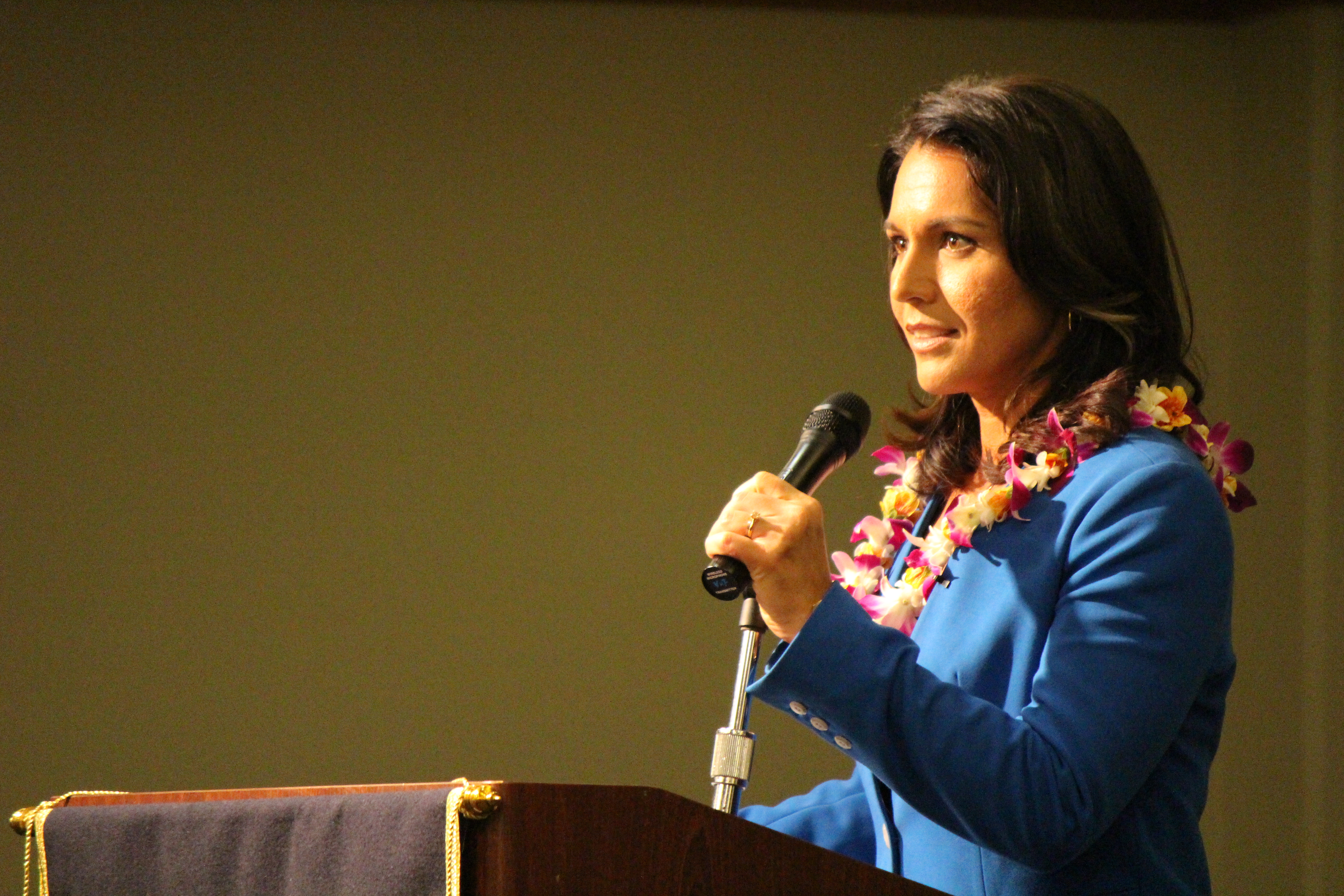 US Congresswoman Tulsi Gabbard, who represents the 2nd Congressional District of Hawaiʻi that includes Maui, released a statement today after meeting with President-elect Donald Trump regarding Syria.

“President-elect Trump asked me to meet with him about our current policies regarding Syria, our fight against terrorist groups like al-Qaeda and ISIS, as well as other foreign policy challenges we face. I felt it important to take the opportunity to meet with the President-elect now before the drumbeats of war that neocons have been beating drag us into an escalation of the war to overthrow the Syrian government—a war which has already cost hundreds of thousands of lives and forced millions of refugees to flee their homes in search of safety for themselves and their families,” said Gabbard.

“While the rules of political expediency would say I should have refused to meet with President-elect Trump, I never have and never will play politics with American and Syrian lives,” Gabbard said in a statement this morning.

There have been media reports speculating Trump’s consideration of Gabbard for an administrative post.  Gabbard said, “Serving the people of Hawaiʻi and our nation is an honor and responsibility that I do not take lightly.  Representing the aloha spirit and diversity of the people of Hawaiʻi, I will continue to seek common ground to deliver results that best serve all Americans, as I have tried to do during my time in Congress.”

She said that where she disagree with President-elect Trump on issues, she will not hesitate to express that disagreement.  “However,” she said, “I believe we can disagree, even strongly, but still come together on issues that matter to the American people and affect their daily lives. We cannot allow continued divisiveness to destroy our country.”

Gabbard described the conversation with President-elect Trump as “frank and positive” and said the two discussed a variety of foreign policy issues in depth. “I shared with him my grave concerns that escalating the war in Syria by implementing a so-called no fly/safe zone would be disastrous for the Syrian people, our country, and the world. It would lead to more death and suffering, exacerbate the refugee crisis, strengthen ISIS and al-Qaeda, and bring us into a direct conflict with Russia which could result in a nuclear war.”

“We discussed my bill to end our country’s illegal war to overthrow the Syrian government, and the need to focus our precious resources on rebuilding our own country, and on defeating al-Qaeda, ISIS, and other terrorist groups who pose a threat to the American people,” said Gabbard.

“For years, the issue of ending interventionist, regime change warfare has been one of my top priorities. This was the major reason I ran for Congress—I saw firsthand the cost of war, and the lives lost due to the interventionist warmongering policies our country has pursued for far too long,” she said.

She concluded saying, “Let me be clear, I will never allow partisanship to undermine our national security when the lives of countless people lay in the balance.”

Meantime, Maui lawmaker State Representative Angus McKelvey wrote a letter to Gabbard, dated Thursday, Nov. 17, 2016 that criticized the US Congresswoman for a lack of support in condemning Trump’s appointment of Stephen Brannon as chief strategist to the White House.

In light of recent national reports that the Congresswoman has met with Trump, McKelvey said Hawaiʻi’s residents have a right to know if Gabbard stands in opposition to Brannon.

“Your refusal to stand with other Democrats in solidarity infers that you not only support Trump’s appointment, but are shifting your political views to fall in line with the incoming administration,” said McKelvey in his Nov. 17 letter.

Gabbard’s statement this morning did not address the Brannon appointment. 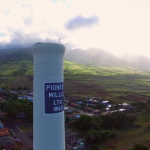 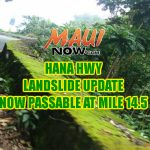