FirstLight also presents a 3 p.m. special featuring encores of the best of critically acclaimed independent films of the year, including: ‘Arrival,’ ‘La La Land,’ ‘Moonlight’ and Manchester by the Sea,” “with seven, six and five Golden Globe nominations respectively, plus Best Picture, Director, Actor and Actress wins from the nations most esteemed film critics organizations.”

Rivers also noted that the CandleLight Cafe, its much enjoyed beehive of social swirling and networking will also be in full swing prior to prior to all FirstLight screenings with its traditional offerings of meals, munchies and deserts of all kinds complemented by creative libations and music.

Synopses for all Dec. 22-28 FirstLight films are posted below along with FirstLight 4-Film FastPass and single ticket price information.

Thursday, Dec 22
5:30 p.m.: Miss Hokusai: Japanese animation meets its own origins in this lovingly crafted tale of art and life set in early-18th-century Japan, about legendary artist Katsushika Hokusai, best-known practitioner of paintings and woodblock prints known as ukiyo-e, or “pictures of the floating world,”
whose colorful, heavily outlined prints — such as the iconic The Great Wave Off Kanagawa — are revered worldwide. (93 min. PG-13)

7:30 p.m. .: Seasons: This amazing new film is an exceptional documentary that reveals the shared history that inextricably binds humankind with the animal kingdom as it vibrantly brings the lush green forests that emerged across Europe following the 80,000 years long Ice Age to life. From the directors of the Academy Award nominated Winged Migration, in French with English subtitles. (97 min. PG)

9:30 p.m.: Nocturnal Animals: Amy Adams and Jake Gyllenhaal star, and Michael Shannon co-stars, in fashion icon and director Tom Ford’s drama, based on Austin Wright’s novel ’Tony and Susan.’ This suspenseful, stunning film focuses on an art gallery owner haunted by her ex-husband’s novel, a violent thriller she interprets as a veiled threat and a symbolic revenge tale. (115 min. R)

5 p.m. Arrival: Amy Adams, Jeremy Renner and Forest Whitaker star in this enchanting, intimate and moving sci-fi movie infused with plenty of smart ideas and bravura visuals power. It follows an expert linguist trying to unravel the mystery of why spacecrafts have touched down across the globe. And, as humankind teeters on the verge of global war, she and her the team race against time for a path to answer this challenge. But to find them, she will have to take a chance that could threaten her life, and quite possibly humanity too. Directed by Denis Villeneuve. (116 min. PG-13)

5:30 p.m.: Hidden Figures: Academy Award winner. Octavia Spencer, Taraji P. Henson, Janelle Monae star and Kevin Costner, Kirsten Dunst and Jim Parsons co-star in this little known story about three female African-American mathematicians, working at NASA in the earliest dates of the US space program, who together served as the brains behind one of the greatest operations in US history — the United States race against Russia in the era’s race into space. Theodore Melfi directs. (116 min. PG)

7:30 p.m.: Silence: Legendary Filmmaker and Academy Award winner. Martin Scorsese directs Andrew Garfield, Adam Driver and Liam Neeson in this masterful epic drama about the life-changing experiences or two 17th century Portuguese missionaries who return to Japan to minister to Christians, whose religion was outlawed in Japan in the era.  Based on the novel ‘Silence’ written by Shusaku Endo. (159 min. NR)

5:30 p.m.: A Monster Calls: Felicity Jones, Lewis MacDougall, Sigourney Weaver and Liam Neeson co-star in this visually spectacular fantasy inspired drama about a young boy who attempts to deal with his mother’s illness and the bullying of his classmates by escaping into a fantastical world of monsters and fairy tales that deal with courage, loss and faith. This is a journey of courage, faith and courage. Directed by J.A. Bayona (The Impossible). (108 min. PG-13)

7:30 p.m.: 20th Century Women: Annette Bening, Elle Fanning and Greta Gerwig star in director Mike MIlls (of the Academy Award winning Beginners) richly multilayered, funny, heart-stirring and acclaimed celebration of the complexities of women, family, time, and the connections we search for our whole lives. It is a film that keeps redefining itself as it goes along, shifting with its characters as they navigate the pivotal summer of 1979 that is beautifully accompanied by a glorious soundtrack. (118 min. R)

FirstLight is open to all Maui residents and island visitors. Admission is available by either purchasing a Special VIP 4-Film FastPass, which provides entry for $12 per film ($48 for the pass) and can be used individually or shared with family and friends.

Admission is also possible with the purchase of single tickets. For anyone 17 and over, single tickets are $14. For those ages 13 to 16, admission into PG & PG-13 films is $10 each. Those ages 12 and under will be admitted free of charge to PG rated films and charged $10 for PG-13 films.

Complimentary admission is also available to members of the Academy of Motion Picture Arts and Sciences, the organization that presents each year’s Academy Awards® and many major film industry guilds. For complete complimentary guild member admission details and to view trailers and synopses for all films, visit the MFF website. 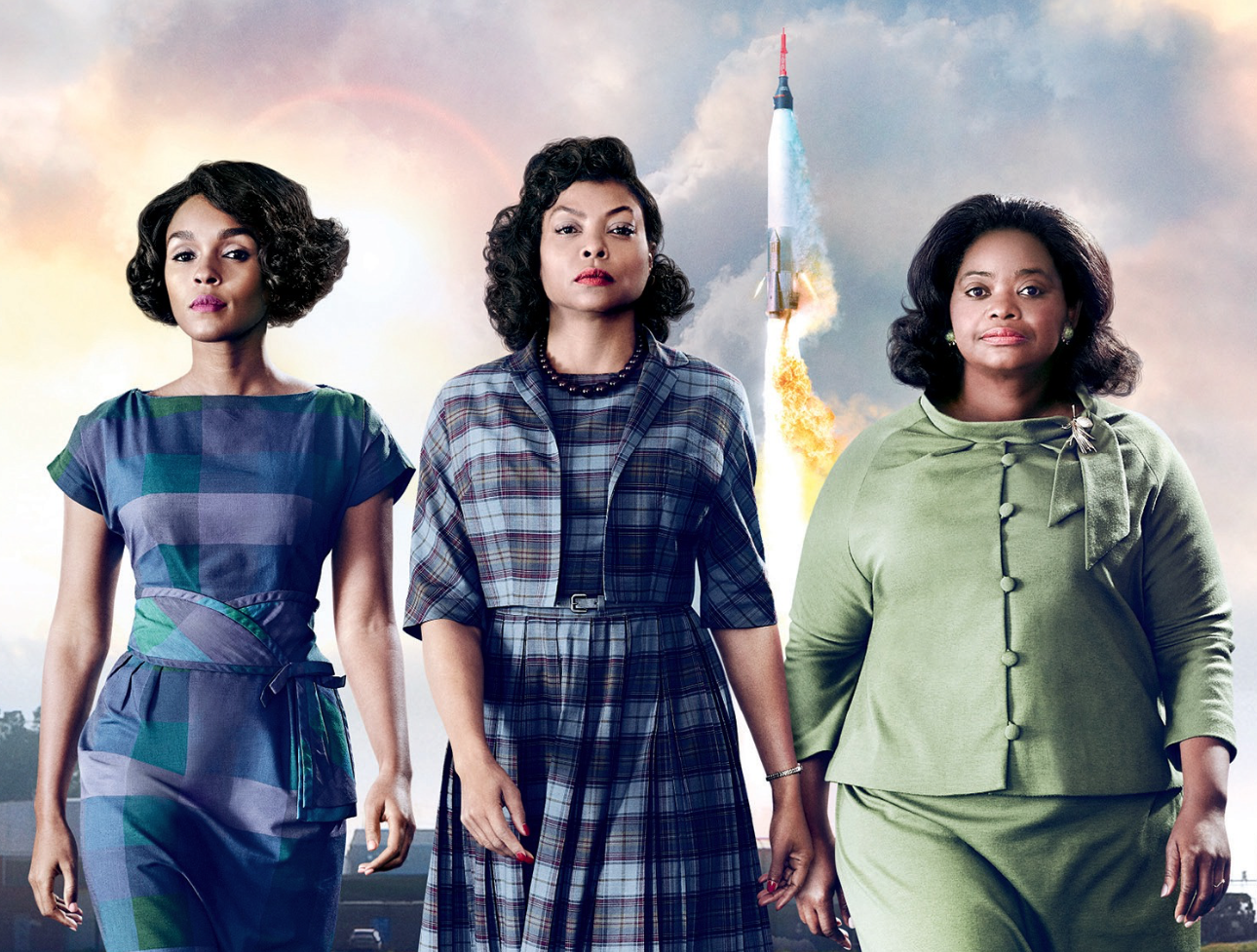 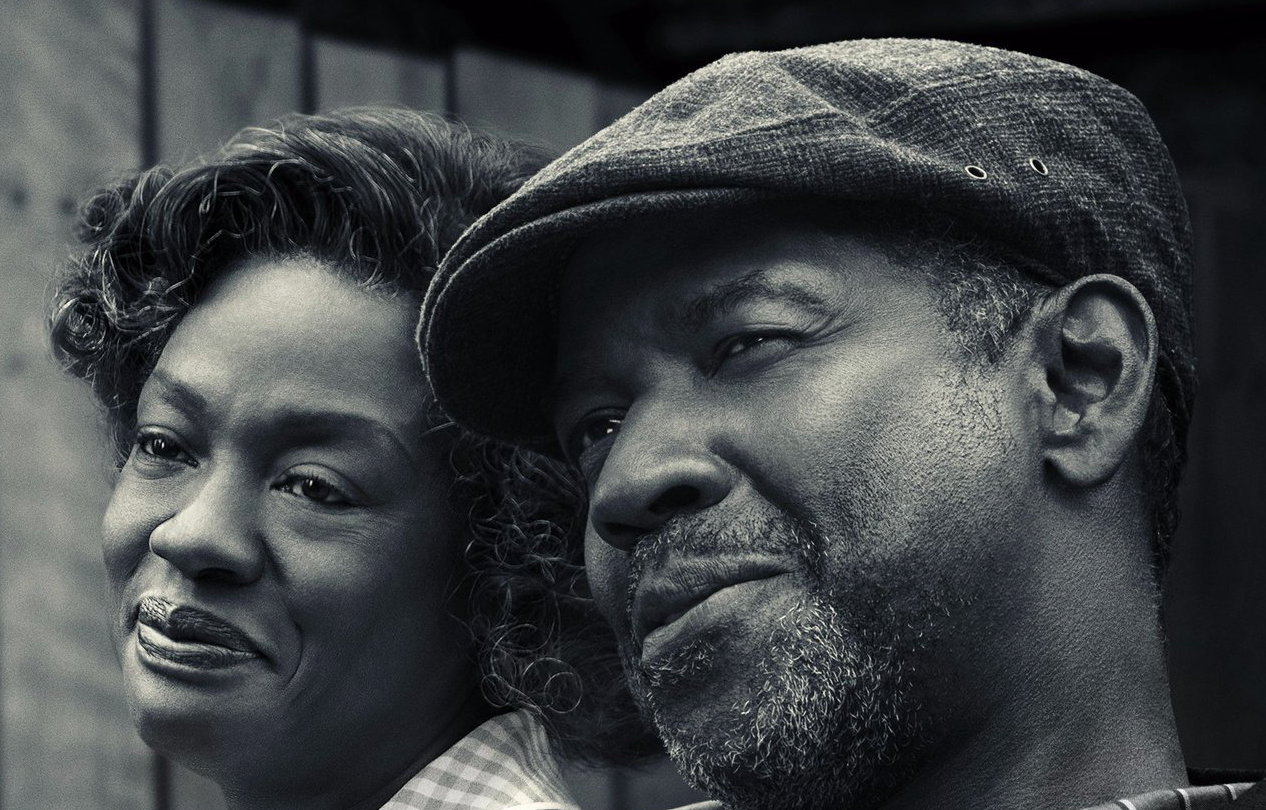 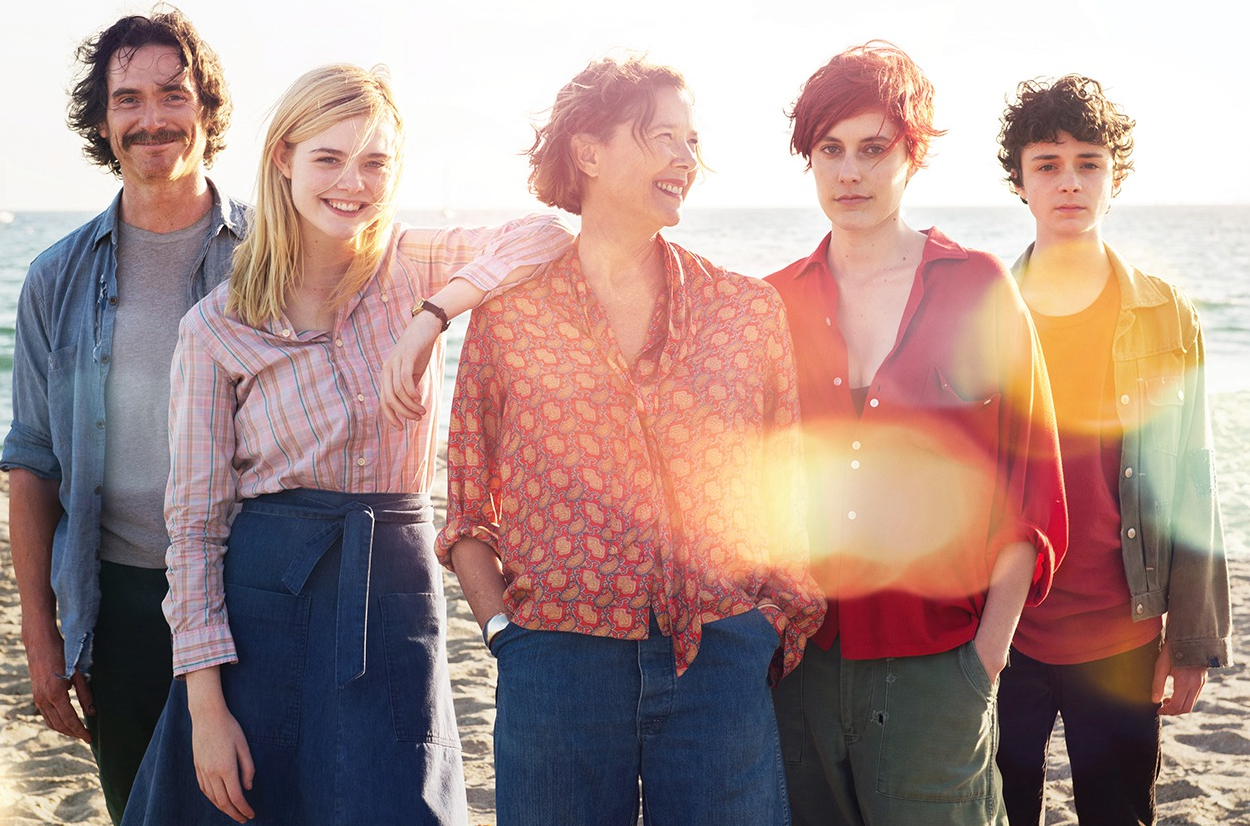 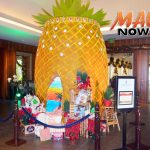 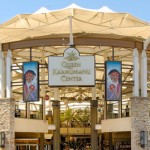