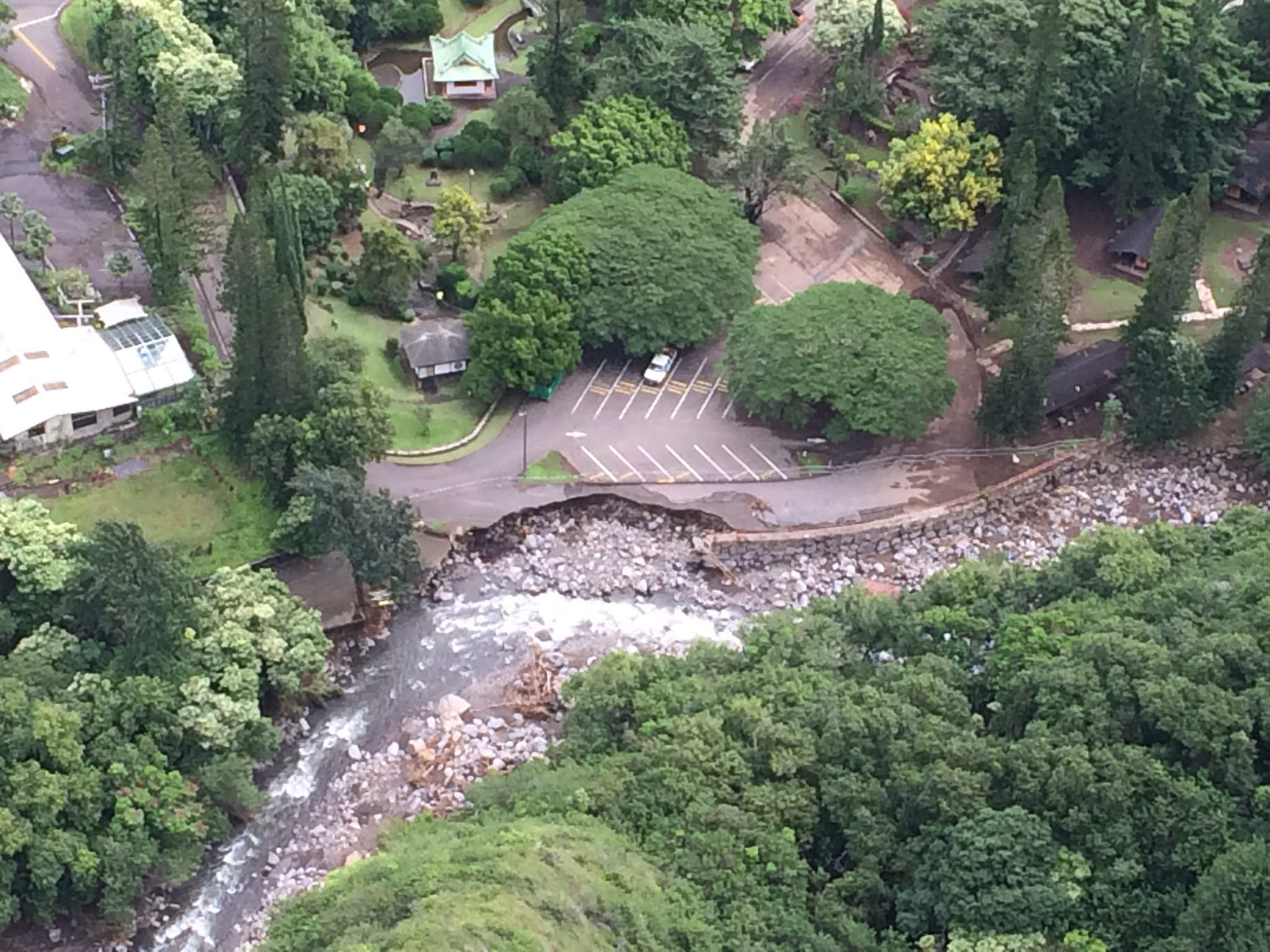 Tonight’s edition of Mayor Alan Arakawa’s one-hour TV show entitled, “Your County with Mayor Arakawa,” will focus on engineering work done at ʻĪao Valley after the severe flood in September 2016.

The show will be moderated by County Communications Director Rod Antone and will feature a presentation on the engineering work done at ʻĪao Valley since the flood.

The work includes Department of Water Supply repairs to replace a waterline which washed away during the flood.  County officials say the project won a recent engineering award.

The show will rebroadcast the following Wednesdays at 7 p.m., Thursdays at 7 a.m. and on Sundays at 8 a.m. on the same channel. 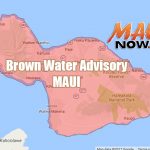 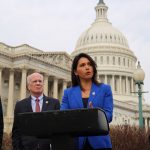