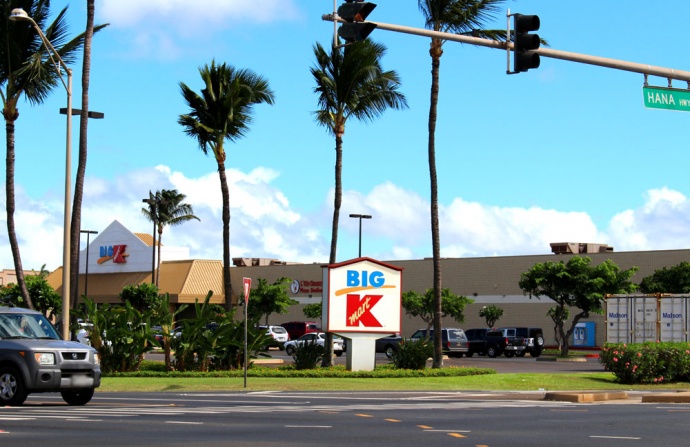 Kmart is closing its Kahului store, located at 424 Dairy Road in mid-June, with a liquidation sale to begin on March 30, 2017.

Howard Riefs, spokesman for Sears Holding Co., the parent of Kmart confirmed the news in an email to Maui Now.

Riefs called the decision a difficult, but necessary one.

“We have been strategically and aggressively evaluating our store space and productivity, and have accelerated the closing of unprofitable stores as previously announced,” he said.

“We often hear from our members who are disappointed when we close a store, but our Shop Your Way membership platform, websites and mobile apps allow us to maintain these valued relationships long after a store closes its doors. As a result, we hope to retain a portion of the sales previously associated with this store by maintaining our relationships with the members who shopped this location,” said Riefs.

There are more than 100 workers employed at the Kahului store.  Most of the associates are part time or hourly according to company officials.

Store officials say those associates that are eligible will receive severance and have the opportunity to apply for open positions at area Sears or Kmart stores. 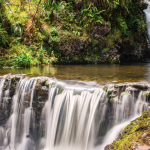 Pockets of Haze Continue as Light Winds Hang Around 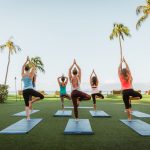