Kuaola to Perform at Free Concert in Lahaina

The youth trio Kuaola will perform at the Lahaina Restoration Foundation’s free monthly Hawaiian Music Series concert on Thursday, March 30 from 6 to 7:30 pm.

The concert will take place in front of the Baldwin Home Museum at the corner of Dickenson and Front Streets in Lahaina. 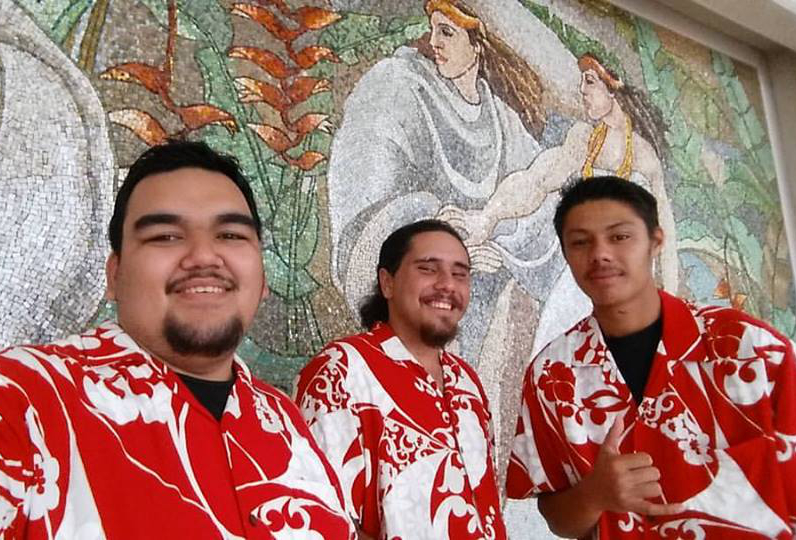 The trio Kuaola will perform at a free live concert on Thursday, March 30, in Lahaina. Photo Courtesy

Kuaola performs regularly at Queen Ka‘ahumanu Center and the Grand Wailea Resort, entertains at community festivals under the Banyan Tree in Lahaina and in Hāna, as well as performing at various fundraisers and local parties. The trio has opened concerts for Ikaika Blackburn, Raiatea Helm and George Kahumoku.

For more information, call the Lahaina Restoration Foundation office at 808-661-3262 or click here. 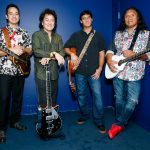 Kapono and Friends Bring C&K to the MACC 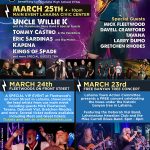