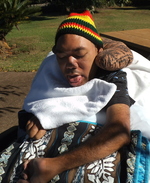 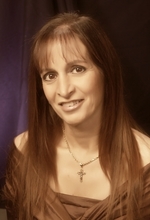 Melanie worked as a branch manager for Kahului Airport Parking. 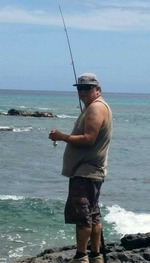 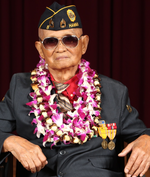 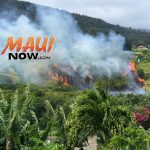 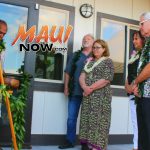