The annual event is geared to celebrate, educate and empower the women of Maui through a series of professional development workshops, social gatherings, pop-up shops, and a music festival. 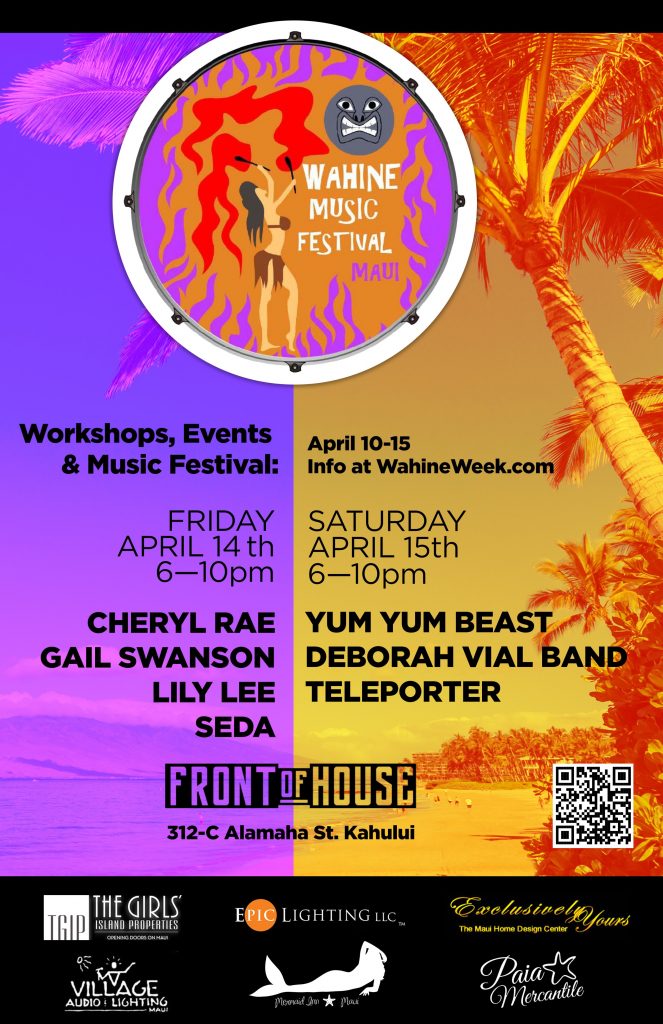 This year’s Wahine Week gatherings include a social media workshop for beginners; a look at the increasingly-complex landscape of short-term rentals on Maui; and a discussion with retailer Michelle Earl on the ins-and-outs of boutique store ownership.

“The Gatherings provide a positive space where people can get together and share information, discussing challenges and offering solutions for the topics at hand,” says Wahine Week Co-Founder Deborah Vial, a Realtor with Coldwell Banker and the namesake of the Deborah Vial Band.

New to Wahine Week this year is a free screening of the documentary film “Equal Means Equal” on Thursday, April 13, that reviews the treatment of women in the U.S. There will also be a series of pop-up shops Thursday through Saturday, as an additional way to support Maui’s local businesswomen.

“Literally I am calling my friends and asking if they would be interested in volunteering their time to share their expertise,” Vial explains. “We know we’re not covering every single issue that pertains to Maui women, and that’s not necessarily our goal–we would need way more than a week to do that! We are starting with what we know, and we hope to increase the number and types of events we offer as our network grows to support that.”

Wahine Week will conclude with a celebratory music festival on April 14-15.

Vial started Wahine Week in 2016 with wife and business partner Caron Barrett. They partnered with good friends and Epic Lighting LLC co-owners Keith Langlois and Aleta Lee, who are known for producing high-quality stage shows, as well as for their community-oriented business practices.

Together, the team launched the first Wahine Week in June at the Maui Brewing Company.

“It is obvious from the turnout at Maui’s Women’s March that the energy for women-centric events is here,” explains Vial. “I performed at Lilith Fair back in the late ‘90’s and the celebration of women in the arts was life-changing. Sarah McLachlan was the founder of Lilith Fair and she had been told that it was impossible to even draw a crowd with two females on the bill”.

“While Wahine Week is not a political festival per-se, we do want to encourage people to share what they value and what they need; and most importantly, to feel empowered to be able to do something about it, whether it be political, professional, or personal in nature.”

Most Wahine Week Gatherings are free to attend, with participants responsible for their own food and beverage. The music nights on April 14 and 15, are ticketed events and attendees must be 21 and older; $20 each advance online sales only. Event details and ticket sales are available here. 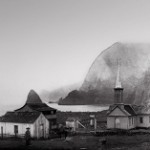 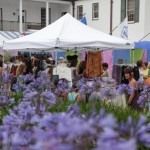