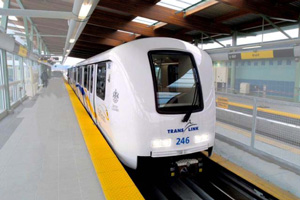 The House Finance Committee on Wednesday agreed to provide an additional $1.2 billion funding package for the City’s financially troubled rail project estimated to cost a total of about $8.1 billion.

In passing SB1183 SD2 HD2, the committee amended the bill to include the following:

Rep. Sylvia Luke (D, Pauoa-­Punchbowl-Nuuanu), Chair of the Finance Committee, said the $1.2 billion package will fund the rail project through Ala Moana and will not jeopardize the $1.55 billion in federal funding.

“This is the second time the State has bailed out the City and County of Honolulu and HART for the rail project. The public and the Legislature has lost faith and confidence in their ability to provide an accurate budget estimate and control costs,” Luke said.

“We are concerned with the City and HART being in breach of the Full Funding Grant Agreement  with the Federal Transit Administration. This is why we are providing the City and HART with an additional $1.2 billion funding package. The State is even willing to substantially reduce its administrative fee to ensure that this project is completed.

“However, we continue to be disappointed that the City and HART have not considered significant cost cutting measures and alternatives to funding. We believe the funding we are providing today will be sufficient as long as the City and HART do their part to responsibly finance and manage their rail project.”

The bill will now be voted on by the entire House of Representatives on Tuesday, April 11, 2017. 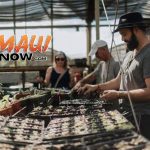 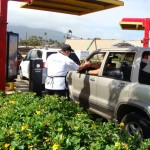 Maui Drive-Through Signage to be Regulated Under New Bill