Investigation Into Sale of Marijuana to Maui Students Nets Arrest

Maui police arrested a man in Lahaina on Tuesday following an investigation into the sale of marijuana to high school students at the Banyan Tree Park. 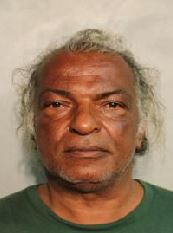 Police say they received information that large amounts of marijuana was being sold to high school students at the location.

On Tuesday, May 30, 2017 at about 6:05 p.m., officers from the Juvenile Crime Prevention Division, Crime Reduction Unit and Community Relations Section acting on that information conducted an undercover drug operation at the park. As a result, over four grams of marijuana were seized from a male individual.

The individual, identified as, 59-year-old Francisco Gomes, who has no local address.

He was arrested and charged for the offense(s) of second degree Promotion of a Detrimental Drug, Prohibited Acts Related to Drug Paraphernalia, Promoting a Controlled Substance Near Schools or Public Parks and Resisting Arrest. 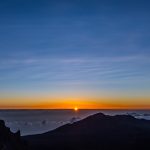 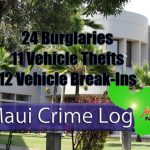