A new shipping company will enter the Hawaiʻi market in 2020 with new environmentally advanced containerships.

TOTE Maritime announced plans to establish the new domestic shipping service to Hawaiʻi with the introduction of four new containerhips servicing the US Mainland to Hawaiʻi route. 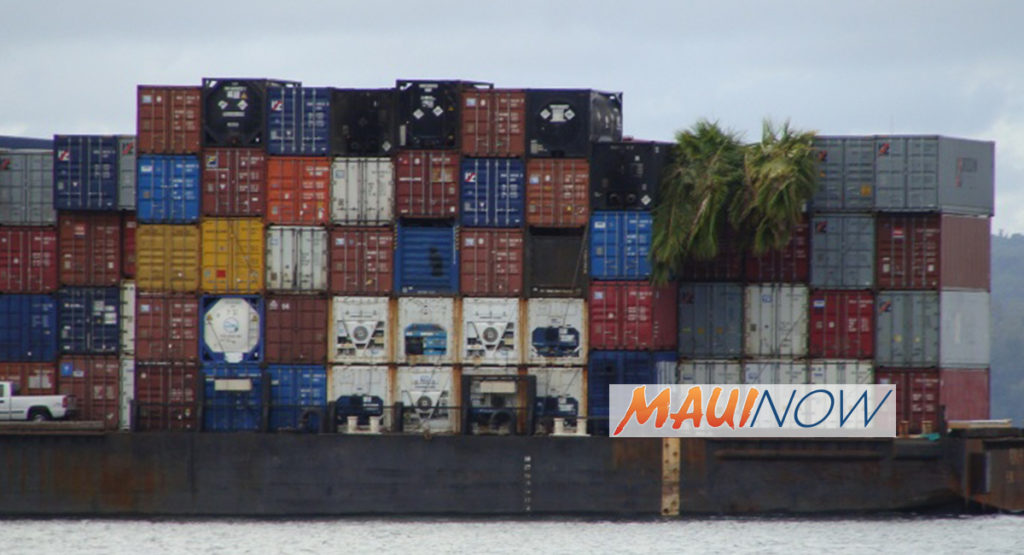 TOTE is a subsidiary of Saltchuck and for the past 40 years has provided dedicated service to Alaska and Puerto Rico. The Saltchuck parent company also operates several other Hawaiʻi based companies including Aloha Air Cargo, Aloha Tech Ops, Foss Maritime, Young Brothers, Hawaiʻi Petroleum, Minit Stop and ʻOhana Fuels.

Anthony Chiarello, President and CEO of TOTE said the company’s presence in the islands will provide market stability and introduce new environmentally advanced vessels that he said will greatly benefit the islands.

The company is working with Philly Shipyard to construct the containerships, custom built for the trade.

Conversations began this week to secure the new deep water Kapalama Container Terminal in Honolulu for TOTE, a step, company officials say is “critical” in making the new service a reality.

Company representatives say timing is critical for construction of new ships for Hawaiʻi and a commitment for terminal space in Honolulu is needed to move the new venture forward.

“TOTE’s commitment is to provide superior service for our customers as well as the communities we serve, ensuring that goods arrive on time week in and week out,” noted Chiarello. “TOTE will bring the same commitment to our Hawai’i operations to ensure maritime transportation is industry leading.” 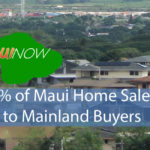 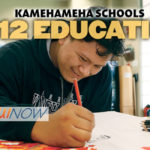