Circuit Court Judge Peter T. Cahill has ordered Maui County to return more than $10.7 million with interest to Ocean Resort Villas and Ocean Resort Villas North. This represents the amount that ORV and ORVN paid to the County in additional taxes pursuant to amended assessments the County issued in May 2016 for tax years 2006, 2007 and 2008. 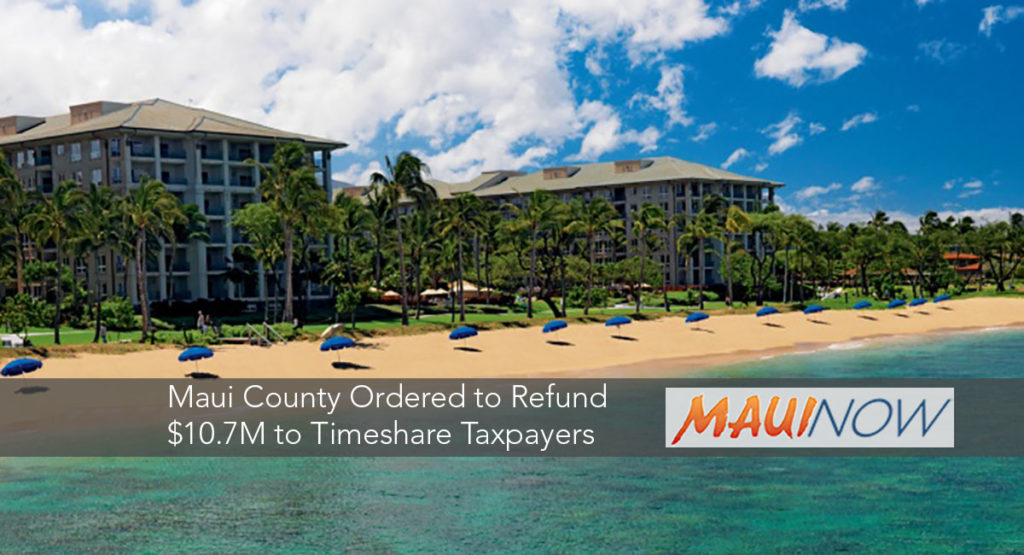 [I]f the County can retroactively reassess already-assessed real property to change the valuation and impose additional taxes, even many years later as it argues it can here, property owners can never have confidence that they have satisfied their tax obligation for any previous years. Potential buyers can never have confidence that a purchased property will not later be burdened by a hefty “amended assessment” for some year long before their purchase.

“The County of Maui and The Department of Corporation Counsel strongly disagree with the findings and rulings of the circuit court. The facts discovered in the timeshare’s lawsuit demonstrated that the timeshares did not pay their fair shares of real property taxes for the tax years 2007, 2008, and 2009.

The Ocean Resort Villas’ failure to pay the proper amount of real property taxes for years 2007, 2008, and 2009 unfortunately went over looked because of significant back logs in the real property tax assessment rolls for these years. The omitted taxes were discovered when the County’s Real Property Assessment Division was researching its records to assist the County’s lawyers in defending against the highly questionable lawsuit brought by the timeshares, which seeks more than $30 million in back taxes, despite the timeshares having received a $10 million windfall for the omitted assessments in the past years.

The County attempted to set-off the $30 million in back taxes by the omitted $10 million, but the timeshares themselves objected, and argued the County was required to assess for the omitted taxes.

The County is preserving all of its rights and will appeal the court’s interim rulings regarding the omitted assessments in this case. Pending the appeal, the County will be refunding the approximate $10 million in omitted taxes, as well as the filing fees paid by the timeshares, which amounts have been held in an interest bearing litigated account pending final resolution of this dispute.

The County will also be presenting the timeshare’s further claims about the unfairness of the separate tax classification and tax rate for timeshares to a Maui jury.”

Plaintiffs say the County’s Real Property Assessment Division “issued the amended assessments—at the direction of the County’s lawyers—on the eve of a trial that would have determined whether the County had violated the state and federal constitutions when, in 2004, it created a separate real property tax classification for timeshares, and thereafter imposed tax rates on timeshares that were significantly higher than any other property classification.”

According to information produced by plaintiffs, Judge Cahill determined that the issuance of the amended assessments was “orchestrated” by the County’s lawyers “because [the timeshares] brought suit and continued to aggressively pursue their rights in court.”

“The evidence, including the numerous threats and demands in the pleadings filed in this case by the County, establishes without dispute that it did not issue the Amended Assessments in the course of its regular real property assessment and taxation function but as a litigation stratagem and tactic designed to obtain an otherwise unauthorized financial and practical advantage.

The Court further stated that the County’s “purpose in issuing the Amended Assessments was illegitimate,” and “not as part of its routine taxation function, but as a weapon specifically against Plaintiffs and specifically because of the litigation, and therefore in violation of Plaintiffs’ rights to substantive due process under the Hawai‘i and United States Constitutions.”

“This is a big win for all taxpayers,” said Ted Costa, the former president of People’s Advocate.

ORV and ORVN, along with individual timeshare owners, have also challenged the County’s real property classification and tax rates for timeshares on the grounds that they violate the equal protection clauses in the state and federal constitutions. Resolution of this claim is pending. 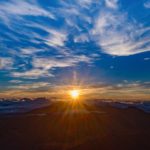 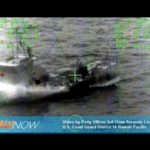