HDOT Director Ford Fuchigami to Join Office of the Governor

Hawai‘i Department of Transportation Director Ford Fuchigami will join the Office of the Governor as the Administrative Director, beginning Nov. 1, 2017. 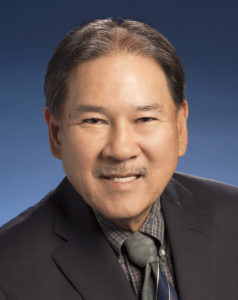 In his new role, Fuchigami will coordinate essential business and discussions between the state and various industries, serve as the lead liaison between the governor’s office, state departments and their directors, and administer management improvement programs.

“Ford has repeatedly proven his incredible ability to generate innovative ideas, implement plans and see them through to successful completion,” said Gov. David Ige. “His ability to negotiate the successful Kapalama Container Terminal project and accommodate an additional major player into Hawai‘i’s shipping industry is just one recent example of his impressive leadership skills.”

“Ford has been able to successfully manage a wide range of situations – whether it’s negotiating with billion dollar companies or listening to the concerns of our citizens. He will bring to the governor’s office his strengths and keen ability to enhance efficiencies throughout our state,” Gov. Ige said.

Fuchigami joined HDOT in January 2011. He has focused on maximizing existing infrastructure while prioritizing sustainability and making the state more energy efficient. He previously served as an executive in the hospitality industry.

“In my years with HDOT, we have achieved many impactful accomplishments across all divisions. The department’s success has been in large part because of the collaboration and support from various individuals and organizations,” said Fuchigami. “I look forward to working with all departments and helping to improve the governmental process.” 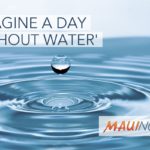 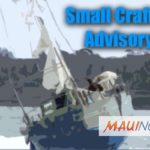