In the early morning hours of Wednesday, Jan. 31, guests of the Hyatt Regency Maui Resort & Spa joined the resort’s Director of Astronomy and NASA ambassador, Eddie Mahoney, on the resort’s rooftop to watch the Super Blue Blood Moon.

It was the first time in 152 years that there was a Blue Moon and a Blood Moon at the same time and Hawaiʻi’s unique geographic position made it an ideal place to view this phenomenon. The highlight occurred between 3 and 4 a.m. when the moon turned blood red.

Guests had the opportunity to learn about the night sky from Mahoney while looking through telescopes and enjoying cookies and hot chocolate.

The Super Blue Blood Moon Viewing Party at Hyatt Regency Maui Resort & Spa was part of the resort’s astronomy program, which has earned the title of CNN Travel’s “Top Hotel in the World for Stargazing.”

This program includes a nightly Tour of the Stars offering. Taking place on the resort’s rooftop, Hyatt Regency Maui’s Tour of the Stars is a special opportunity to learn about the night sky while overlooking the Pacific Ocean and island of Lānaʻi with thousands of stars visible to the naked eye overhead.

Director of Astronomy, Eddie Mahoney, leads the tour and identifies more than 1,000 objects in the sky including stars, planet, galaxies and nebulae. Stargazers first learn to interpret the sky with the unaided eye just as the ancient voyaging Polynesians did, then with giant astronomy binoculars, and ultimately with “The Edge.”

The resort also offers a special Romance Tour of the Stars where couples can share sparkling wine and chocolate covered strawberries during the star gazing event. 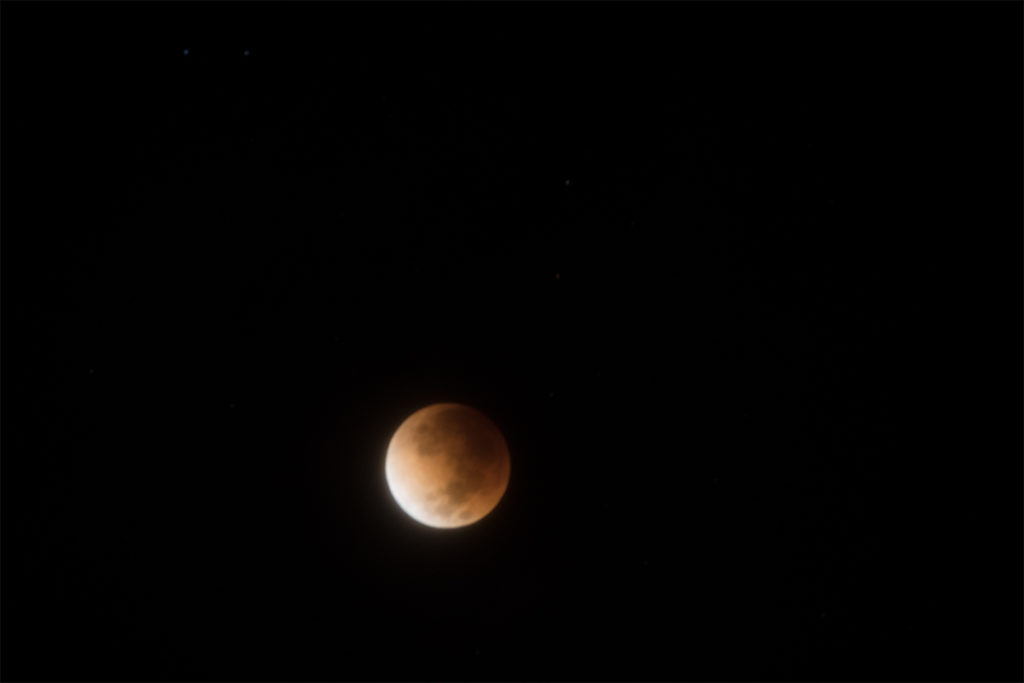 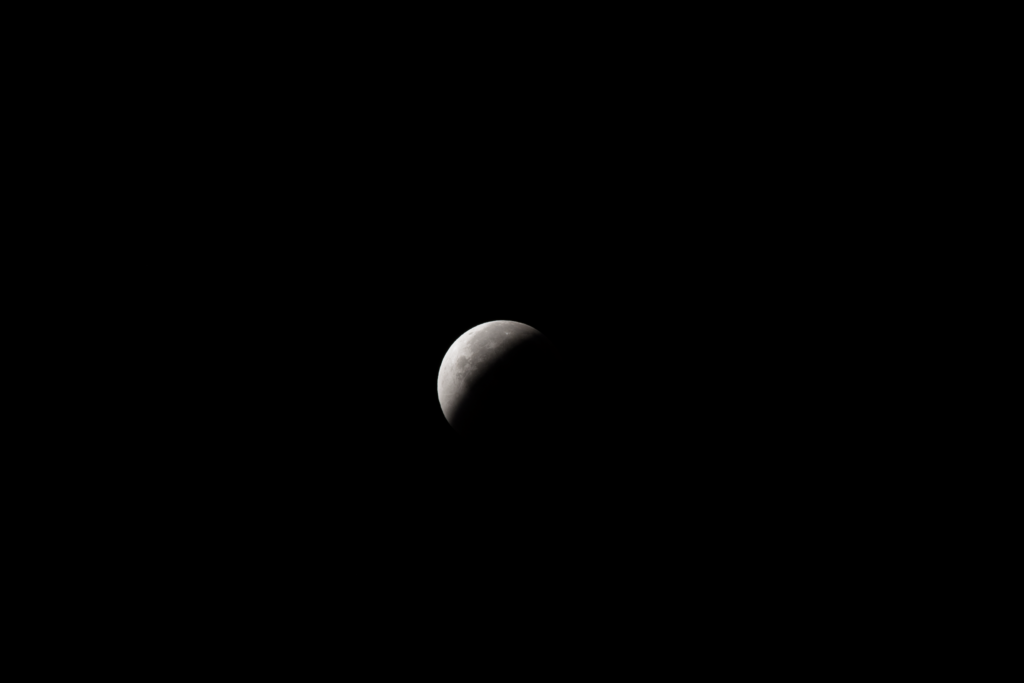 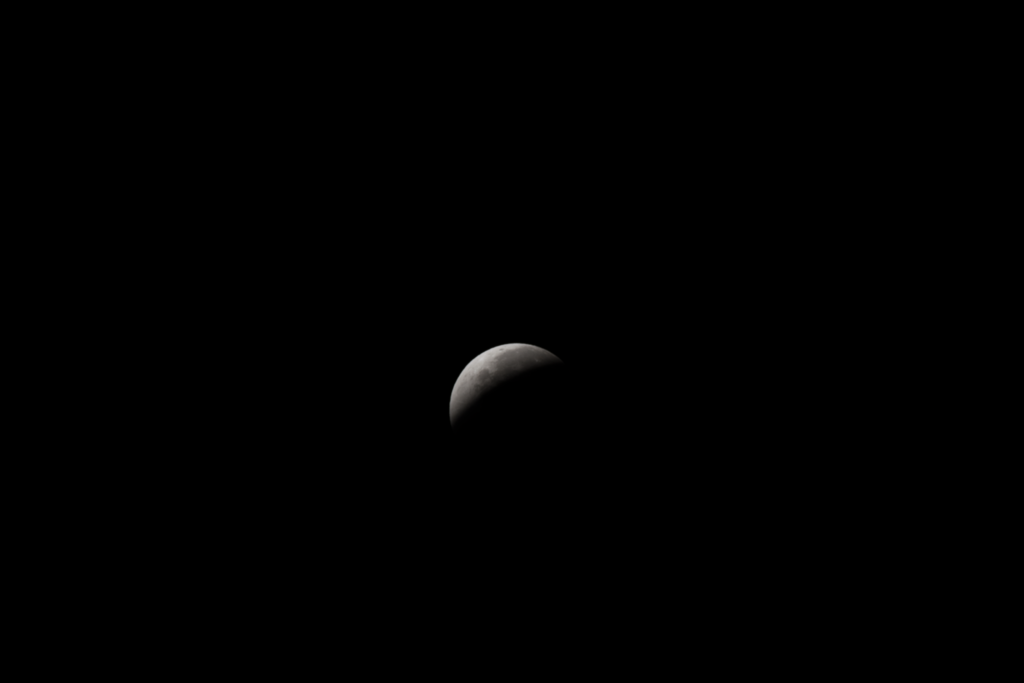 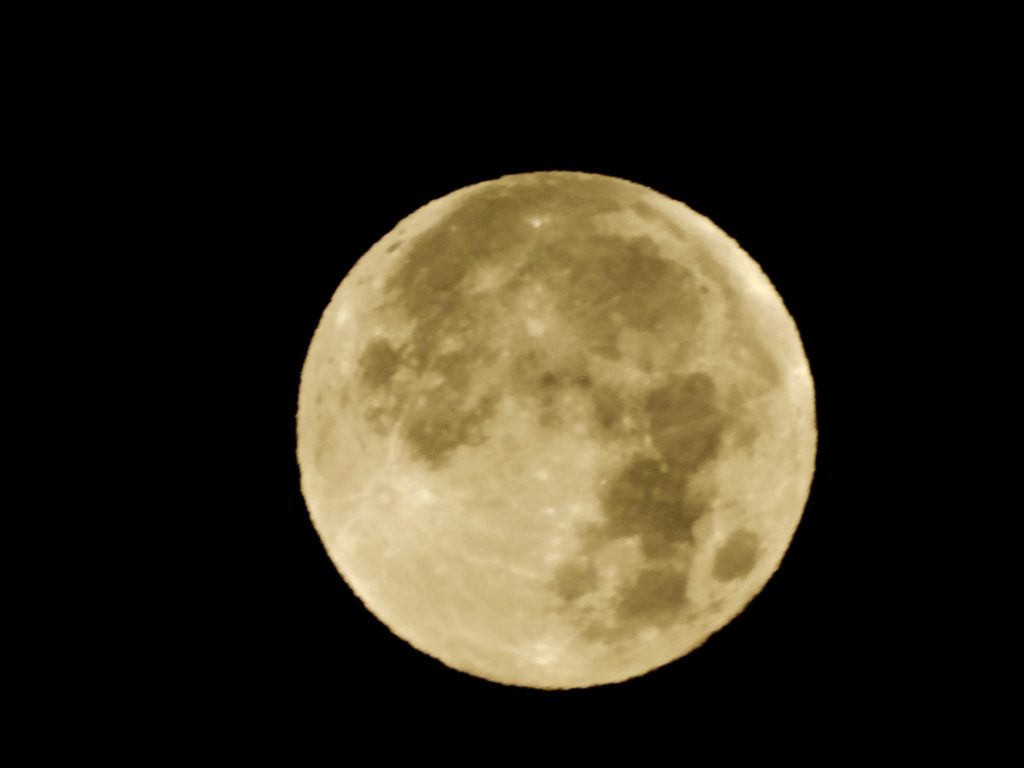 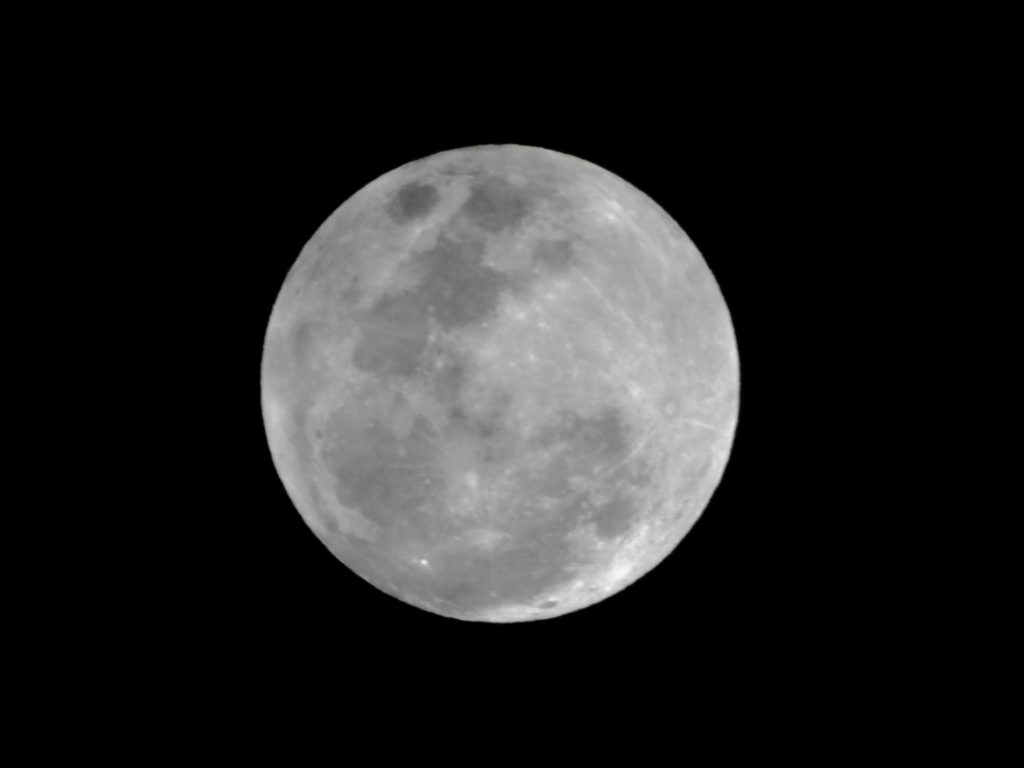 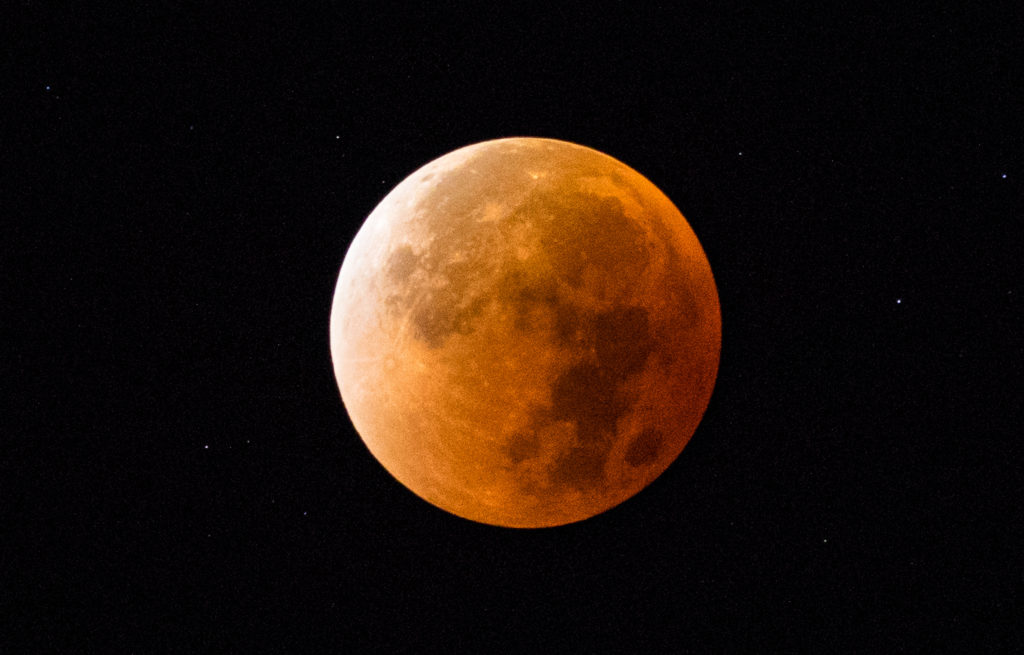 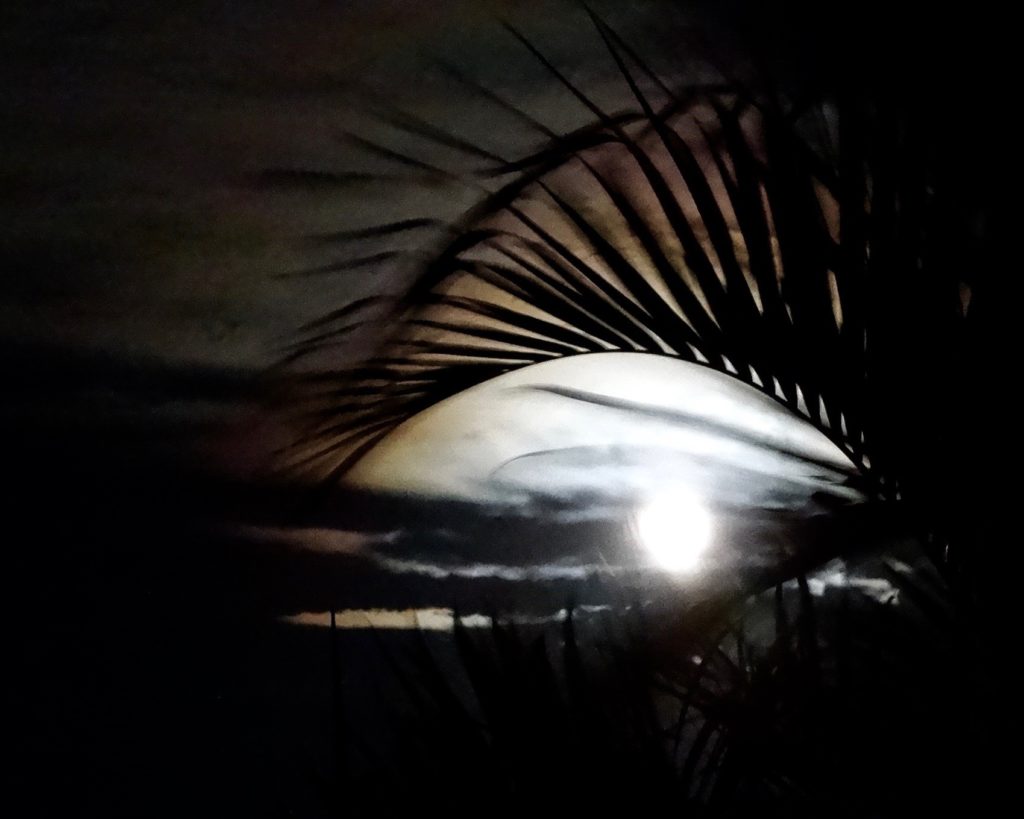 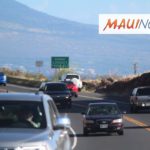