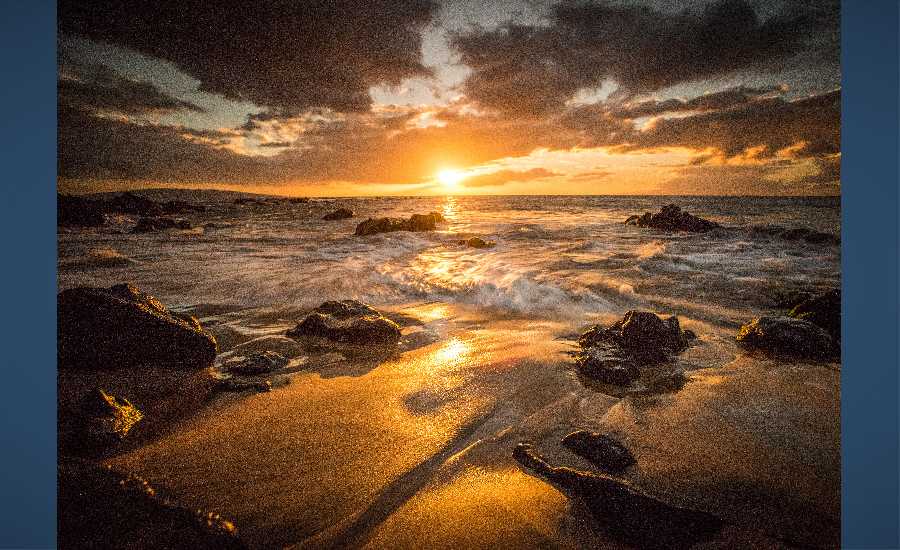 Outlook through Monday April 30: The current, moderate northwest swell will decline Tuesday and Wednesday, followed by a similarly sized northwest swell that will build on Thursday and peak on Friday and Saturday. A potentially large, shorter period north-northwest swell may arrive later in the weekend. Moderate, rough surf will continue along east facing shores during the next few days, followed by a decline late Thursday into the weekend. An inconsistent southwest swell is expected to maintain south shore surf around background summer levels through Wednesday. Another moderate south-southwest swell is due this weekend.
Surf heights are forecast heights of the face, or front, of waves. The surf forecast is based on the significant wave height, the average height of the one third largest waves, at the locations of the largest breakers. Some waves may be more than twice as high as the significant wave height. Expect to encounter rip currents in or near any surf zone.

Surf: Waist high ground swell with occasional chest sets. The swell will be coming from the NNW in the morning and shift to the ENE during the day.

Conditions: Sideshore/choppy with E winds 20-25mph in the morning shifting ENE for the afternoon.

Surf: Knee high S ground swell for the morning with occasional thigh sets. This rotates more SW and builds a bit in the afternoon.

Conditions: Glassy in the morning with WNW winds less than 5mph. Semi glassy/semi bumpy conditions for the afternoon with the winds shifting to the W.

Conditions: Clean with E winds 15-20mph in the morning shifting ENE 20-25mph in the afternoon. 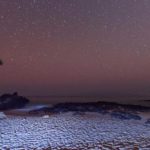 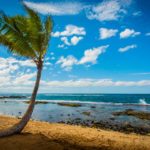