A volunteer assisting with search efforts for a missing man found a lifeless body on the hillside in an area called Pia Gulch about a half-mile northeast of the Wavecrest Resort at around 9:16 a.m. on Friday, Sept. 21, 2018. 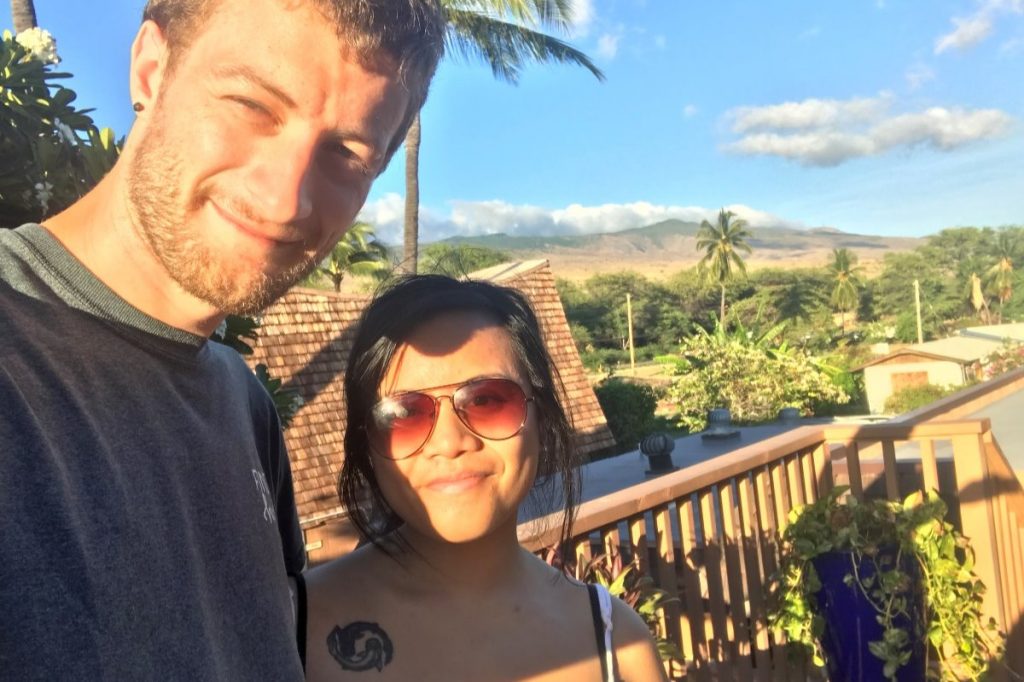 Maui police say the body was positively identified by family members as 27-year-old Stephen Kramar. An autopsy will be scheduled to determine the official cause of death.

Kramar was last seen on Monday leaving the Wavecrest Resort in Kaunakakai, Molokaʻi. Police say Kramar was returning from a hike later in the day but never made it back.

On Tuesday, Sept. 18, 2018 at about 11 p.m., police say Jeffanie Rantung reported her husband Stephen Kramar missing.  Rantung reported that Kramar left the Wavecrest Resort at about 9:30 a.m. and hiked north of the hotel. Police say she received a text message from Kramar at about 2:24 p.m. stating that he was on his way back, but he never made it back to the hotel.

Search efforts by the Maui Fire Department and Maui Police Department were conducted on the ground and by air.

A GoFundMe account has since been set up for the newlyweds to assist the family with transportation as well as other incidental expenses.

According to the account details, Jeffanie and Stephen recently left on honeymoon for Molokaʻi. Stephen went missing during a hiking excursion and was reportedly was scouting the area to make sure it was safe to take his new wife with him. 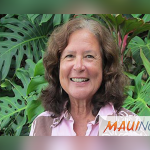 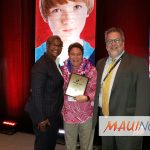