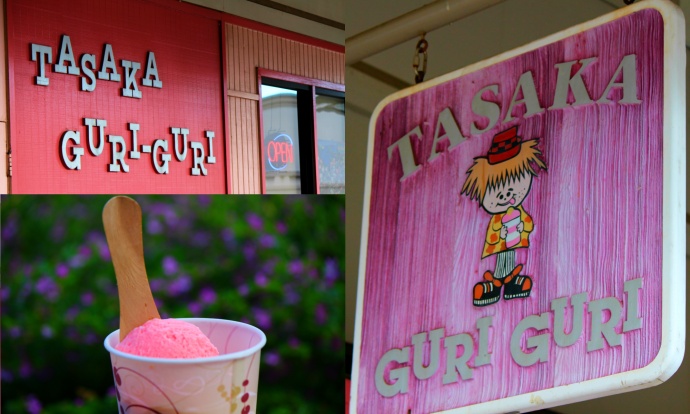 For 19 years, every Monday through Friday, Sets Tasaka, 80, has taken the bus from his home in Wailuku, Maui, to Hale Makua’s Adult Day Health Center.

Hale Makua  is a primary beneficiary of this week’s Sentry Tournament of Champions and has been a second home to Tasaka, who for decades served the Maui community frozen treats with his brother, Henry, at their family’s century-old Tasaka Guri-Guri shop.

Impacting the lives of Tasaka and hundreds of thousands of others, the PGA TOUR and its tournaments generated a record $190 million for more than 3,000 charitable causes in 2018, according to an announcement from this week’s event, the Sentry Tournament of Champions on Maui. 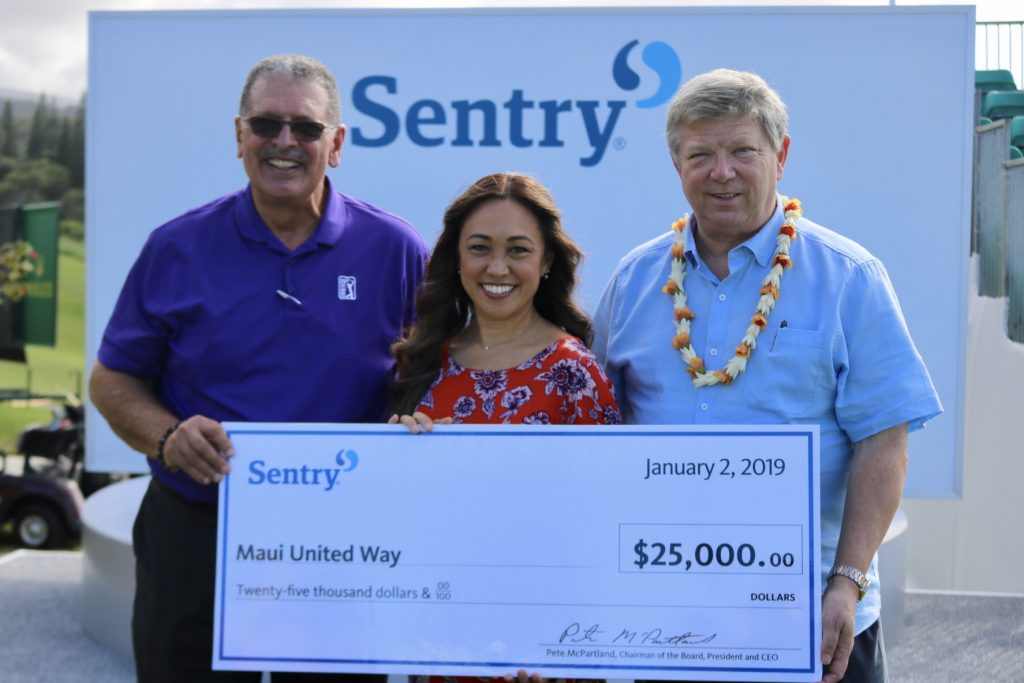 “Through the world of golf, the PGA TOUR and its tournaments, backed by its network of volunteers, drive positive impact at unprecedented levels to support and improve local communities,” said PGA TOUR Commissioner Jay Monahan. “By supporting a PGA TOUR event, you make an impact on countless philanthropic organizations in your community. As remarkable as our nearly $3 billion in donations is, what really matters are the remarkable stories like Sets’ that every tournament has. It’s a credit to our partners – host organizations, title sponsors, volunteers, the fans in the communities in which we play, as well as our players, who are relentlessly supportive of the impact the TOUR makes on so many lives.”

Since its move to Maui in 1999, the Sentry Tournament of Champions has generated more than $6.3 million in charitable impact for the community, including the Hale Makua’s Adult Health Center.

“We are privileged to help so many great people who, in some cases, just need to be reminded they are loved,” said Hale Makua CEO Wesley Lo. “The goal of Adult Day Health is to assist with maintaining or restoring their ability to live on their own at home. Without the financial support of the Sentry Tournament of Champions and the PGA TOUR, this and so many of our other programs simply could not exist.”

“Adult Day Health gives me something to do every day,” said Sets Tasaka, who lost Henry, his regular lunchtime visitor at Hale Makua, when he passed away in 2015. “At home, I would have had nothing to do, and just watched TV. Every day I’m here, I feel good.”

Each PGA TOUR tournament is an opportunity to give back to your community in one of three ways – attending an event, volunteering, or donating money. Not-for-profit tournaments under the PGA TOUR umbrella donate their net proceeds to support local organizations, totaling close to $3 billion in donations to date. The impact these tournaments make throughout the year is possible thanks to the 100,000 volunteers annually who commit their time to ensure each event is a success.

To learn more about the PGA TOUR and the positive impact of its tournaments, volunteers, players, sponsors and fans, please visit PGATOUR.COM/IMPACT. 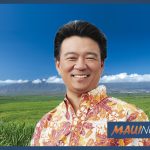 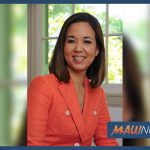