The world championship will be held from April 24 to May 1 at the Kentucky Exposition Center in Louisville, Kentucky. Top-ranked robotics teams from 45 other countries will also be competing in the championship. Among 40 teams, the 19 elementary and middle school groups earned the following awards:

A full list of the award recipients is available online.

Since 2013, the Hawaiian Electric Companies have sponsored the VEX State Championships. Today, there are 270 IQ teams and 92 VEX teams across the state, with about 1,500 students participating in more than 70 robotics events throughout the year. 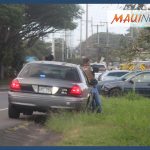 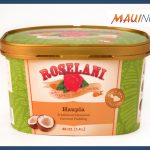