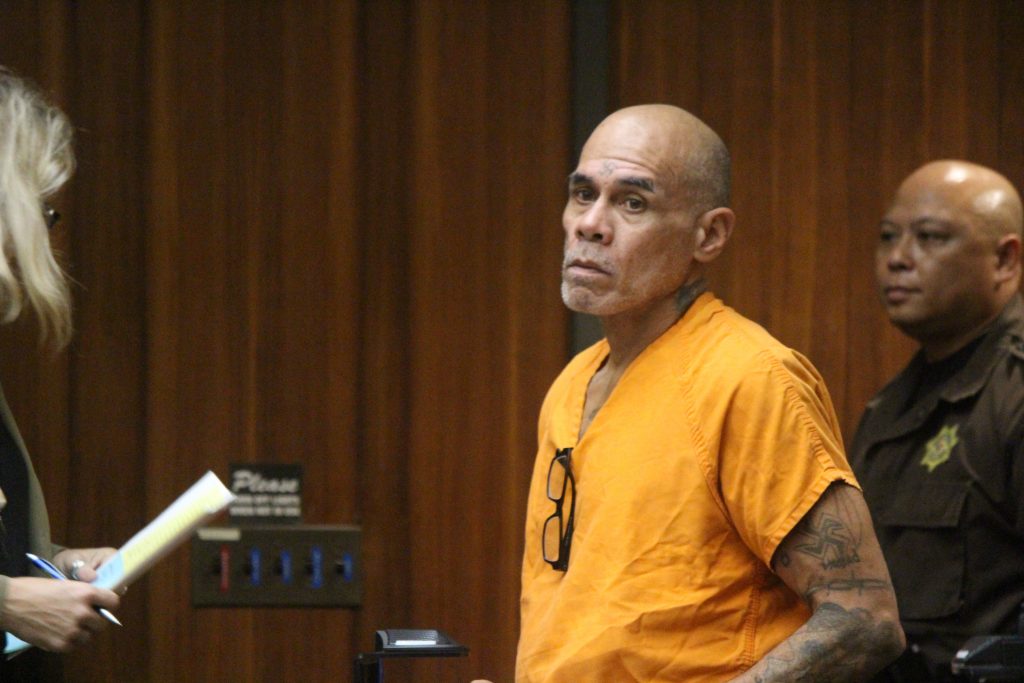 A jury trial has been continued to July 22, 2019, for Raymond Birano Jr., the man arrested and charged for the alleged attempted sex assault of a woman in a bathroom at the Queen Kaʻahumanu Center earlier this year.

Birano is charged with kidnapping and first degree sex assault, both Class A felonies.

The charges stem from an incident on Jan. 3, 2019 at the bathroom area near the food court of the Queen Kaʻahumanu Center in Kahului.  During the incident, Birano allegedly grabbed a 40-year-old woman, forced her inside the men’s bathroom and into a stall where he pulled out a knife and threatened to sexually assault her, according to police reports.

Earlier, we reported that Birano has a prior conviction for murder.  He was reportedly sentenced to 20 years in prison and was released on March 16, 2011.

Birano was being held at the Maui Community Correctional Center on $500,000 bail at last report.

The continuance was granted today by Judge Richard Bissen, and is due to the unavailability of attorneys at an earlier arranged date.  Birano was present in court during today’s proceedings. 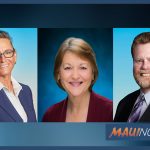 Maui Mail Carriers Seek to ‘Stamp Out Hunger’ on May 11