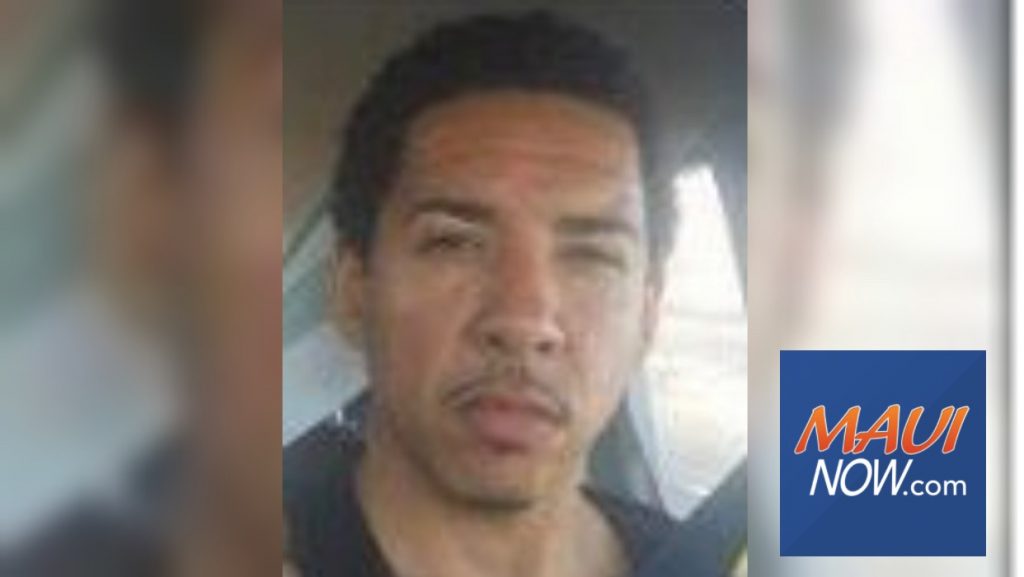 Update: Kevin Reyes has been located.

Police Department is asking for assistance in locating Kevin Reyes of Kihei, who was reported missing.

Police say Kevin Reyes was last seen on Monday, July 8, 2019 at about 8 a.m. He is known to frequent 24 Hour Fitness and Planet Fitness in Kahului as well as the Azeka Shopping Center and Waipuilani and Makena Beach Parks. 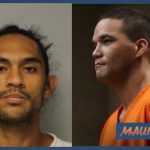 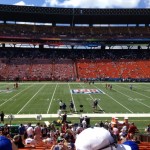