Maui firefighters continued work today to mop up perimeter areas and fully contained a brush fire in Kihei that consumed an estimated 270 acres, the Maui Fire Department reported as of 3 p.m. Monday. The estimated acreage was revised downward from a morning updated provided by the county that had placed the size at between 300 and 500 acres.

The Kihei fire – the largest of three separate fires reported Sunday afternoon – was initially reported at 3:46 p.m. It moved south and mauka, fanned by winds blowing 10 to 15 mph.

On Monday, firefighters reported hot spots where kiawe continued burning in gulches and in other difficult-to-access terrain. It could take days or weeks for the Kihei fire to be fully extinguished, even though it is 100 percent contained. In the days ahead, residents and visitors can expect to see burning areas, or “smokers,” which will be allowed to burn out deep within the containment area.

Two other fires, both in Waikapu, were declared fully contained and extinguished Monday morning. Those were a 5-acre blaze off of Waiko Road near the former Apana scrap yard and a 10-acre fire mauka of Honoapiilani Highway and along highway shoulders near the Kahili Golf Course.

All roads were reopened as of Monday morning.

There have been no reports of injuries or structural damage. The cause of the fires remained undetermined.

Two of three Maui brush fires reported Sunday were fully contained and extinguished this morning, according to the Maui fire officials.

The third fire, in Kīhei, had grown from 80 acres last night to 300-500 acres this morning, and was 40 percent contained at last report, county officials said.

The size of the two Waikapū fires remained the same: 5 acres for the Waikō Road fire and 10 acres for the fire in Waikapū initially reported on the mauka side of Honoapiʻilani Highway near the Kahili Golf Course.

A portion of Honoapiʻilani Highway from Kūihelani Highway had remained closed Sunday night while fire crews worked to put out flames that came dangerously close to the south, Māʻalaea-bound lane. By this morning, the highway had reopened, according to county officials.

There have been no reports of injuries or structural damage. The cause of the fires remains under investigation. 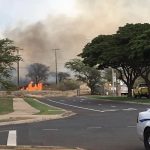 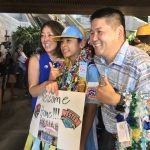 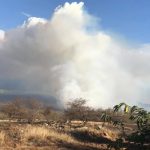 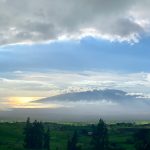 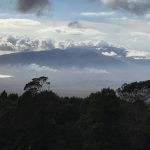 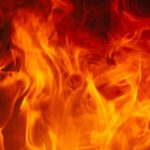 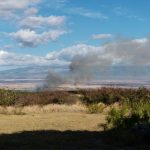 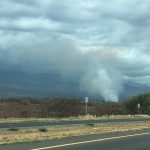 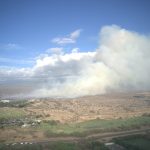