The National Transportation Safety Board issued a new report on what may have contributed to a deadly helicopter crash off Molokaʻi nearly two years ago.

The crash on Oct. 16, 2017, claimed the lives of the 25-year-old flight instructor, Oliver Kirsch, and Jeremy Dossetter, a 27-year-old commercial pilot who was receiving flight instruction. A Coast Guard search was called off three days later and both men were presumed dead.

A private company hired to locate the helicopter located the wreckage in October 2018, submerged about two miles offshore of Molokaʻi in about 300 feet of water. Portions of the wreckage were recovered in January of this year, including the helicopter’s engine and airframe components.

According to the NTSB, an examination of the engine found “no evidence of any mechanical damage or heat distress.”

According to the NTSB, radar imagery shortly before the incident depicts moderate-to-heavy values of reflectivity within the vicinity.  The exact cause of the crash was is unclear, but the report noted: “Rain showers and convective clouds produce outflow boundaries and gust fronts throughout their life cycle. An outflow boundary or gust front can create an environment favorable for unexpected changes in wind direction and speed.”

A final report detailing probable cause has not yet been compiled. 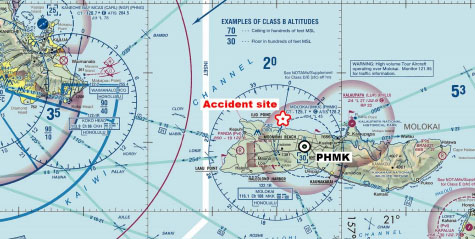 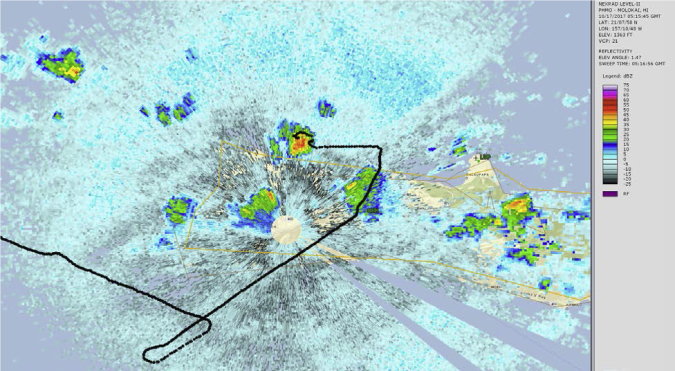 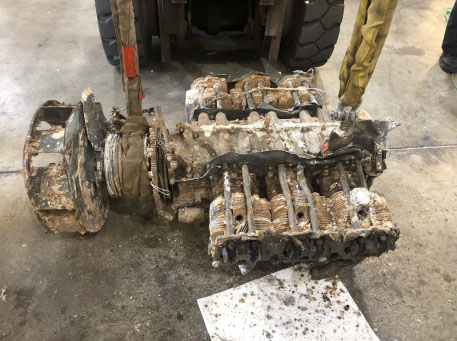 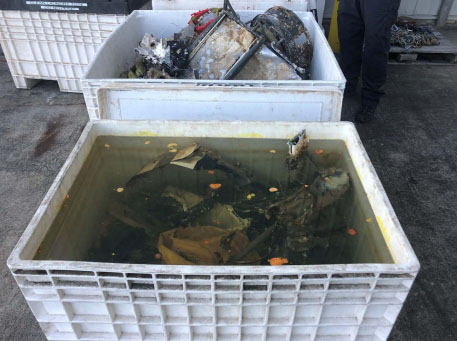