A man charged with second degree attempted murder in connection with a shooting in Kahului on Thursday, is being held on $250,000 bail, according to court records. Bail was reduced from the initial $500,000 bail set last week.

According to Maui police, Nunez allegedly used a 12-gauge shotgun loaded with bird shot to shoot Douglas Balinbin in the upper back of his head, following an argument between the two near the old Kahului Safeway store off Hoʻohana Street. Police say the incident stemmed from altercation between two homeless males.

Both are scheduled to return for preliminary hearings on Wednesday afternoon. 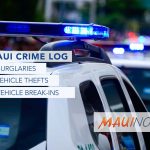 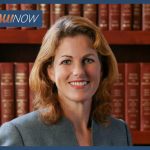