Female Safe After Board Bitten by Shark in South Maui

A female surfer is safe after her board was bitten in an apparent shark encounter in South Maui. The incident was reported at around 9:17 a.m. on Thursday, Sept. 26, 2019 off of 1554 Halama Street in Kīhei.

The incident occurred about 150 feet offshore when a female surfer was reported to be yelling for help.

Upon arrival, Engine 6 personnel from Kīhei met up with the victim who already made it to shore. She reported that a 6-7 foot shark bit the back of her board, according to Maui Fire Services Chief Rylan Yatsushiro.

“The victim was reportedly shaken, but unharmed. Ocean Safety personnel on a jetski cleared the waters of ocean-goers in the immediate vicinity and continued patrolling the area,” said FSC Yatsushiro.

For centuries, traditional Hawaiian chants have warned about an increased risk of shark bites in the fall, when the wiliwili tree blooms.  While the chances of being bitten by a shark in Hawaiian waters is considered “extremely small,” October has been documented as the month with the greatest number of shark bite incidents.

Below is a list of confirmed shark incidents in Hawaiian waters so far this year:
***(Data courtesy DLNR) 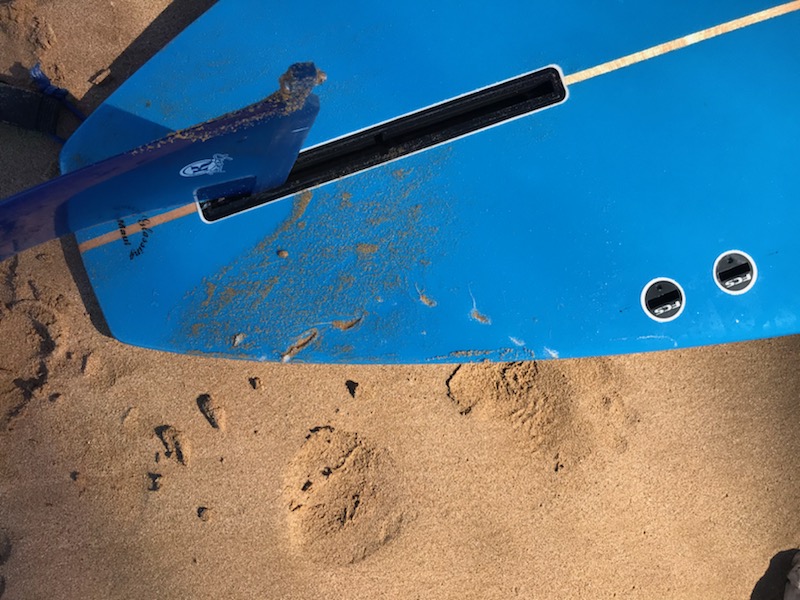 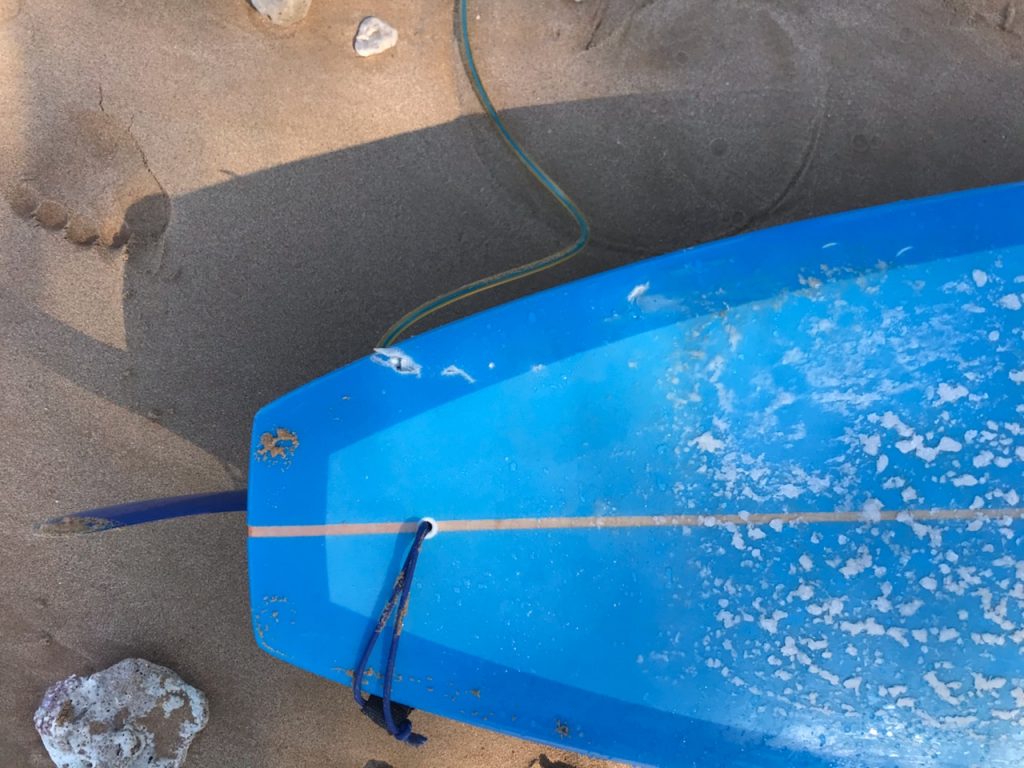 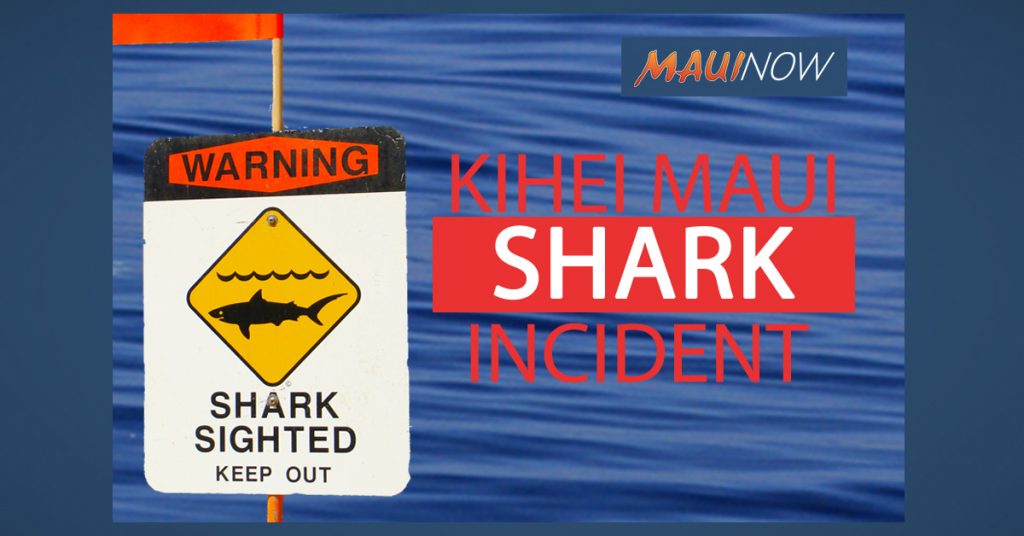