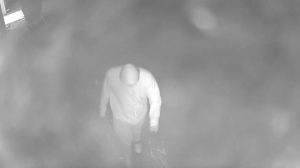 The Maui Police Department has released surveillance video of a suspect who they believe burglarized and set fire to the Hawaii Paroling Authority building on Wili Pa Loop in Wailuku on Tuesday, August 6, 2019 at 4:40 a.m.

Police said the video captured the suspect walking away from the scene that morning. He is described as 6 feet tall with a light to heavy build, wearing a dark colored “hoodie” jacket and was last seen heading towards the Wailuku (‘Iao) River.

Police said the damage done to the building was estimated at $20,000. Anyone with information about the suspect or this case is asked to call Maui police at 244-6400. 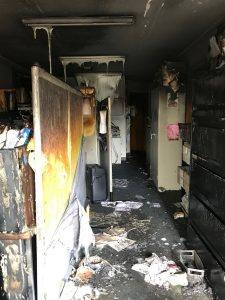