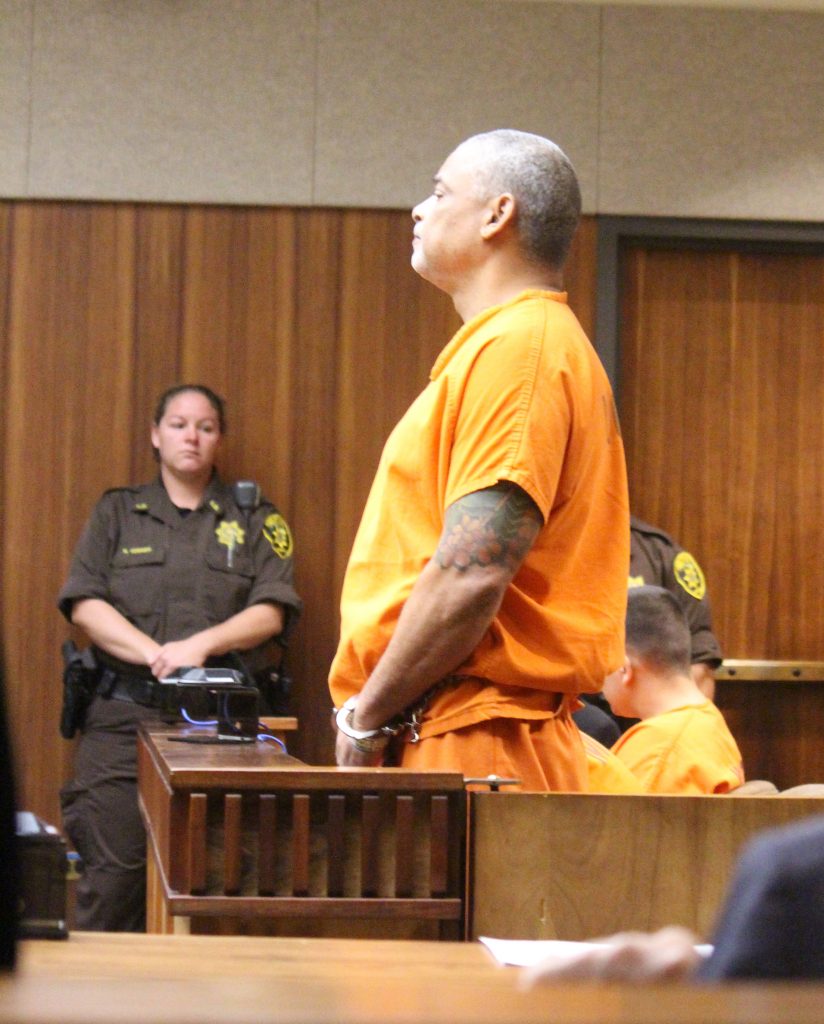 Murder defendant Bernard Brown appeared in second circuit court on Tuesday, where he was assigned a new court appointed attorney.

His new counsel, Keith Shigetomi of Honolulu will represent Brown after the public defender’s office withdrew from the case last week.  Shigetomi accepted the appointment via telephone.

In making the appointment, Judge Peter Cahill called Shigetomi “one of the best lawyers in the state of Hawaiʻi,” and said he is currently providing representation in an attempted murder trial on Hawaiʻi Island.

Brown pleaded not guilty to second degree murder earlier this month in the disappearance of Moreira “Mo” Monsalve, who went missing nearly six years ago on Sunday, Jan. 12, 2014.

Monsalve, 46, was last seen at Brown’s residence in Wailuku.  Brown was her ex-boyfriend at the time.

Brown was extradited to Maui from Sacramento where he was arrested following a Maui Grand Jury indictment on Sept. 20, 2019.