After overcoming a two-run deficit, the Washington Nationals defeated the Houston Astros 6-2 in Game Seven of the World Series Wednesday night, earning the franchise its first-ever title.

This is the fourth consecutive game Suzuki missed with a hip injury.

But with the Nationals’ historic win, Suzuki becomes Maui’s second World Series champion since Shane Victorino in 2013, and the seventh for the state of Hawai’i.

“CONGRATULATIONS to Maui boy KURT SUZUKI for winning the World Series with the Washington Nationals,” the post read.

Scroll Down to Read 67 Comments 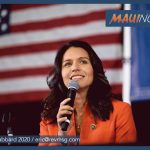 Gabbard Aims to Improve Schools for Children of Servicemembers 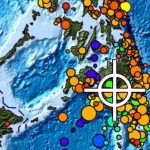 No Tsunami Threat to Hawaii After Large Philippines Quake