The discovery has forced the closure of five fields (9 to 13) until further notice.

County officials say the closure is due to health and safety concerns, and will give the Parks Department time to treat the affected area.

Crews will reassess conditions at the end of the week.

To clarify, county officials not that the tropical fire ants are different from the invasive Little Fire Ant, which have not been found in the complex.

According to information posted on the Maui Invasive Species Committee website: “Tropical fire ants belong to a group designated as “tramps.” Tramp ants are omnivorous, and because they do not compete between colonies, form dense supercolonies made up of multiple queens. These dense supercolonies can outcompete everything else for food and resources.”

An email notifying permit holders for the complex has already been sent by the Department’s Permit Office on the closure of the fields. Department officials apologized for any inconvenience to the community. 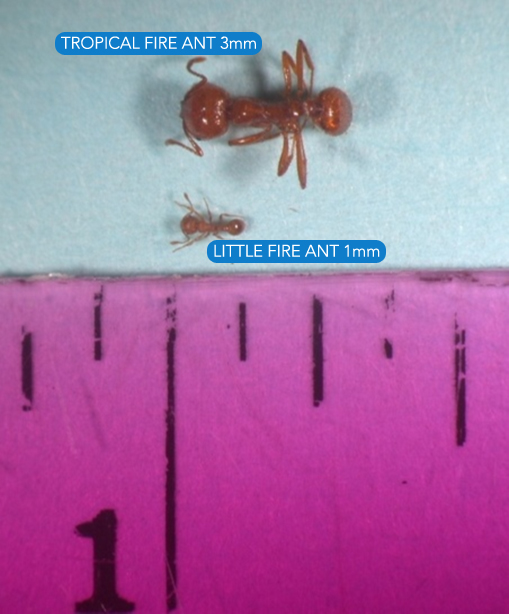 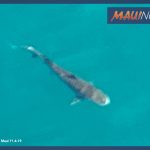 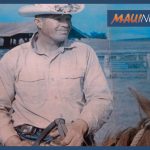