The Anniversary Blend will debut just before the holidays. It was created using a variety of hand-selected spirit barrels that were filled, aged and blended from Imperial Porter, Imperial Stout, Imperial Brown and Barleywine.

CEO and Co-Founder, Garrett Marrero said, “I look back on the last 15 years and am very proud of what we’ve accomplished as a team. It’s amazing to see that we have done over the years, all from the simple idea of bringing authentic Hawaiian craft beer to Hawaiʻi. Cheers and beers to all our friends, craft beer drinkers, and most of all to Team MBC.”

An intimate preview event was held at MBC Waikīkī yesterday, where it is the anchor restaurant of the newly remodeled Waikīkī Beachcomber by Outrigger.

From humble beginnings to multi unit full-service restaurants, MBC describes itself as “a fiercely local company that has remained steadfast regarding local production.”

“The MBC team are stewards of their communities and the ‘āina, and curators of the craft beer way of life,” according to company representatives, noting that their beers have been recognized worldwide for both quality and innovation. 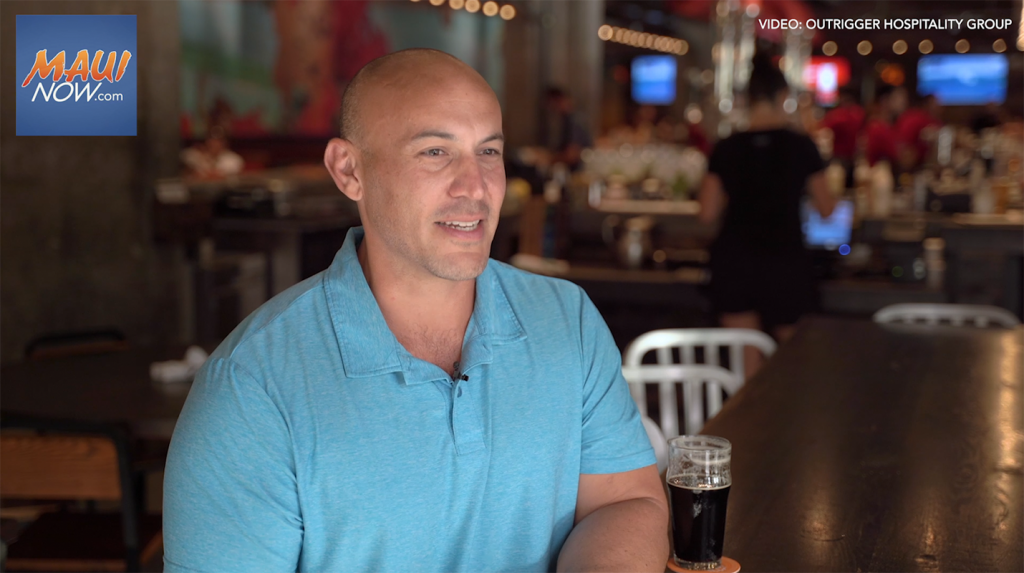 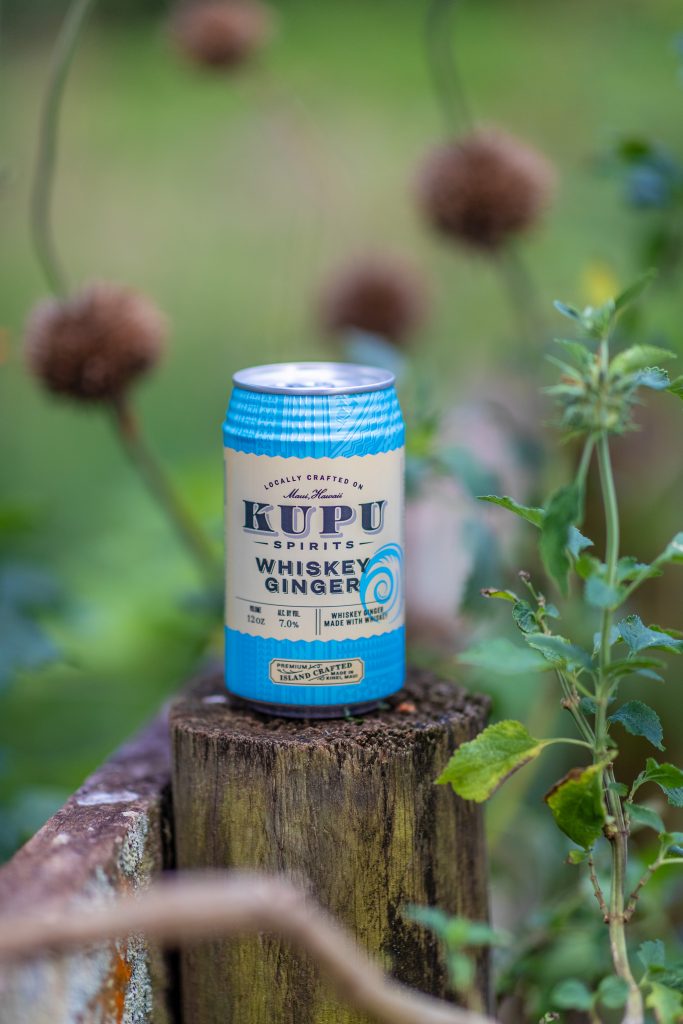 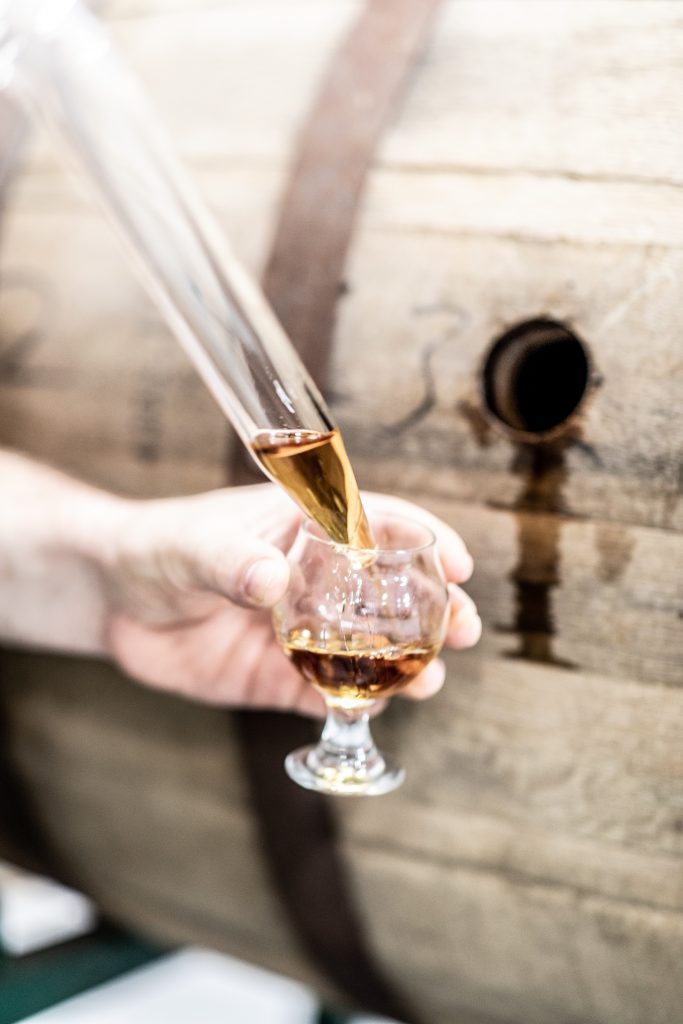 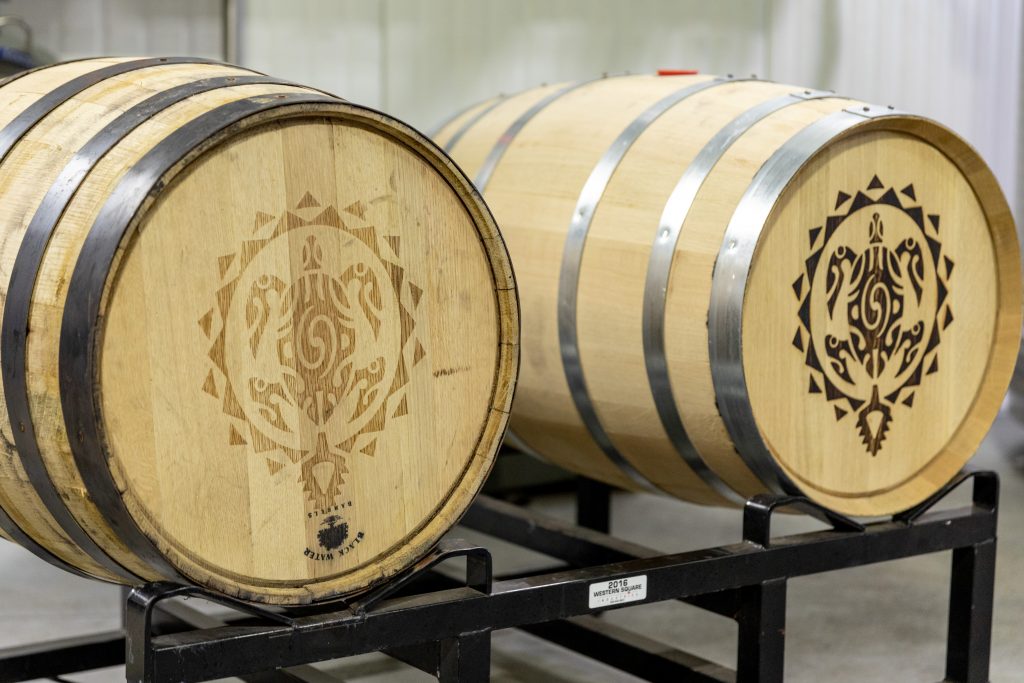 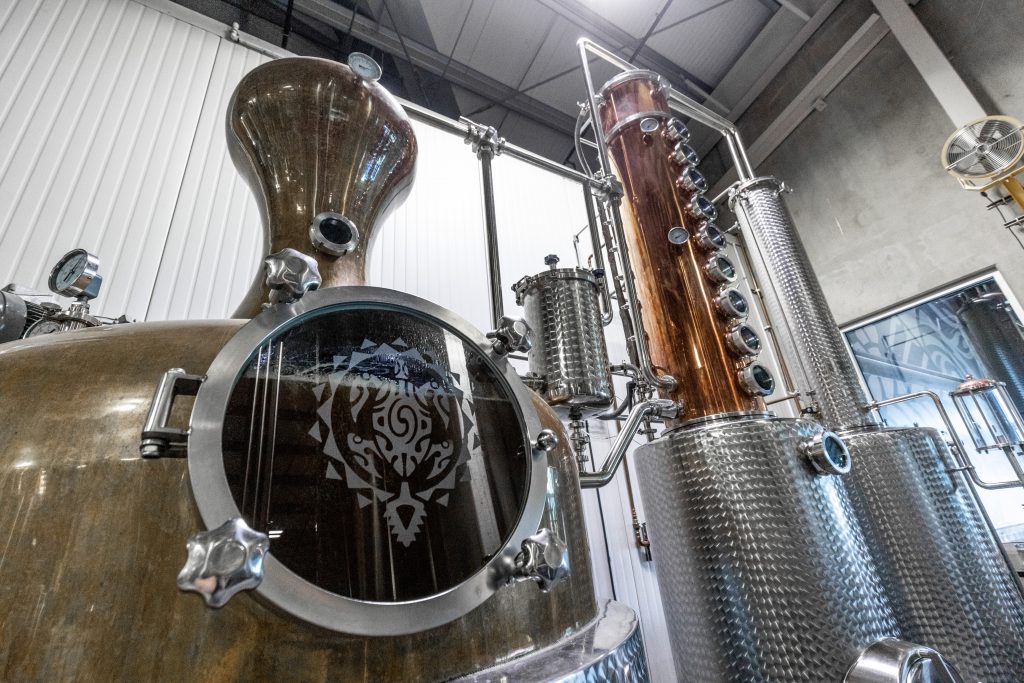 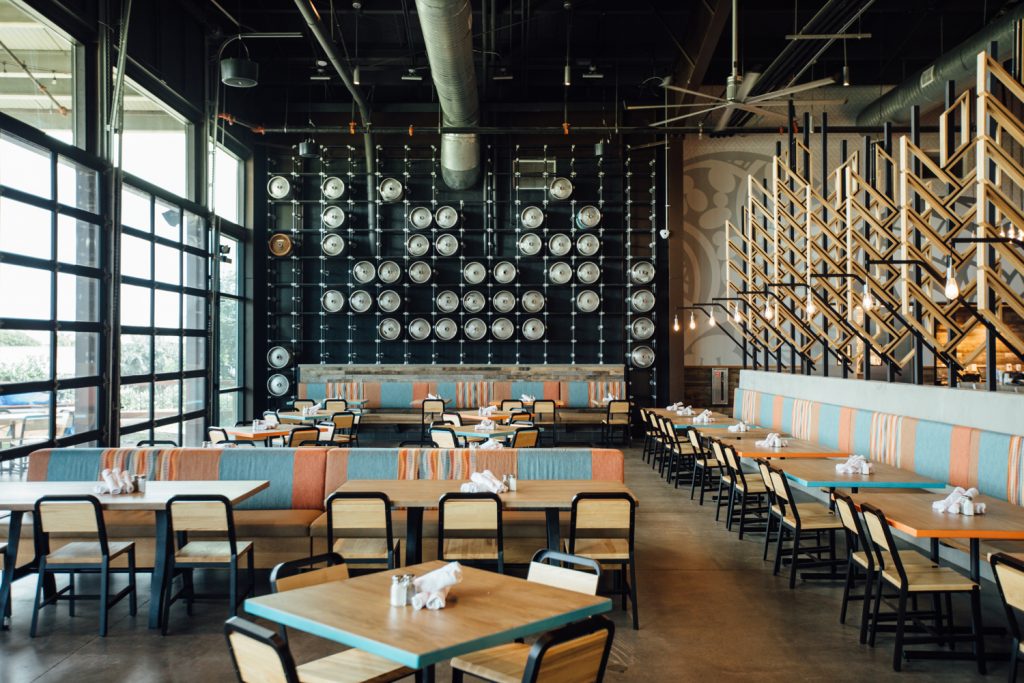