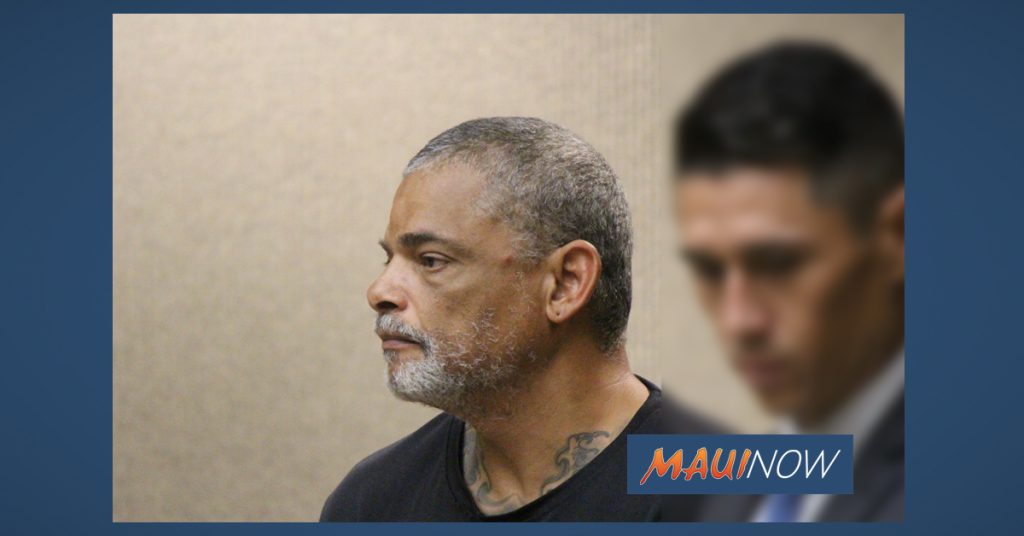 Monsalve, 46, was last seen at Brown’s residence in Wailuku.  Brown was her ex-boyfriend at the time.  He was extradited to Maui from Sacramento where he was arrested following a Maui Grand Jury indictment on Sept. 20, 2019.

In October, Brown pleaded not guilty to second degree murder.

Brown’s new counsel, Keith Shigetomi of Honolulu will represent Brown after the public defender’s office withdrew from the case.