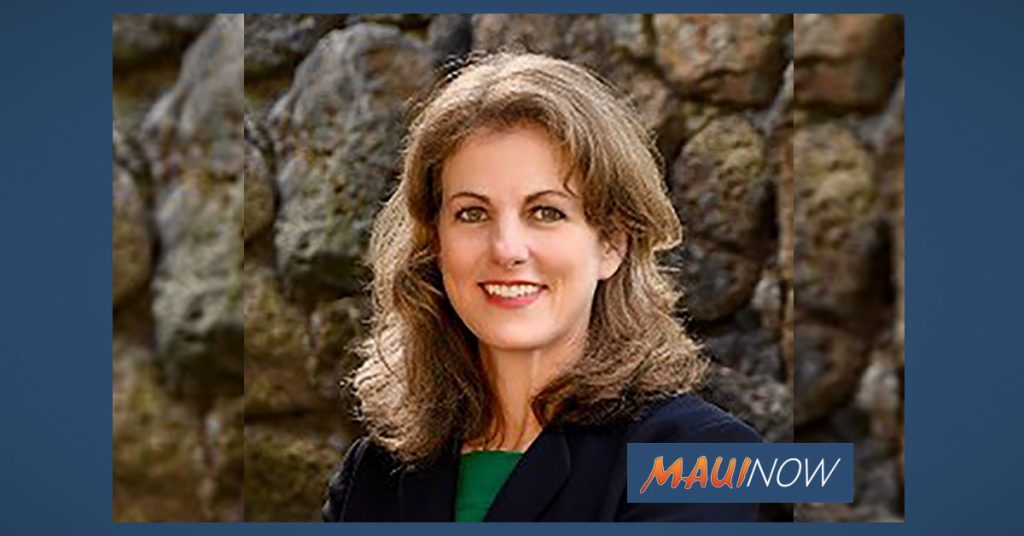 In the lawsuit, Rhode Island seeks to hold oil companies accountable for their alleged contributions to climate change and the resulting harms the state suffered from sea-level rise, changes to the hydrologic cycle, and increased air and ocean temperatures.

“We are filing this amicus brief to support Rhode Island’s ability to remain in state court,” Connors said in a press release.

The case is currently pending in the First Circuit Court of Appeals after the oil companies appealed a federal district court decision that the lawsuit belongs in the state court.

In the brief, the coalition asserts that the federal district court decision should be affirmed. The coalition argues that:

A copy of the brief is available here.