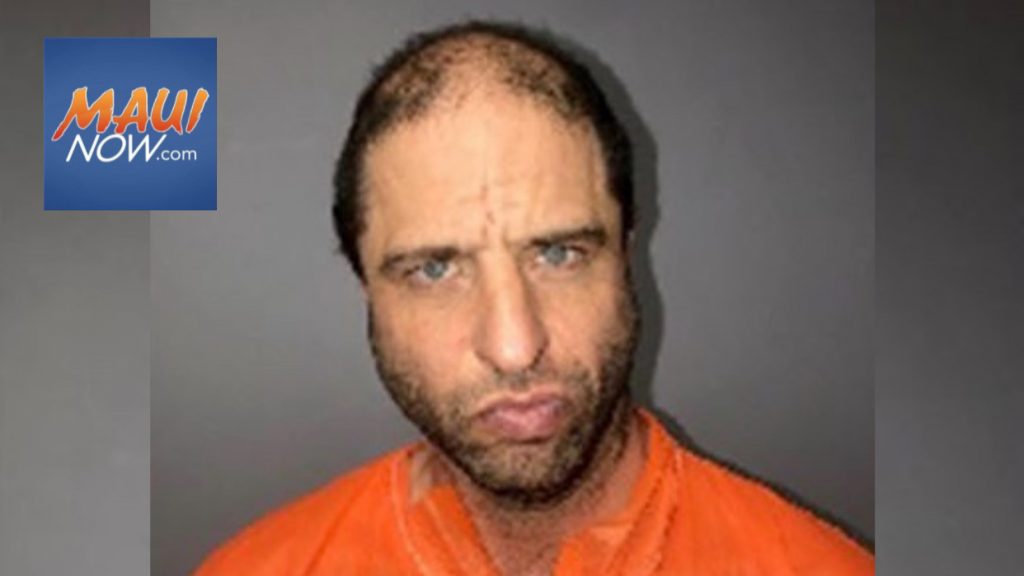 Maui police arrested a Lahiana man after an alleged crime spree that included the theft of tens of thousands of dollars in merchandise in Wailea and a knife attack in Kīhei.

Police say that at around 10:35 a.m. on Tuesday, Schorvitz entered a store in the Wailea and fled with merchandise valued at about $69,584.  Court documents indicate that Schorvitz was ordered not to return to Tourneau, a fine watch retailer in Wailea.

While exiting, police say Schorvitz ran into an employee who was knocked to the ground. The employee reportedly sustained an injury to the back of the head and was treated at the Maui Memorial Medical Center, but is expected to recover.

Sources say the stabbing occurred at the Ke Aliʻi Ocean Villas in Kīhei. The manager was treated at the Maui Memorial Medical Center for life threatening injuries sustained in the attack.

Schorvitz was charged for the above offenses, and remained in custody where he was being held in lieu of $1,250,000 bail.

Schorvitz made his initial court appearance on Thursday and is scheduled to return for a preliminary hearing and bail hearing on Monday.