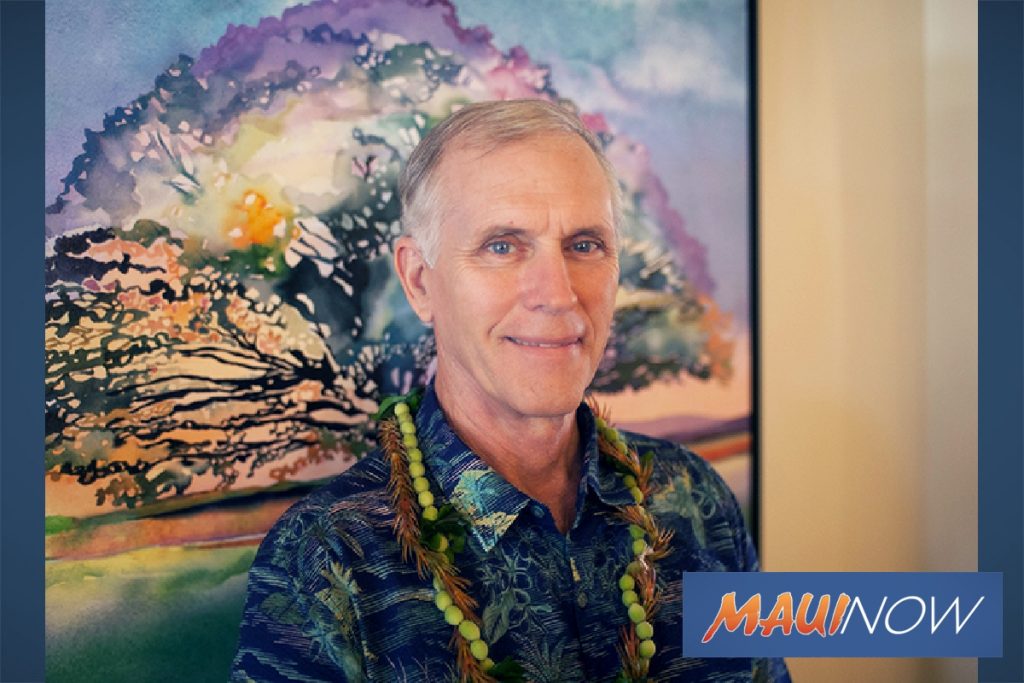 Dr. Greg LaGoy is celebrating his 30-year anniversary as CEO of Hospice Maui.

In 2002, the community recognized LaGoyʻs work with the Cameron Center’s Maui’s “Executive Director of the Year” award. Under his leadership, Hospice Maui has been named one of Hawaiʻi’s “Best Places to Work” twice.

The many changes LaGoy oversaw during those years included transitioning to an electronic medical record system, acquiring/building basic facilities, and accommodating the growth of both the number of families served and the number of professionals on staff to provide hospice care services.

There were 7 employees when LaGoy began working at Hospice Maui. Now there are 70.

LaGoyʻs largest success has been the design, fundraising, and construction of the 5-bed hospice inpatient facility called Hospice Maui Hale.

Hospice Maui will be celebrating LaGoy’s anniversary with an open house on Feb. 27, from 4 p.m. to 6 p.m. at Hospice Maui in Wailuku.