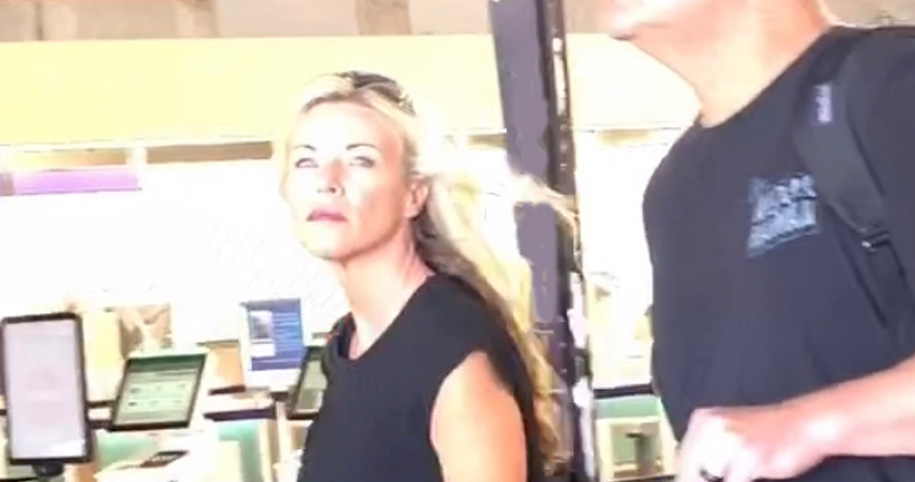 The Kaua‘i Police Department arrested 47-year-old Lori Vallow (also known as Lori Daybell) of Idaho on Thursday in relation to an investigation being conducted by the Rexburg Police Department.

The case has sparked national media coverage amid the disappearance of her two children–17-year-old Tylee Ryan and 7-year-old Joshua “J.J.” Vallow who have been missing since September–and the recent deaths of her former spouse, her brother and her new husband’s former wife.

Vallow was arrested on a warrant issued by Madison County, Idaho and is currently being held at the KPD Cellblock in lieu of $5 million bail.

Vallow failed to comply with a court order to produce her children before authorities on Jan. 30 in Madison County.

She has since been charged with two felony counts of desertion and nonsupport of dependent children. She was also charged with arrests and seizures – resisting or obstructing officers, criminal solicitation to commit a crime, and contempt of court – willful disobedience of court process or order.

“First of all, we wish to thank the public for the massive outpouring of concern regarding this case,” said Kaua‘i Chief of Police Todd G. Raybuck. “We also want to thank everyone for their patience while investigators worked diligently to comprehensively gather everything they needed in order to obtain this arrest warrant.”

KPD subsequently received an affidavit requesting assistance in securing a search warrant, which was obtained by the 5th Circuit of the District Court in Hawai‘i, in connection to Rexburg PD’s ongoing investigation into the missing children.

On Jan. 25, Kaua‘i police presented an Idaho order to Vallow to produce her children before authorities in Madison County.

On Jan. 26, KPD served a search warrant related to Rexburg PD’s investigation on the rented vehicle occupied by Vallow and Daybell, as well as the condo they were renting in Princeville.

Vallow will now attend a hearing on Kaua‘i – date is yet to be determined – where she will have an opportunity to waive or fight her extradition to Idaho. Once in Idaho, she will face her criminal charges.

The children were last seen in Idaho and there is no indication that they are on Kaua‘i. There are currently no criminal charges against Vallow on Kaua‘i.

According to a press release issued by the Madison County Prosecuting Attorney the maximum sentence on each count of desertion of a child under Idaho law is 14 years in prison.  The release also states that Vallow is presumed innocent on each of the charges unless and until proven guilty “beyond a reasonable doubt in a court of law.”

The Kaua‘i Police Department will hold a press conference at 2 p.m. HST on Friday at KPD Headquarters in Līhuʻe (3990 Kaʻana Street) regarding the arrest of Lori Vallow and her upcoming arraignment. Our Chief of Police Todd G. Raybuck will be in attendance, as well as County of Kaua‘i Prosecuting Attorney Justin Kollar.

Kaua‘i police have confirmed that Vallow was arrested in Princeville on Thursday, Feb. 20, at around 2:30 p.m. Her new husband, Chad Daybell was not arrested.

Additionally, the Office of the Prosecuting Attorney is working to schedule a court hearing for Vallow, which will most likely take place sometime Friday morning. 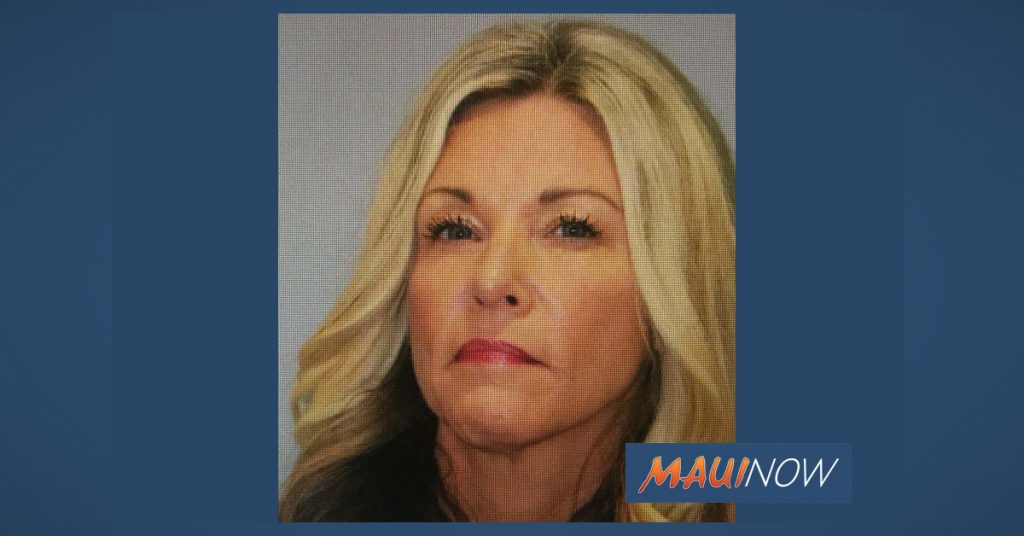 On Nov. 27, 2019, Rexburg Police executed search warrants at locations associated with Lori Vallow in an attempt to locate Joshua.  “As the search warrants were being executed, investigators determined that Lori Vallow and Chad Daybell had abruptly vacated their residence and left Rexburg,” police said in a press release issued in December.

On Sunday, Feb. 16, 2020, the couple was reportedly spotted at at rental car facility in Kahului, Maui according to Nate Eaton with eastidahonews.com.  Two days later, they were seen departing Maui on a flight bound for Kaua‘i.

On Thursday, Feb. 20, 2020, Kaua‘i Police arrested Lori Vallow Daybell on a warrant issued by Madison County, Idaho.  She was being held at the KPD Cellblock in lieu of $5 million bail.

In a press release issued in December, Rexburg police said the department in coordination with the FBI and Fremont County Sheriff’s Office are investigating the possible connection between the death of Tammy Daybell, 49, and Vallow’s missing children.

The investigation remains ongoing and is being led by Rexburg police.