This week, four individuals have been arrested on O‘ahu for violating the State’s mandatory, 14-day, self-quarantine orders for everyone flying into Hawai‘i.

Mandatory Screening Handled by Dept. of Transportation and/or the Hawai‘i Tourism Authority

Anyone arriving in Hawai‘i from out of state goes through a mandatory screening process, including filling out an Order for Self-Quarantine form. Depending on the island, processing of these forms is handled by the Department of Transportation and/or the Hawai‘i Tourism Authority.

Accommodations for visitors are verified by contacting hotels directly and giving them a heads up that a visitor is headed their way.

Visitors and returning residents are then contacted numerous times to verify that they are staying in their place of lodging or at home.

Call center workers, mostly from the Hawai‘i Visitors and Convention Bureau and HTA have made 11,000 calls since the quarantine rules took effect on March 26.

When call center workers fail to contact someone, they alert law enforcement.

Law enforcement relies on these reports, along with tips from the public and hotel workers to track down people who may be in violation of the self-quarantine rules. Across the state, the Hawai‘i National Guard is supporting and augmenting the efforts of the visitor industry and state and county law enforcement agencies.

In some cases, violators leave the state to lessen the resource burden on law enforcement authorities. In others, they are ordered to return to their lodging and to stay put until they’ve completed their 14-day-long self-quarantine period.

Prosecutions are handled by the county prosecutor or the Department of the Attorney General, depending on the circumstances of the arrest. Anyone convicted of violating this emergency rule could be fined as much as $5,000 and/or be sentenced to one year in jail. 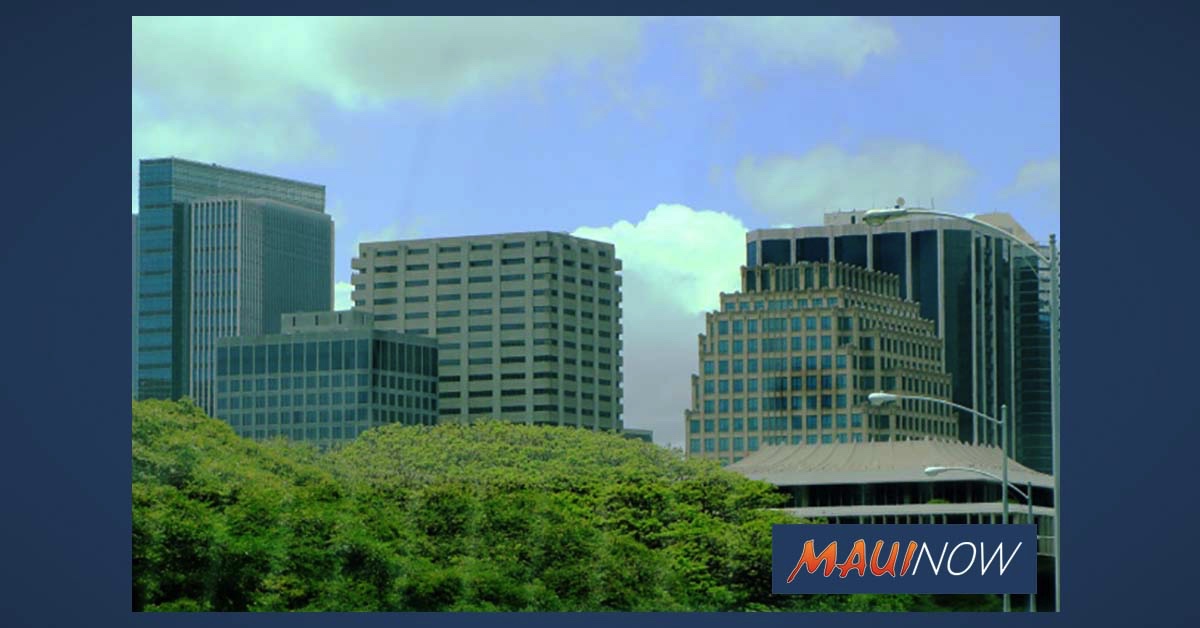