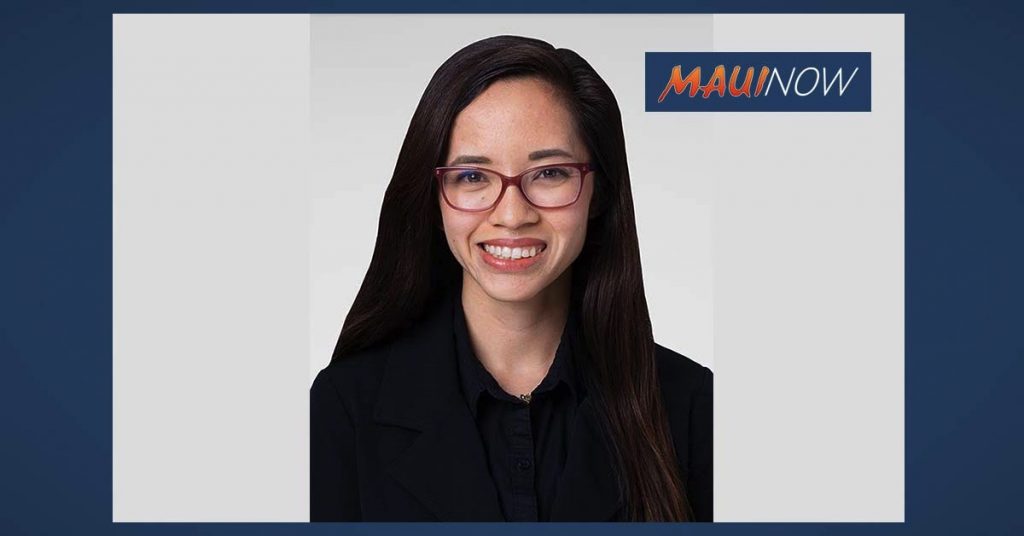 Siting Chen, MD, PhD, joins the oncology department at Kaiser Permanente Kona Medical Office and Hilo Clinic. He received his medical degree from Tongji Medical University in People’s Republic of China, where he also completed a medical residency in internal medicine. Dr. Chen later served as a medical resident at the Cleveland Clinic in Cleveland, Ohio, and as a senior clinical fellow in the division of hematology and medicine at the University of Washington Fred Hutchinson Cancer Research Center in Seattle, Washington.  In Seattle, he also became a senior partner and oncologist/hematologist at the Polyclinic. He is board certified in medical oncology and in addition to his medical degree, he earned a PhD in biochemistry and molecular biology from Wayne State University in Detroit, Michigan.

Tamie Kerns, DO, is an oncologist at Kaiser Permanente Moanalua Medical Center. She earned her medical degree from the Pikeville College School of Osteopathic Medicine in Pikeville, Kentucky, and completed her residency in medicine at Tripler Army Medical Center. Dr. Kerns served as a fellow in hematology and oncology at Walter Reed Army Medical Center in Washington, DC and as a research fellow in bone marrow failures for the Hematology Branch of National Heart, Blood, and Lung Institute, National Institutes of Health in Bethesda, Maryland. Most recently, Dr. Kerns served as chief of the department

Samuel Wang, MD, practices cardiology at Kaiser Permanente Moanalua Medical Center. He earned his medical degree from Tufts University School of Medicine in Boston, Massachusetts. His training included residency at Tufts Medical Center, cardiology fellowship at UCSF Medical Center, and cardiac electrophysiology fellowship at Stanford University Medical Center. Dr. Wang previously worked at the Berkeley Cardiovascular Medical Group in Oakland, California where he was a partner and director of cardiac electrophysiology. He also served as an assistant professor of medicine at the University of California, Davis in Sacramento, California.