A 50 acre brush fire reported yesterday in Kīhei is now 100% contained.  The department currently has one engine company and two tankers conducting mop up operations.

Fire crews remained on scene overnight, working to secure the perimeter of a 50 acre fire in North Kīhei, reported on Monday afternoon. The fire started just before 2:30 p.m. above the Piʻilani Highway between Ohukai Street and Līpoa Parkway. By nightfall, the fire was 90% contained. The cause remains under investigation.

A fire in North Kīhei burned an estimated 50 acres and is now 75% contained according to Maui Fire Services Chief Rylan Yatsushiro.  The fire was first reported at 2:27 p.m. on Monday, July 13, 2020 above the Piʻilani Highway between Ohukai Street and Līpoa Parkway.

Crews on scene continue to work to secure the perimeter and douse hot spots.

Conditions on scene are clear with swirling winds of 10-15 mph.  The cause of the fire remains under investigation.

Piʻilani Highway is now reopened as of 4:24 p.m.  Maui Mayor Michael Victorino says Maui firefighters have informed him that the fire in North Kīhei appears to be under control.  Firefighting operations continue and motorists are advised to avoid the area.

A brush fire is burning in the area of Kīhei on Maui, but has been knocked down by MFD. Piʻilani Hwy from Līpoa to Ohukai has reopened. Please continue to avoid the area to allow public safety vehicles and personnel to operate.

A brush fire is burning in the area of Kīhei in South Maui. A road closure is currently in place on Piʻilani Highway from Līpoa Street to Ohukai Road. Motorists are asked to avoid the area to allow public safety vehicles and personnel to operate. The public is also advised to pay attention to direction from public safety personnel operating in the area.  The is located in the brush mauka of the highway.

*This post will be updated as more information becomes available. 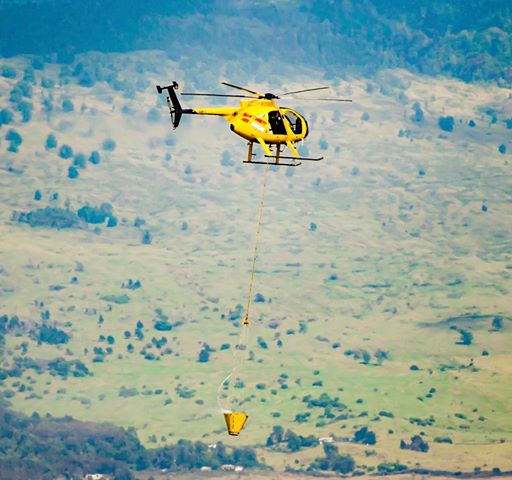 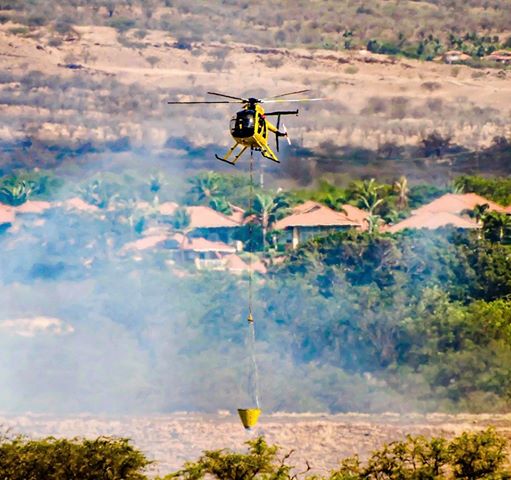 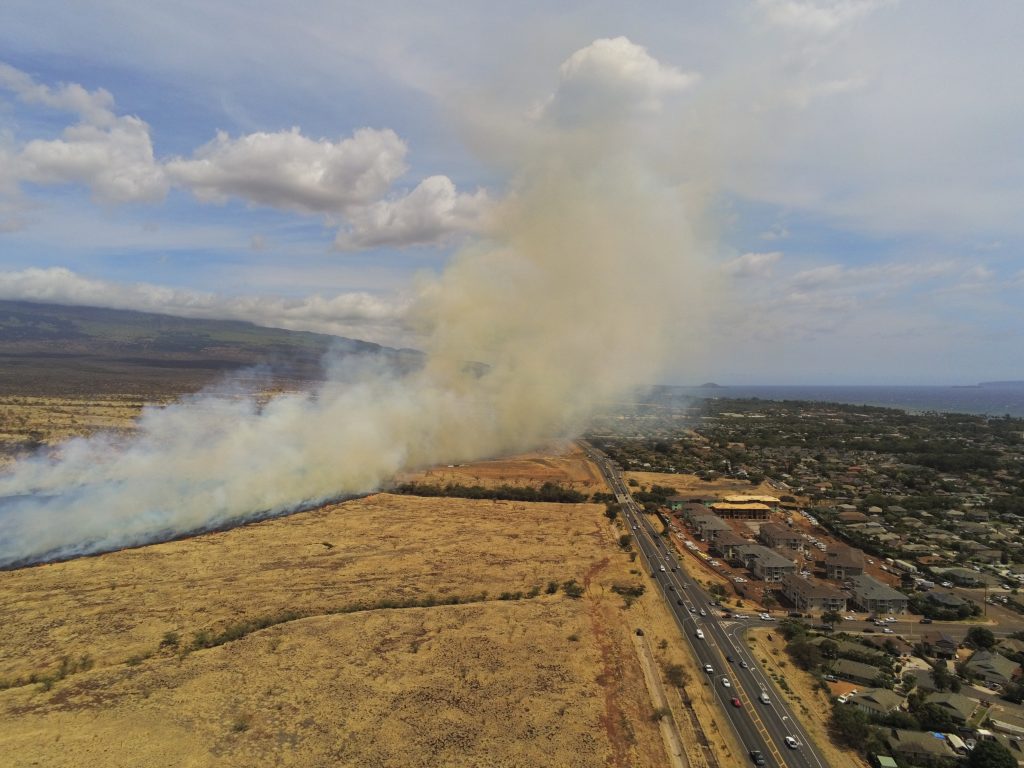 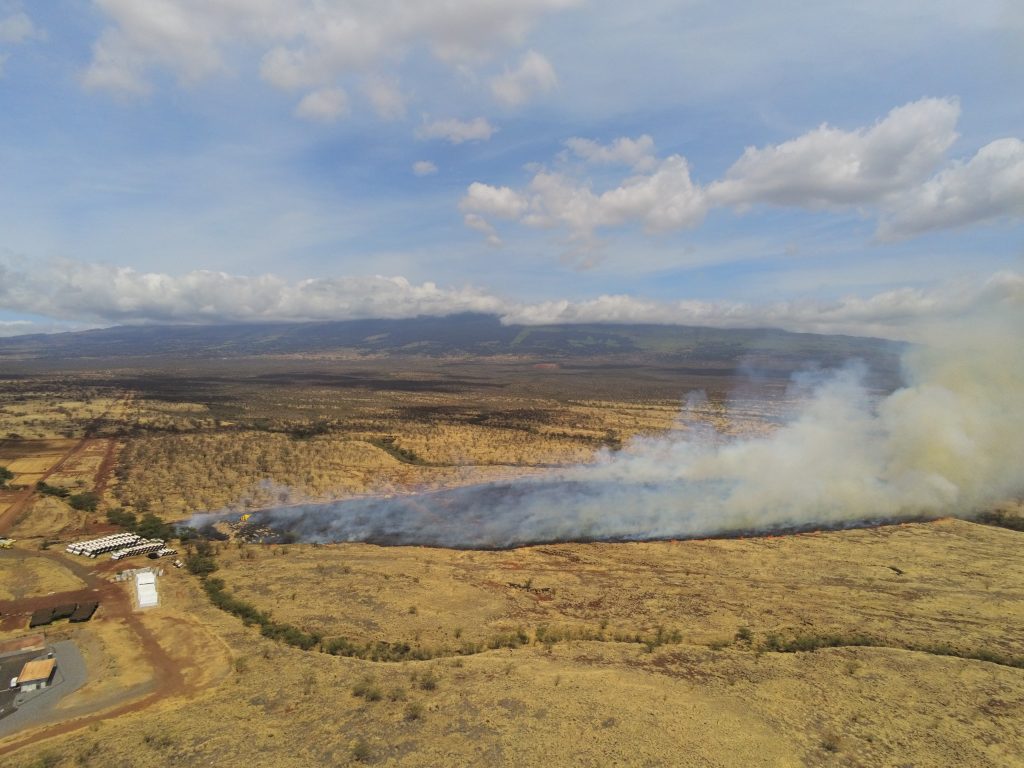 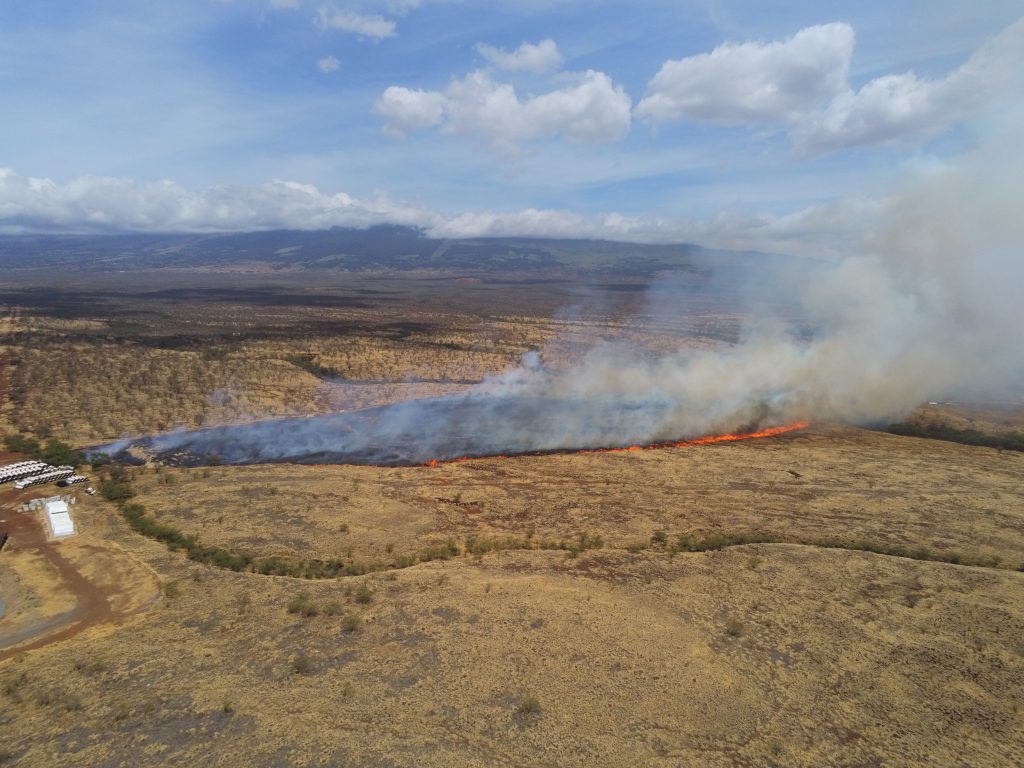 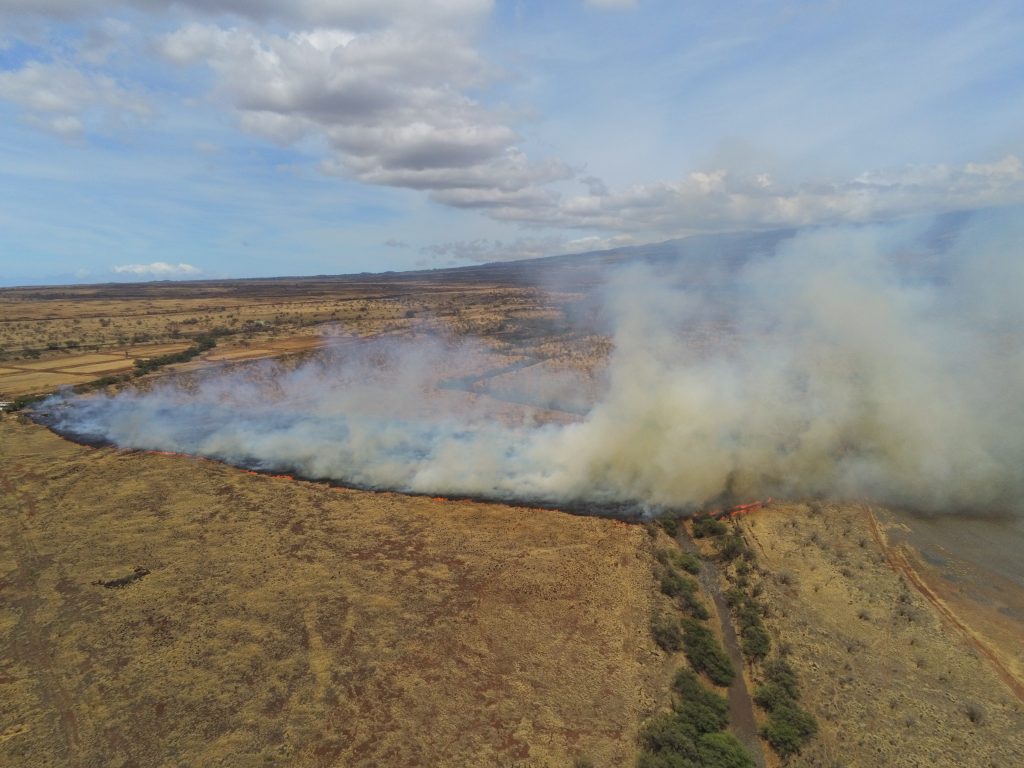 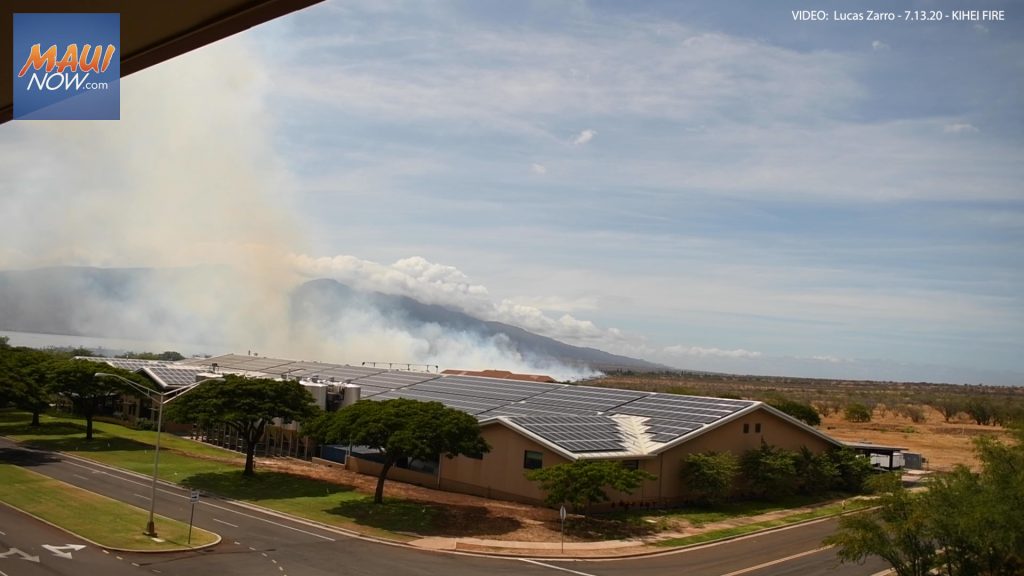 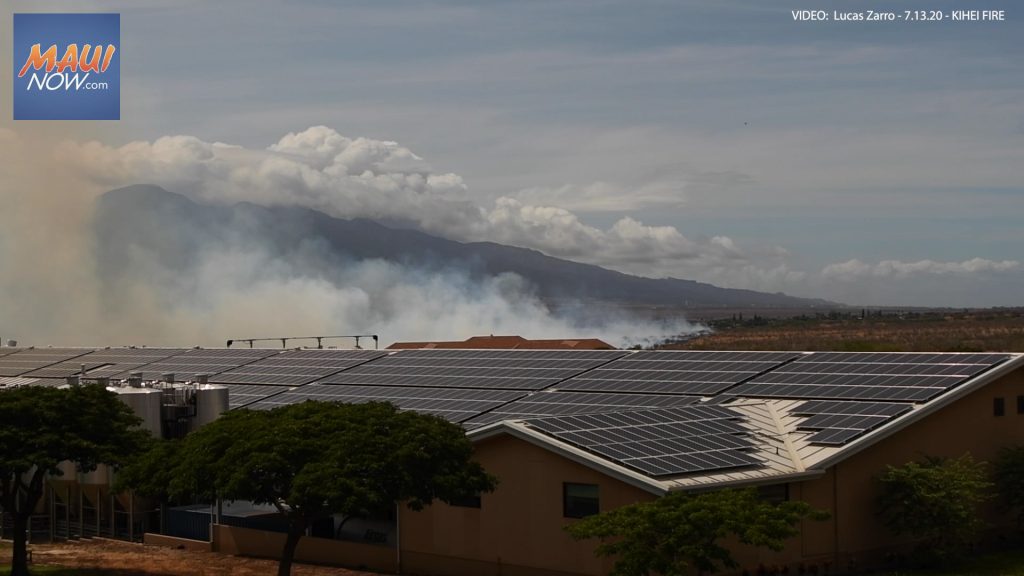 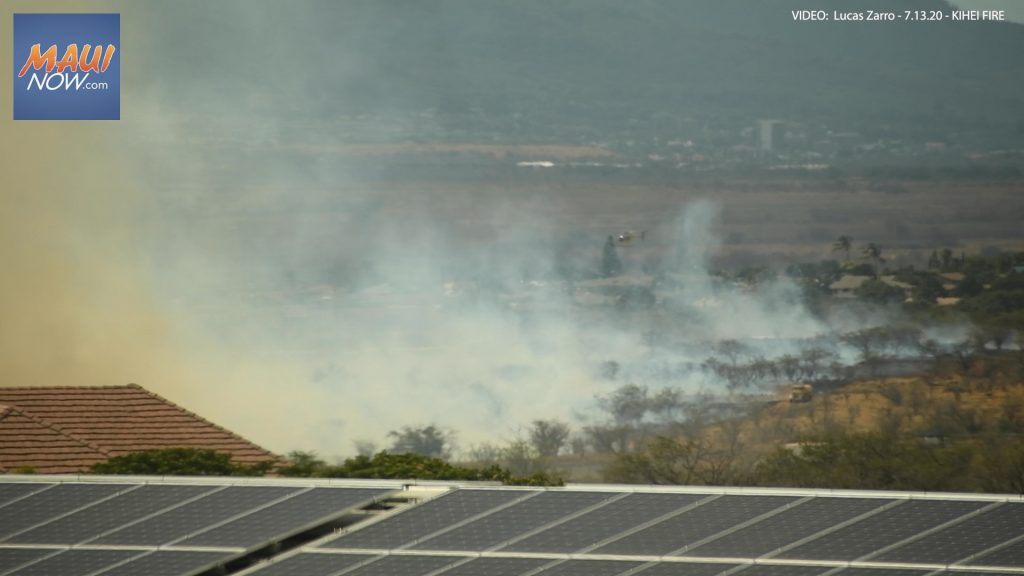 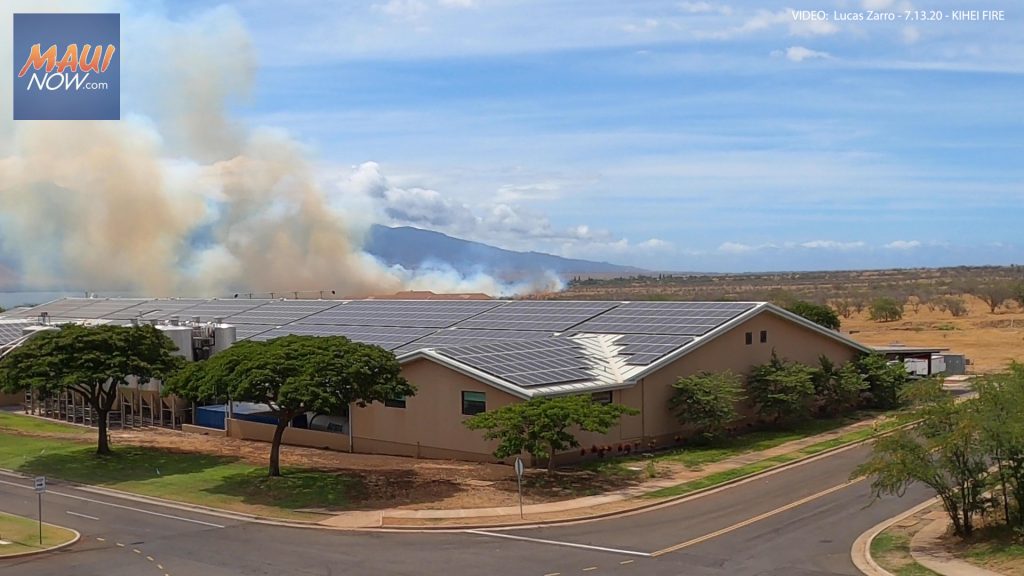 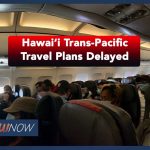