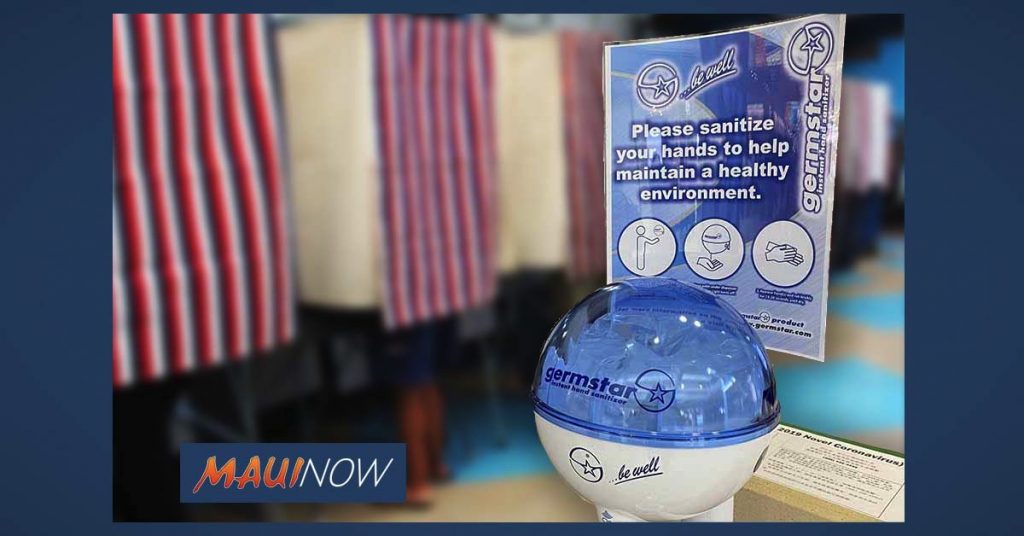 US Senators Mazie Hirono (D-Hawaii) and Amy Klobuchar (D-Minn.) led 29 of their colleagues in a letter to Vice President Mike Pence and Federal Emergency Management Agency Administrator Peter Gaynor urging them to take immediate action to provide Personal Protective Equipment and sanitizing supplies for election and poll workers—and voters—ahead of the November 2020 election.

Guidance from the Centers for Disease Control and Prevention recommends that voters and workers at polling locations practice comprehensive hygiene, disinfecting, sanitizing and physical distancing protocols as well as the use of face coverings.

Sen. Hirono notes that since the beginning of the COVID-19 pandemic, the country has faced widespread shortages of PPE. The letter cites reports from experts claiming an additional $3.6 billion is necessary to make elections safe this year, and that “states and localities without support from the federal government will bear a burden if no action is taken.”

The Senators continued, “It is critical that the Administration take concrete steps now to ensure the safety of election workers and voters in the November election. Elections are the bedrock of our democracy and we must ensure safe elections so that all voters can exercise their constitutional right to cast a ballot.”

The letter can be found here.