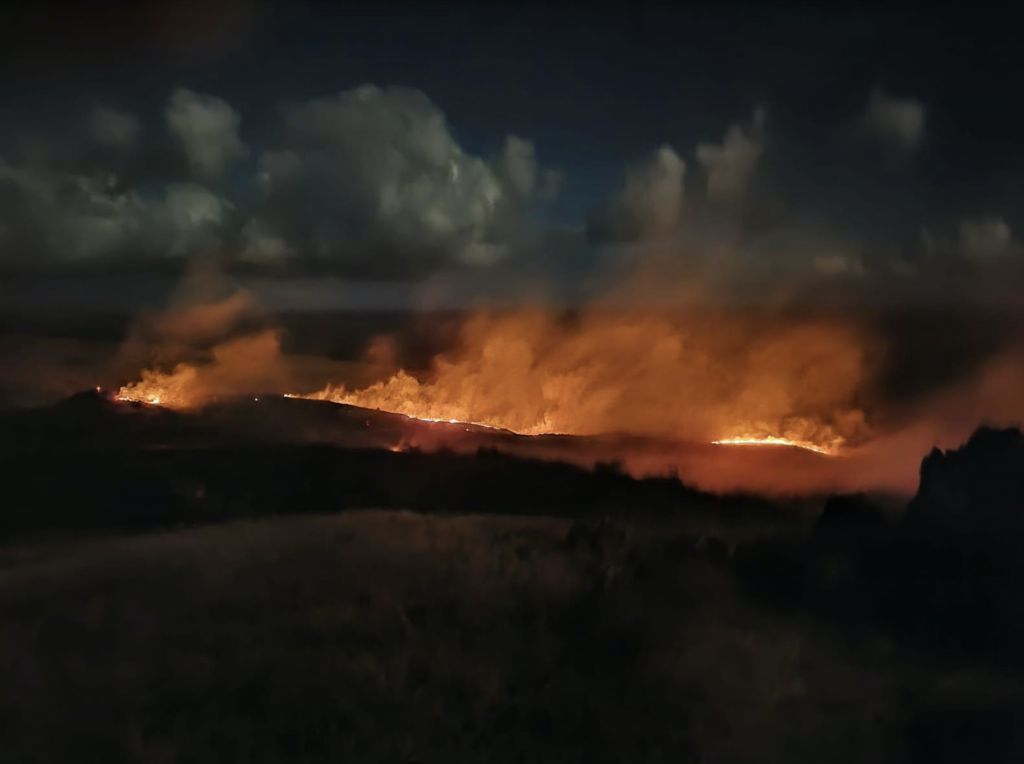 Maui fire crews remain on the scene of several brush fires in Kahikinui that have consumed 65 acres.  The remaining fires are 35% contained.

Fire officials say crews were initially called to reports of nine separate fires between miles 23 and 27 along the Piʻilani Highway just before midnight (at 11:58 p.m. on Sunday, Aug. 2, 2020). Maui Fire Services Chief Rylan Yatsushiro said all but three are 100% contained.

“Crews are working on hitting hotspots and securing the perimeters of the remaining fires and making good progress towards containment,” said FSC Yatsushiro.

The evacuation of Kahikinui homestead residents occurred at around 2 a.m., but residents were allowed to return to their homes shortly after 5 a.m. 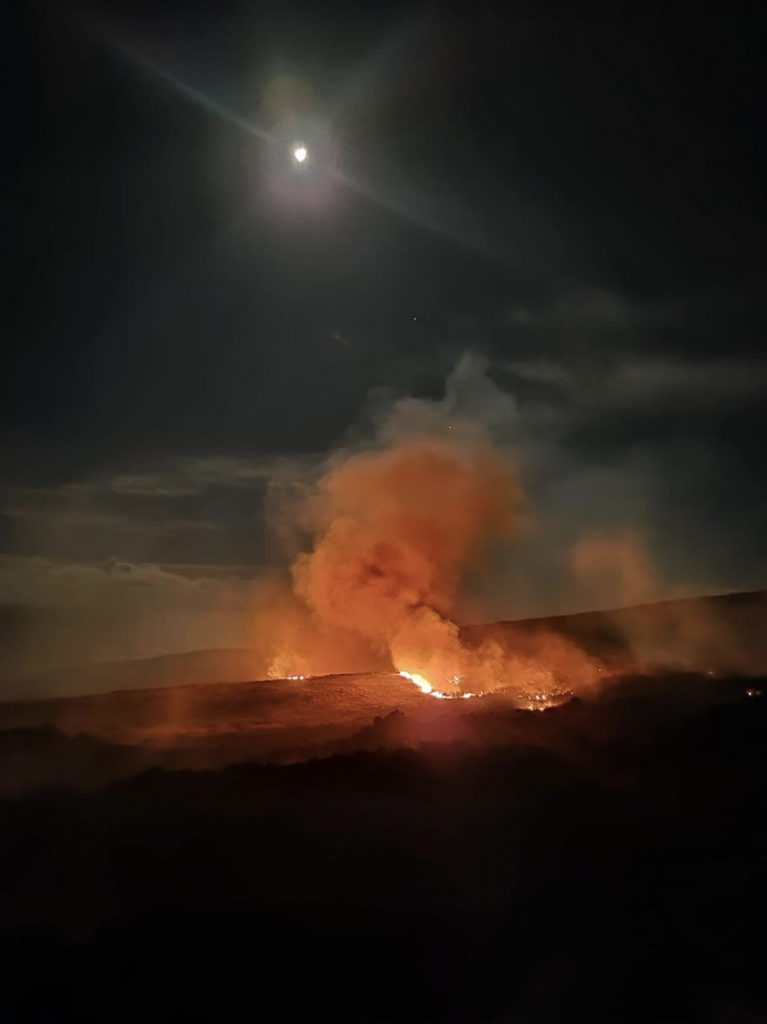 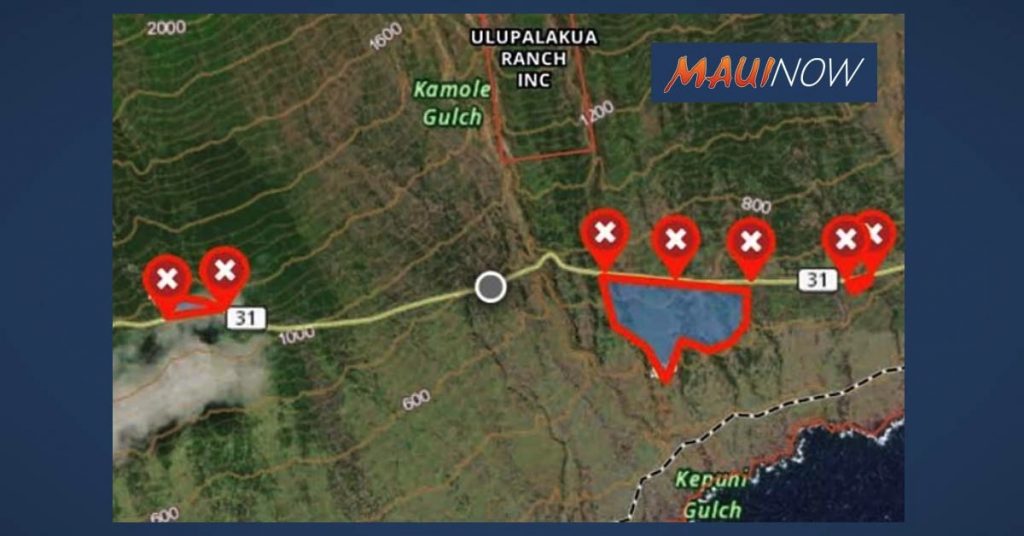