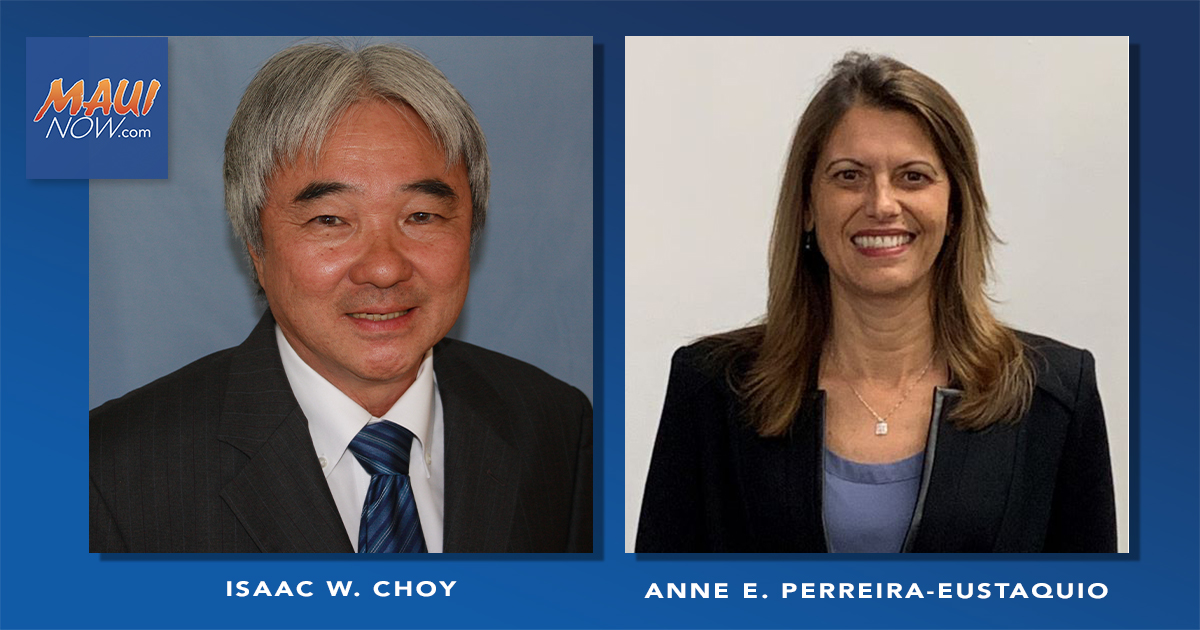 After more than two months on leave, Department of Labor and Industrial Relations director, Scott Murakami has resigned.  Governor David Ige today announced today that his post will be temporarily filled by Anne E. Perreira-Eustaquio, who will serve as acting director for 60 days, or until the position is filled.

Perreira-Eustaquio has served as DLIR’s deputy director since Oct. 1, 2019. She spent her career in various capacities in the DLIR’s unemployment division, previously serving as administrator of the unemployment insurance program.

Former DLIR Director Murakami resigned on Aug. 5.  He was on leave since June 1 and had served as department director since January 2019.

“Scott was under a tremendous amount of stress and I felt that he deserved some time off. He has decided to resign from his position, and I respect that. I thank Scott for his service, and I wish him the best,” said Gov. Ige said in a press release.

Gov. Ige also announced today the appointment of a new director to lead the Dept. of Taxation (DoTax)

Former State Representative Isaac Choy was appointed by Gov. Ige to serve as the interim director of the state Department of Taxation.

Choy is currently controller of Ko‘olauloa Health Center in Kahuku, ensuring all areas of compliance and regulatory reporting. He also maintains the clinic’s accounting records and prepares and administers the annual budget. Choy also lectures on ethics across the state.

Previously, Choy served in the House of Representatives, Hawai‘i State Legislature, from 2008 to 2018. He is also a licensed certified public accountant and once headed his own firm – Isaac W. Choy CPA, Inc.

Choy has a B.S. degree in Business Administration from San Jose State University and is a graduate of Roosevelt High School.

“Isaac has the experience and foundation to lead our taxation department during these difficult and uncertain times. I thank Isaac for stepping up during this critical period, and I know he will serve the department and our state well,” said Gov. Ige.

“We live in interesting times, and my goal is to take on the role of tax collector fairly and firmly for the good of all. Hawaiʻi has a long history of people helping each other. I will rely on the deep character of our residents to help our state heal and recover. With the help of our hard‐working men and women of the tax department we will be a part of the solution,” said Choy.

Choy assumes his position as DoTax director effectively immediately.  His appointment is subject to Senate confirmation.