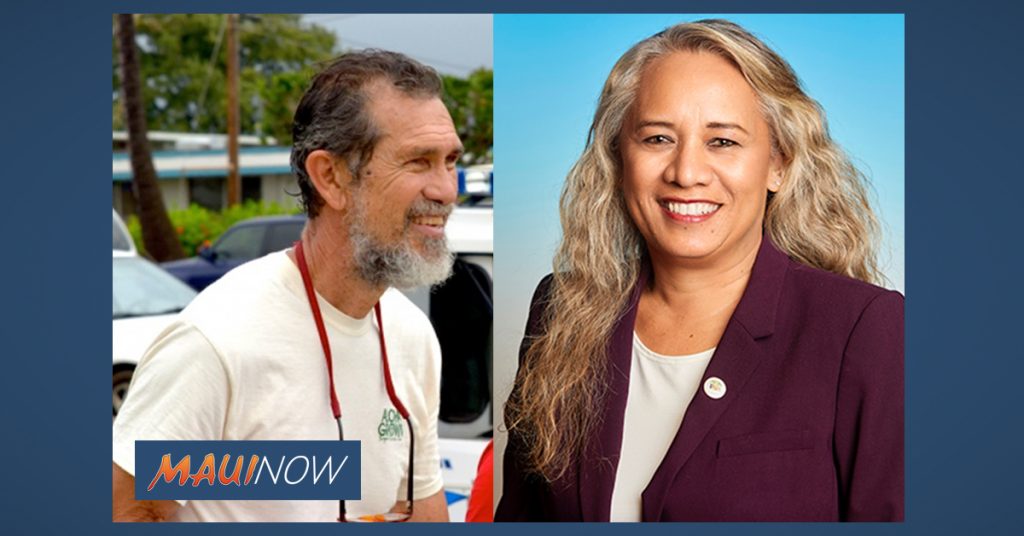 The recount shows that DeCoite earned 3244 votes, while Ritte had 3151 votes.

According the precinct breakdown, Ritte outpaced DeCoite in votes from constituents in the Pāʻia Haʻikū and Hāna areas of Maui.  In fact, Haʻikū voters cast the most ballots in the race, with Ritte getting 1667 votes from that precinct alone, compared to DeCoite’s 905 votes.

DeCoite did well in all other precincts including: all those on her home island of Molokaʻi and the single precinct on Lānaʻi.  Her strongest performance was in Kaunakaki on Molokaʻi where 712 voters cast ballots in her favor compared to the 250 votes that went to Ritte.

Under Act 135 (SB216) passed in the 2019 Legislature, a mandatory recount of election votes is required when the margin of victory is less than 100 or one-quarter of one percent of the votes cast, whichever is greater.

DeCoite advances to the General Election on Nov. 3, where she will face republican candidate Robin Vanderpool who had 304 votes, and Aloha ʻĀina candidate Theresa Kapaku who garnered 83 votes.