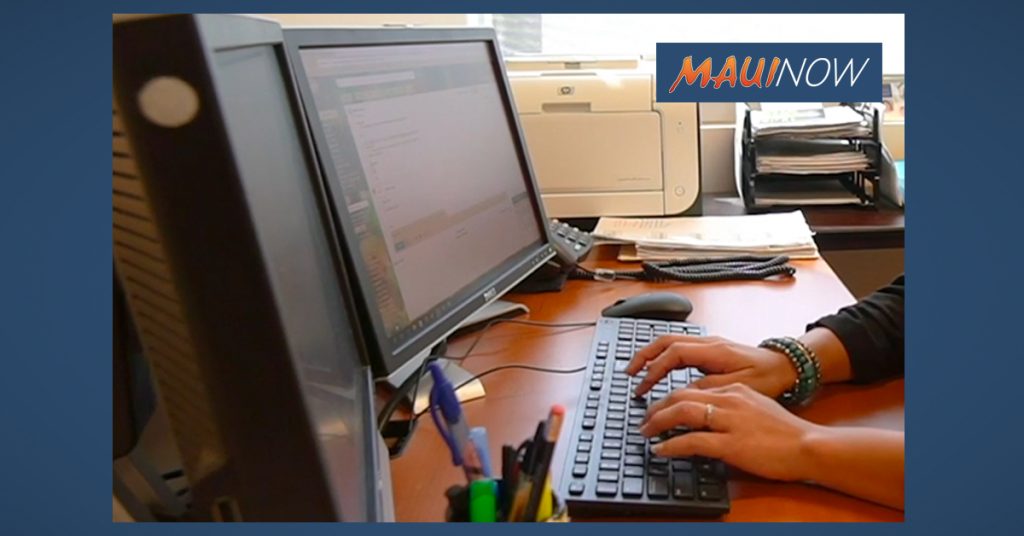 The District Health Office on Maui is reporting some pushback in their contact tracing efforts from individuals who have expressed fear of being identified on Social Media or in the community.

“A lot of cases, they have been kind of uncooperative–they say I’m not telling you about my friends.  We do not want to force them because if that gets out on Facebook, you drive the whole thing underground (and) nobody will talk to you,” said Maui District Health Officer Dr. Lorrin Pang.

Despite assurances that names are kept confidential, Dr. Pang said contact tracers have encountered some who insist on being the one to reach out to their potential contacts.

“At first I was a little annoyed… but a lot of them said I will man up, I will tell them I exposed them and tell them what to do.  And they did,” said Dr. Pang.  “Quite surprisingly, I was quite shocked. Some of these guys followed through and they get better response, better than what we could do.  Of course you got better respose.  That’s a guys father.  That’s a guys brother.  So, okay, some don’t; but plenty guys do and I’m shocked. And they tell their contacts quarantine and they do. So all of a sudden these outfield guys are helping us on the infield.”

Maui Mayor Michael Victorino said there are also reports of others being uncooperative because of guilt from potentially infecting friends or family.

“Maybe you don’t want to share your friends name because you don’t want them to feel upset that you might have spread it to them.  But maybe when you were there, you didn’t know you had it.  So let’s be honest,” said Mayor Victorino.

“If I had been positive, I would have gone right down the line of everyone I talked to, all the people I deal with each and every day and make sure they knew it, and I would advise them to get a test,” said Mayor Victorino.  “I’d rather them know than not know, and then spread it to their family or friends or some kupuna who can ill afford to have it… so let’s protect our kupuna by doing what is right.”

“If you think you have it, you confirm you have it, then let everyone you know that you’ve been in contact with over the past 10 days, let them know,” said Mayor Victorino.

Health officials recommend that those who may have been in contact with someone who tested positive to follow six W’s: