Police say Michelle Cardenas, 28, and Charlet Dupar, 36, were arrested for two counts of Rules and Orders. They were located and taken into custody at 7:17 p.m. on Monday under a coordinated effort between prosecutors, Lahaina Patrol, Airport Police and Hawaiʻi Visitors Bureau.

Police say they were tipped off to the alleged violations via their [email protected] email.

All point bulletins for the arrests of Cardenas and Dupar were issued.

Cardenas and Dupar have been charged and were being held in lieu of $4,000 bail each. As of this morning (Tuesday, Aug. 18) at 6:27 a.m., they remained in police custody.

***(Police posted an image of the women in a press release this morning saying the photograph is from social media). 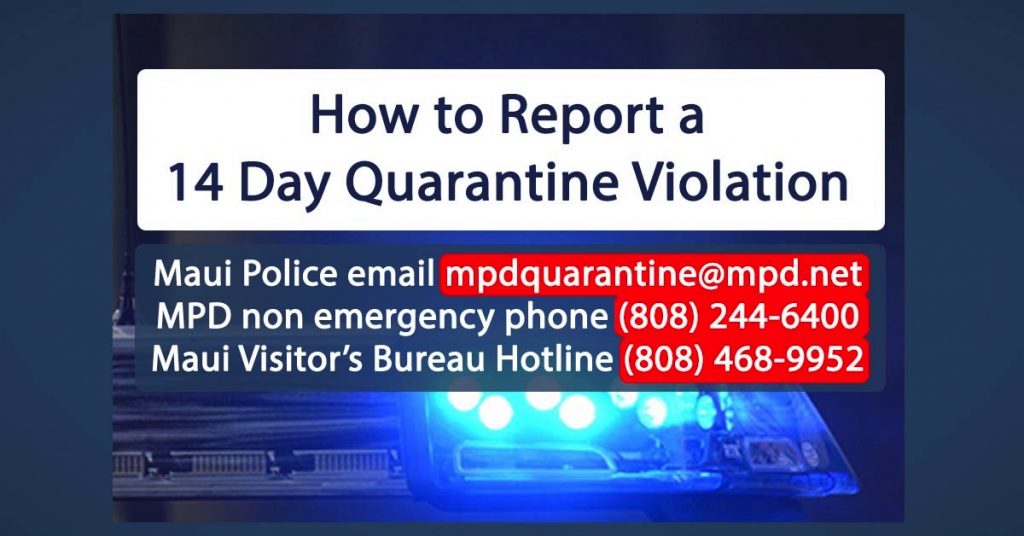