Another demonstration is planned today in Wailea against the planned filming of Temptation Island during the COVID-19 pandemic.

A small sign waving demonstration was held on Aug. 29 by the same group, calling the approval a “double standard” saying they would like to see the same protocols available to Maui residents, ideally all people traveling to Maui.  It should have first been an option to residents before it was ever offered to off island people…. We have sacrificed too much to witness special treatment and privileges for only the politically well connected elites,” said participant Cara Flores.

The event is organized by concerned citizens whose common interest is to “protect Hawaiʻi” by keeping COVID-19 out of the community.

According to Maui Mayor Michael Victorino, the production will bring back 140 workers to the Andaz during the filming over the course of two and a half months.  But demonstrators say the film shoot will provide less than 100 full-time temporary jobs.  “We need plans to get much more of our island back to work in a safe way,” said Flores.

Hawaiʻi State Film Commissioner Donne Dawson noted that the production’s roughly $7.5M spent on Maui, would equate to about 4,500 visitors on the island. Tuia’ana Scanlan, President of IATSE Local 665 said, “For this specific project, they have gone above and beyond anything we’ve seen before.  Far and away some of the most robust and comprehensive COVID safety protocols and guidelines across the board, and that’s not even for our industry. You’d be hard pressed to find any industry outside of clinical or medical facility that tests with the same regularity that this production is planning to do.”

According to industry officials, all cast and crew flying to Maui will be required to take a COVID-19 test 72 hours prior to their flight and only cast/crew who test negative will be permitted to fly to Maui.  Guidelines also call for all cast/crew to be tested on day 5 and 6. Once both PCR test results return negative and they complete a modified seven-day quarantine, they will be allowed to work on the production.

Flores said, “It is a slap in the face to see it offered to this very small and exclusive group but no one else… If it is a safer protocol than the current 14 day protocol then it should be available to the people of Maui, and all of the people of Hawaiʻi… If this is the safest way for us to open to travel then lets not just provide 70-100 jobs. If this protocol is more widely available it can provide thousands of permanent jobs.”

Flores said she hopes to see the state Department of Health approve and adopt more accessible tests quickly “so our economy can open in a smarter and safer method… We hope the state of Hawai’i has a comprehensive plan that includes being strategic in obtaining a surplus of testing supplies. Thus making sure we will be well supplied and prepared to open up safely and not have to return to stay at home orders.”

The Mayor has maintained Maui’s current status of response and has refrained from re-instituting closures of businesses.

During a press conference on Aug. 28, he announced approval of the production saying, “The production company will be shooting entirely on the property of Andaz and if they decide or want to request outside of Andaz, to do something in the communities I will definitely hold a Zoom meeting to ensure the communities are aware that they are coming and if they feel comfortable having them there.”

Production is set to start on Tuesday, Sept. 8. Trade Winds Productions who is doing the filming of Temptation Island is the first show to receive approval and authorization here in Maui County.

The Mayor’s office notes that the company has secured exclusive use of the Andaz Maui at Wailea Resort property, which does not include the beach. The beach will continue to be open and accessible to the public, according to the mayor. 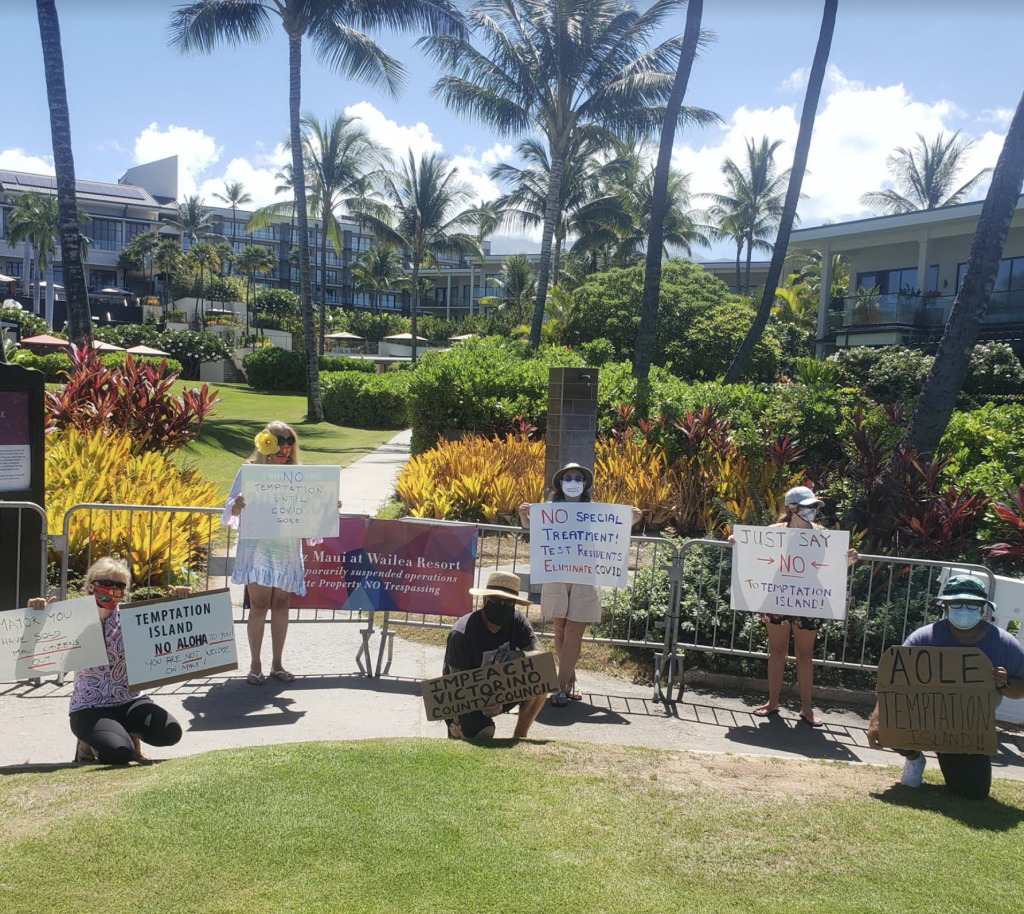 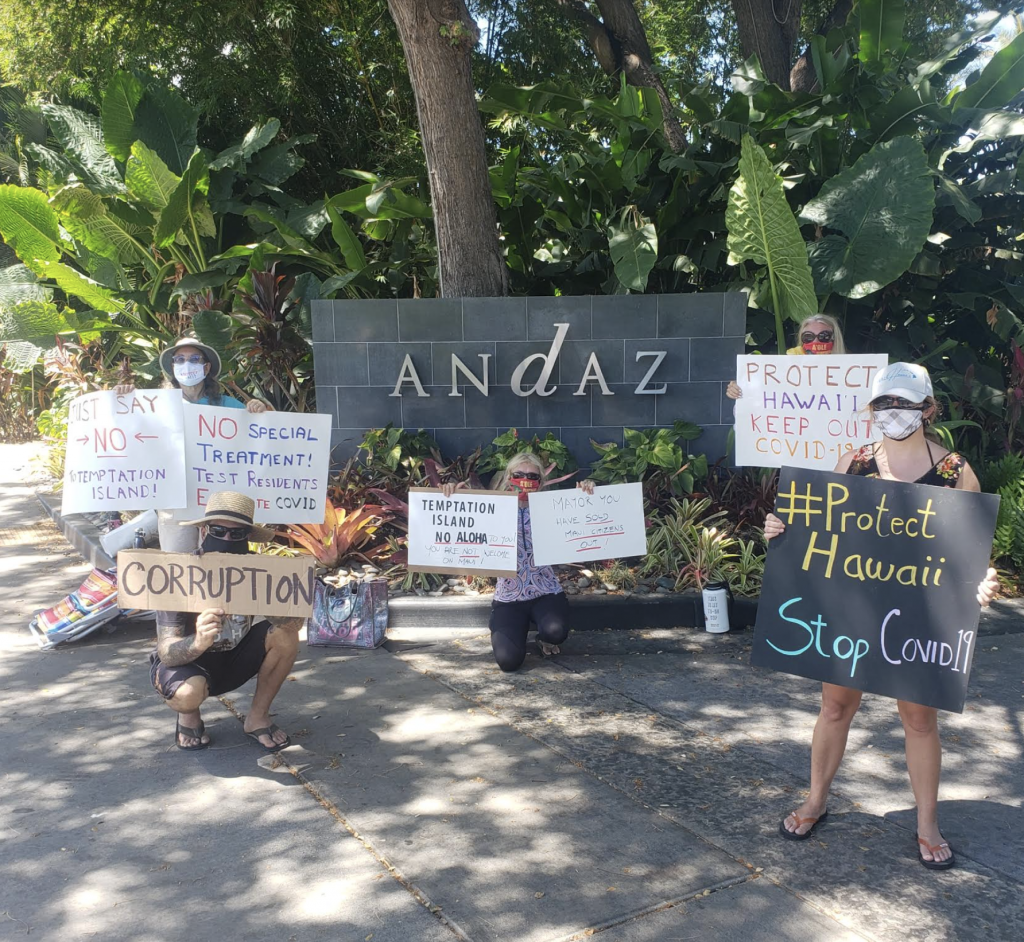 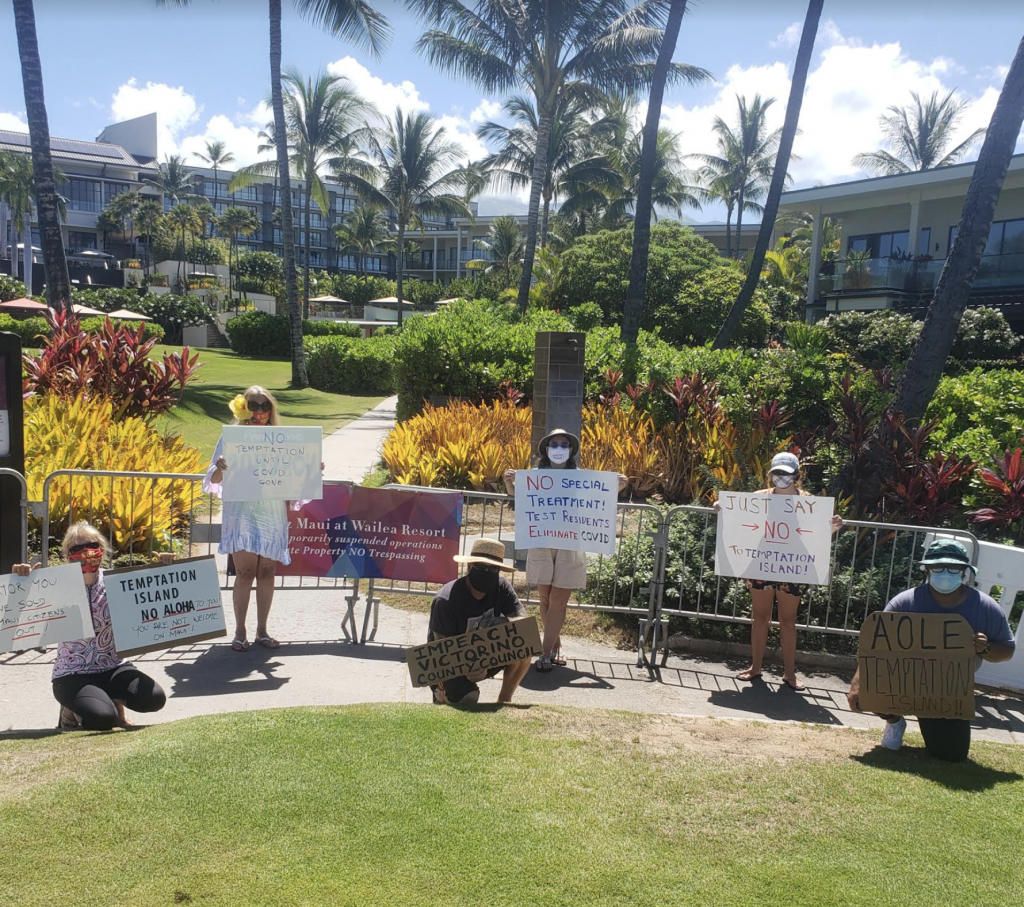 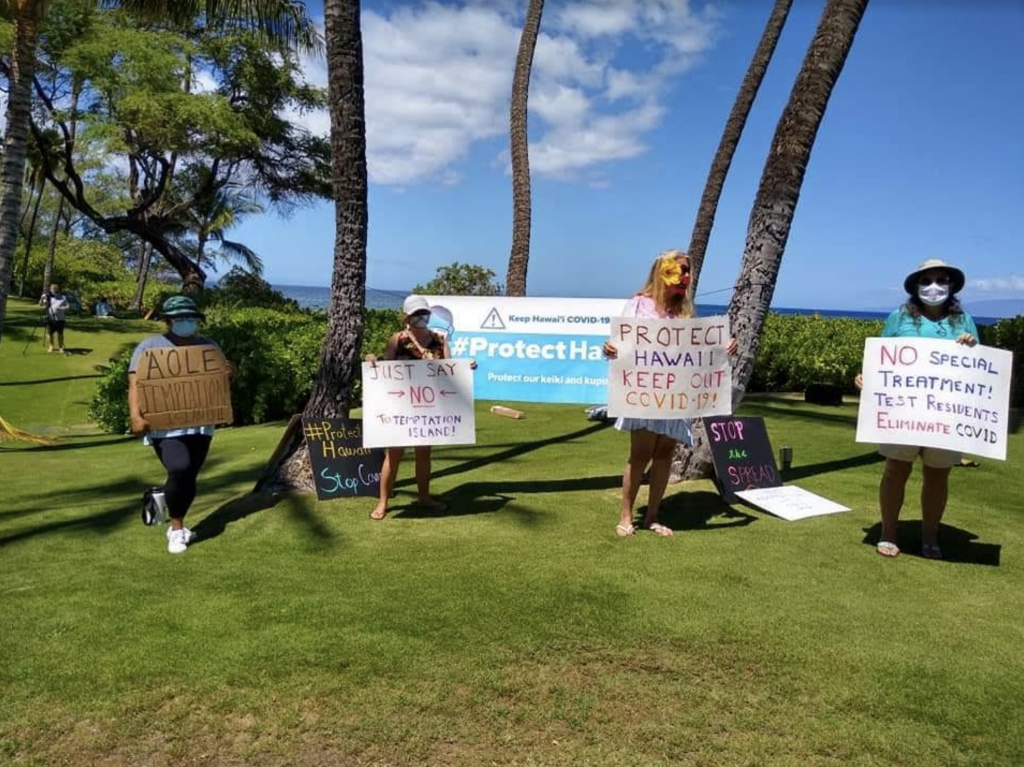 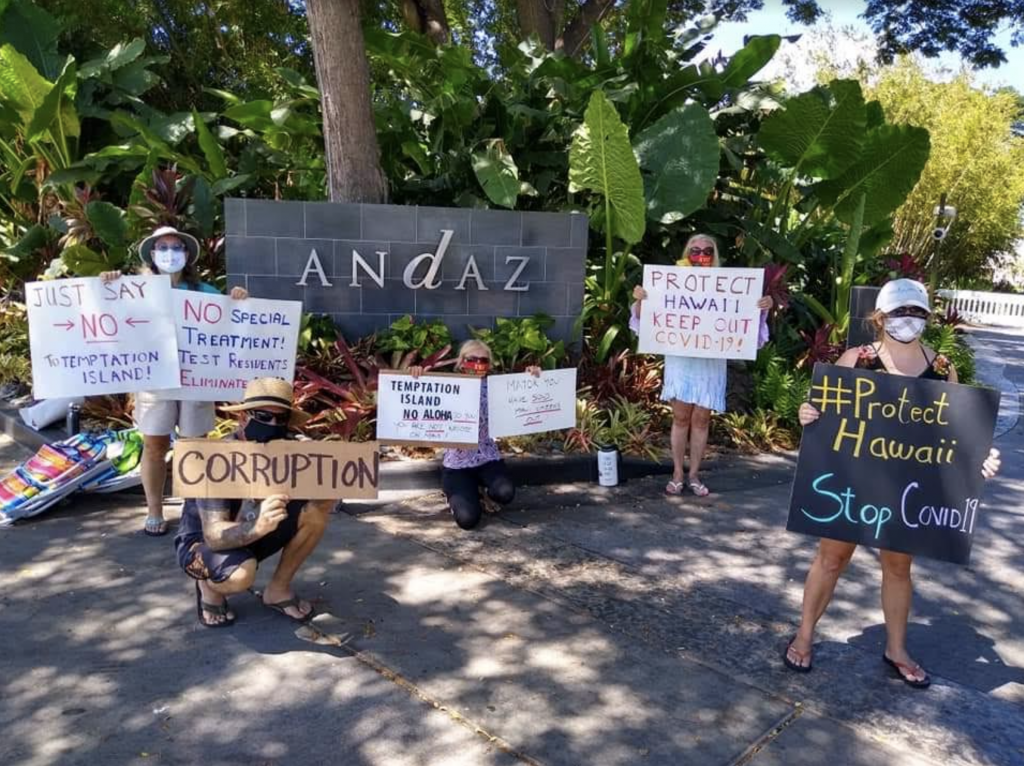 Scroll Down to Read 68 Comments 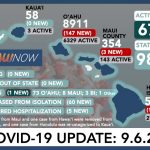 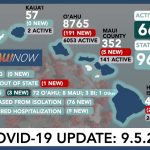 ARTICLE COMMENTS ( 68 )
This comments section is a public community forum for the purpose of free expression. Although Maui Now encourages respectful communication only, some content may be considered offensive. Please view at your own discretion.
I Understand, Show Comments