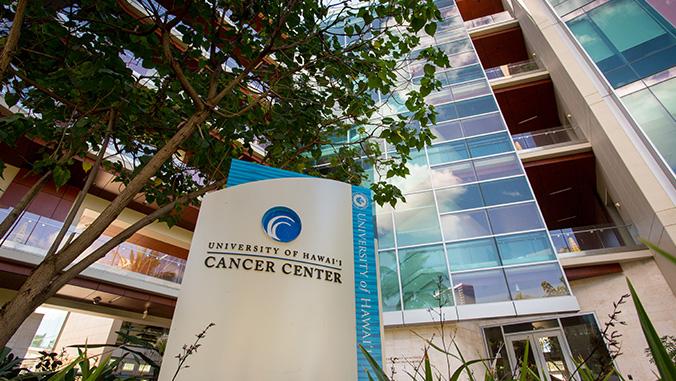 A study published Wednesday by a University of Hawai’i Cancer Center researcher, Lang Wu, identified six novel susceptibility genes for pancreatic risk. Pancreatic cancer is one of the leading causes of cancer mortality in Hawai’i and the university says the study will help researchers implement risk assessment strategies to improve pancreatic cancer outcomes.

“Our discovery of novel candidate susceptibility genes associated with pancreatic cancer will allow us to better understand the biology and genetics of this deadly malignancy, and help us to identify individuals at risk,” said Wu.

Pancreatic cancer represents one of the leading causes of cancer mortality in Hawaiʻi and in the US overall, with a five-year survival rate of only nine percent. From 2012–2016, data shows that pancreatic cancer incidence is increasing in males in the state of Hawaiʻi. 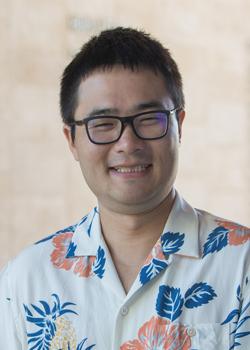 Wu and his colleagues are now conducting studies to incorporate the newly identified genes along with other genetic and non-genetic factors into new risk prediction models for pancreatic cancer. Findings from these studies will help researchers to implement risk assessment strategies to improve pancreatic cancer outcomes.

“To reduce the disease burden, research is needed to better understand which factors cause it, which is currently largely unknown,” said Wu.