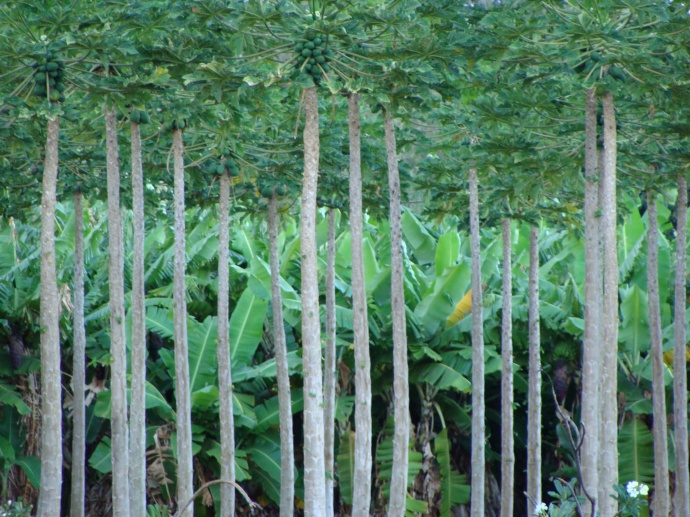 The Maui County Farm Bureau announced the results of a recent member poll to determine how their farmers felt about the proposed charter amendment to establish a County of Maui Department of Agriculture.

The organization says the results revealed a “strong objection” to the proposal with 84% of farmers and ranchers responding saying “no” to the ballot question: “Shall the Charter be amended, effective July 1, 2022, to establish a Department of Agriculture to develop a sustainable regional agricultural system for Maui County?”

The poll was taken during the first week of September. “The farmers have made a strong statement that they do not believe a new county department is necessary and that this is a terrible time to expand government when so many of our residents are jobless and county revenues are plummeting,” said Teena Rasmussen, President of Maui County Farm Bureau.

MCFB laid out the following concerns: