Billabong Pipe Masters Called ON, Maui Pro to Will Resume at Banzai Pipeline 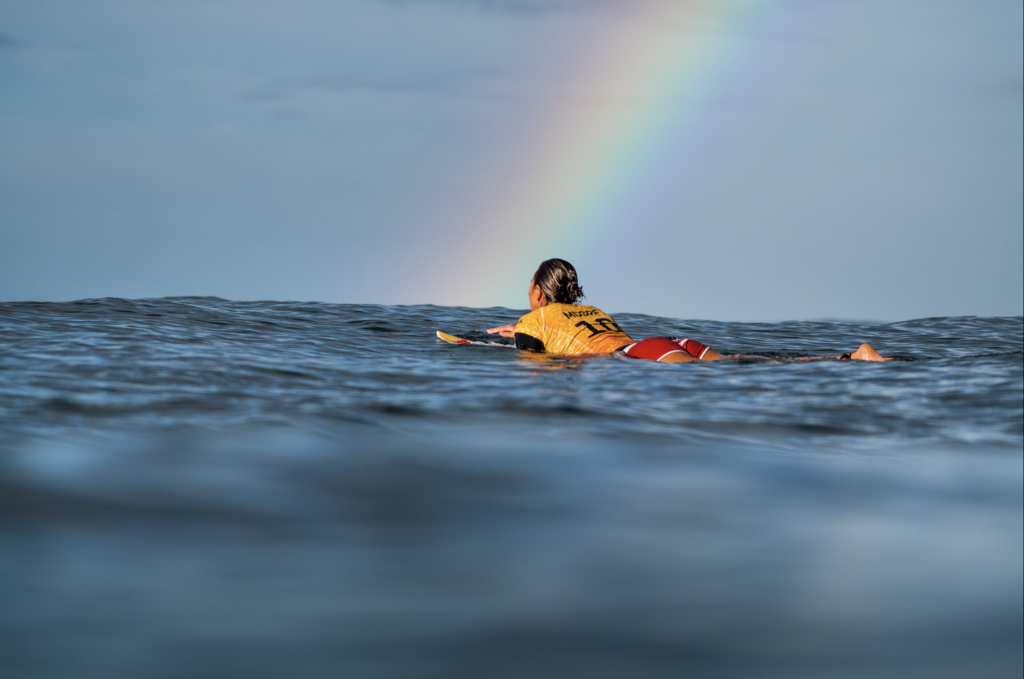 The World Surf League is ending the suspension of the Billabong Pipe Masters in Memory of Andy Irons presented by Hydro Flask, the first stop on the 2021 Men’s Championship Tour. In addition, the remaining heats in the Maui Pro presented by ROXY will be hosted at the legendary Banzai Pipeline on Oʻahu’s North Shore within the Pipe waiting period, which continues through Sunday, Dec. 20.

“This marks the first time a women’s CT competition will ever be held at the venue,” said Erik Logan, WSL CEO, “We look forward to being a part of bringing greater gender equity to surfing in Hawaiʻi.”

For the third full day of competition at the Pipeline, a new northwest swell continues to build. The swell will peak in the afternoon and bring clean 8-10 foot faces, with occasional 12-foot faces throughout the day. There will be Pipe and Backdoor offerings for the competitors, but waves will likely favor Pipe.

The men competing in the Billabong Pipe Masters will enter the water first for the Elimination Round, starting with Heat 2. Miguel Tudela (PER), who was originally slated to compete in Heat 1 against Julian Wilson (AUS) and Ethan Ewing(AUS), withdrew from the competition after suffering four fractured ribs while surfing over the weekend. Wilson and Ewing automatically advance to the Round of 32.

After a fatal shark incident on Tuesday, Dec. 8 at Honolua Bay on Maui involving a recreational surfer, the WSL decided, together with the athletes, to move the remaining four heats of the Maui Pro to the Banzai Pipeline within the existing Pipe Masters waiting period.

When called on, the competition will resume with the remaining quarterfinal matchup, followed by the semifinals and final.

A new northwest swell will bring in clean 8’-10’ (2.4 – 10 meters) faces, with occasional 12’+ (3.6 meters) faces throughout the day. A secondary shorter period northwest swell mixing in will keep things mixed up and peaky. There will be Pipe and Backdoor offerings, but conditions will likely favor Pipe. There will also be moderate eastern trades from early to mid-morning.

The Billabong Pipe Masters pres. by Hydro Flask is broadcast live onWorldSurfLeague.com and the free WSL app. Also, check local listings for coverage from the WSL’s broadcast partners. The competition will be carried locally in Hawaii by the Spectrum Surf Channel.