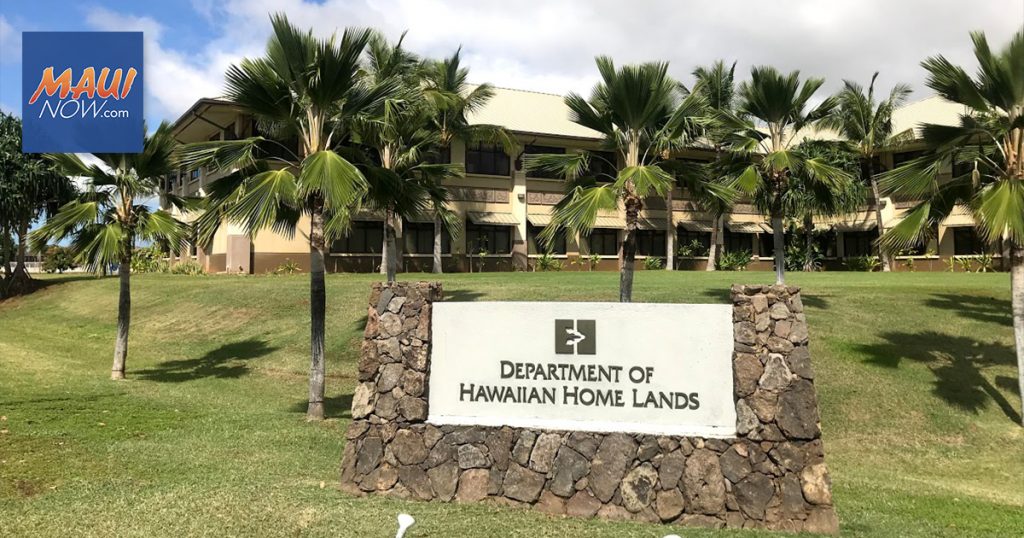 Senator Mike Gabbard (District 20 — Kapolei, Makakilo, and portions of ‘Ewa, Kalaeloa, and Waipahu) is voicing opposition to a proposal by the state Department of Hawaiian Homelands to build a casino in Kapolei.

“While I can appreciate DHHL’s effort to identify revenue generating sources, I’m in strong opposition to their proposal to build a casino in Kapolei. I’d instead encourage DHHL to focus on those kinds of projects to raise revenue which are less controversial and have less of a social impact,” said Sen. Gabbard.

He continued saying, “Gambling is a unique issue in our state for bringing together the right and left of the political spectrum in opposition.” Sen. Gabbard pointed toward social ills associated with gambling saying, “it’s simply not a good fit for the growing city of Kapolei, or for that matter, anywhere else in Hawai’i nei.”

“Community outreach is something that DHHL would need to do on a proposal like this and I haven’t seen any evidence yet that that’s happened,” said Sen. Gabbard. “I’ve reached out to some DHHL beneficiaries in my community this morning. I’ve heard from some who are opposed and others who said that they want to get more input.”

According to Sen. Gabbard, DHHL has a bill prepared for introduction next month. If the bill gets introduced, Sen. Gabbard said he will be debating it during the 2021 session. “I’ll be urging my colleagues at the Legislature to join me in opposing it,” he said.

The Hawaiian Homes Commission needs to approve the item, which is listed on the Dec. 22 agenda, before it can be introduced in the legislature.  The agenda item seeks approval for limited casino gaming at a single integrated resort property in Kapolei on Hawaiian Home Lands designated for commercial use.