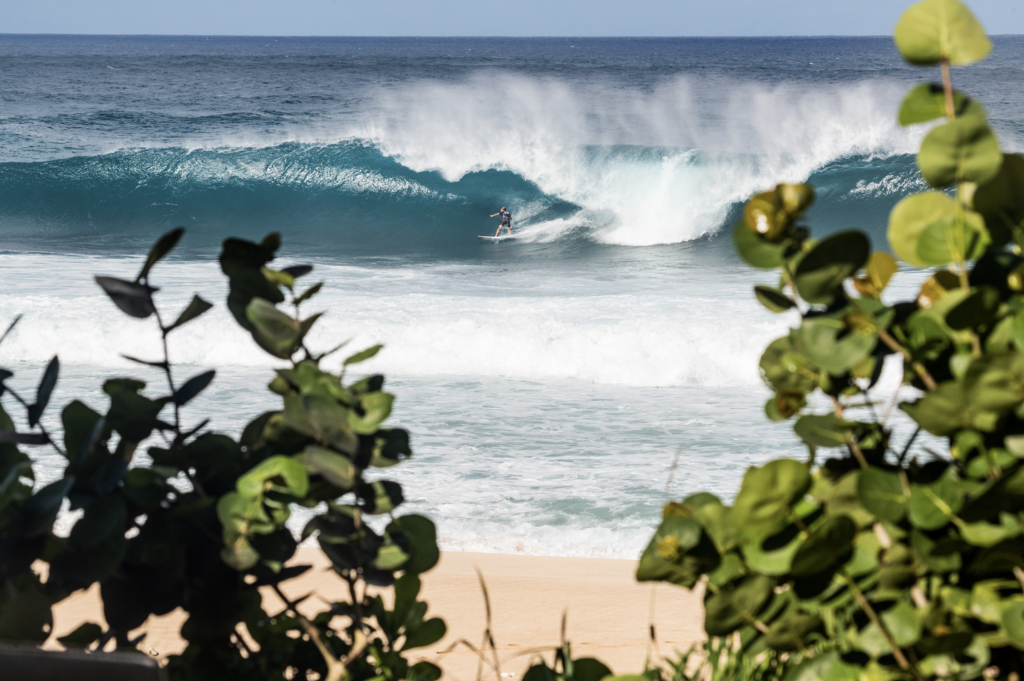 The next call at the Banzai Pipeline will be today, Friday, Dec. 18 at 7 a.m. HST. In addition to continuing the Billabong Pipe Masters presented by Hydro Flask, the call will also determine the schedule for the final day of competition for the Maui Pro presented by ROXY.  The Maui event was moved to Oʻahu after a fatal shark bite incident at Honolua Bay on Tuesday, Dec. 8 involving a recreational surfer.

The World Surf League resumed the 50th edition of the Billabong Pipe Masters presented by Hydro Flask to kick off the 2021 Championship Tour as consistent 8’-10’ swells rolled in at the Banzai Pipeline on Oahu’s North Shore on Thursday.

The day opened with Heat 2 of the Elimination Round. Julian Wilson (AUS), Ethan Ewing (AUS) and Miguel Tudela (PER) were originally slated to compete in Heat 1 of the Elimination Round, but Tudela was forced to withdraw from the competition after suffering four broken ribs over the weekend. Wilson and Ewing automatically advanced to the Round of 32.

Leonardo Fioravanti (ITA), who earned a spot on the 2021 CT season after winning the Injury Wildcard surf-off, hit the water three times on Thursday. In Heat 4 of the Elimination Round, Fioravanti got second place behind Peterson Crisanto (BRA), but also advanced to the Round of 32. Fioravanti remained in the water for Heat 1 in the Round of 32, winning against Filipe Toledo (BRA). Later in the day, Fioravanti again faced Crisanto for Heat 1 of the Round of 16, but this time took the win and became the first surfer to qualify for the Quarterfinals. 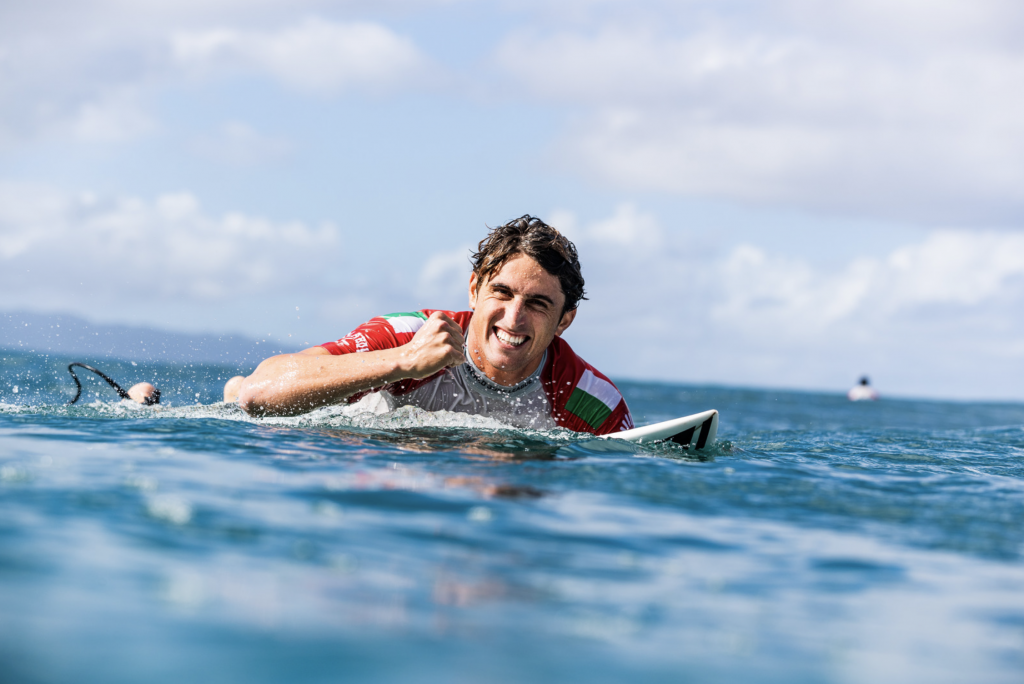 “Last week, I wasn’t even sure if I was going to be on tour for the whole year,” said Fioravanti after winning Heat 1 of the Round of 16, “but now I’m in the Quarterfinals, and it feels incredible. All of the hard work I’ve put into this year is paying off, but it’s not over yet, it’s just starting.”

“I got a bad wave at the start of my heat, I almost hurt myself,” said Slater, “then all of a sudden, I got two good ones and got a third good one toward the end of the heat.”

“That was a hard heat,” said Ferreira after winning Heat 9 against Sebastian Zietz (HAW). “I got a lot of closeouts and some little ones, but the good thing is I made it. I’m stoked to be in the water again.”

Ryan Callinan (AUS), Jeremy Flores (FRA), Jack Freestone (AUS), and Kanoa Igarashi (JAP) also won their heats and advanced to the Round of 16. 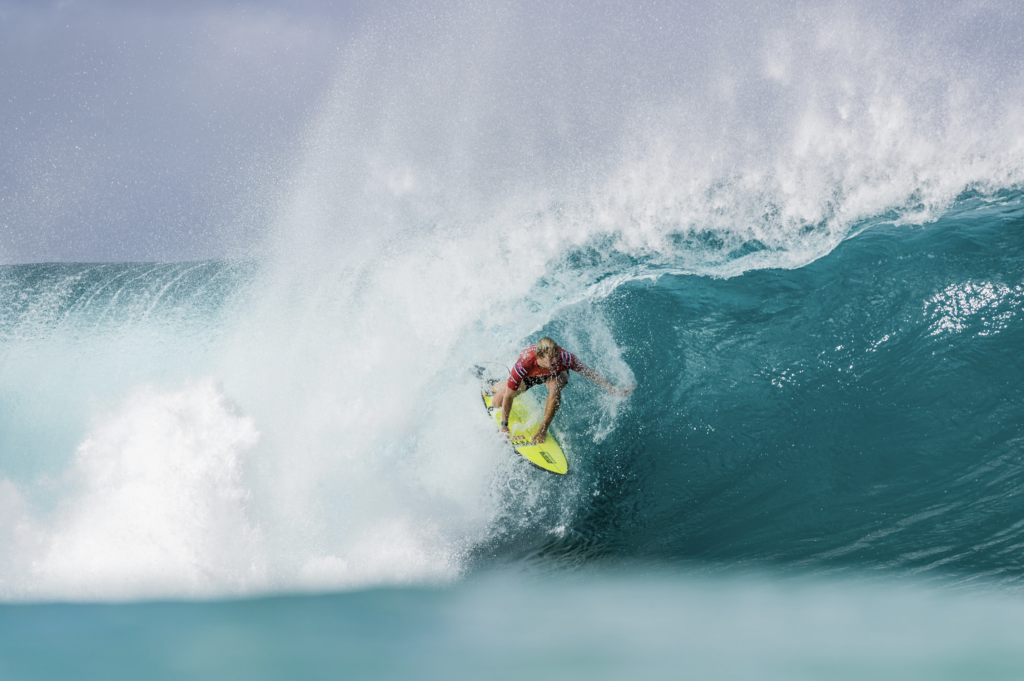 For Friday, a solid, but slowly easing northwest swell is expected to bring 8’-10’ faces that will ease down to 6’-8’ faces. Conditions will bring both Pipe and Backdoor offerings, but should favor Backdoor. Expect strong northeastern trades throughout the day.

Billabong Pipe Masters presented by Hydro Flask Round of 32 Results

Billabong Pipe Masters presented by Hydro Flask Round of 16 Results

Watch the Billabong Pipe Masters presented by Hydro Flask and Maui Pro presented by ROXY live stream on WorldSurfLeague.com and the free WSL app. The competition is carried locally in Hawaii by the Spectrum Surf Channel. Also, check local listings for coverage from the WSL’s broadcast partners.