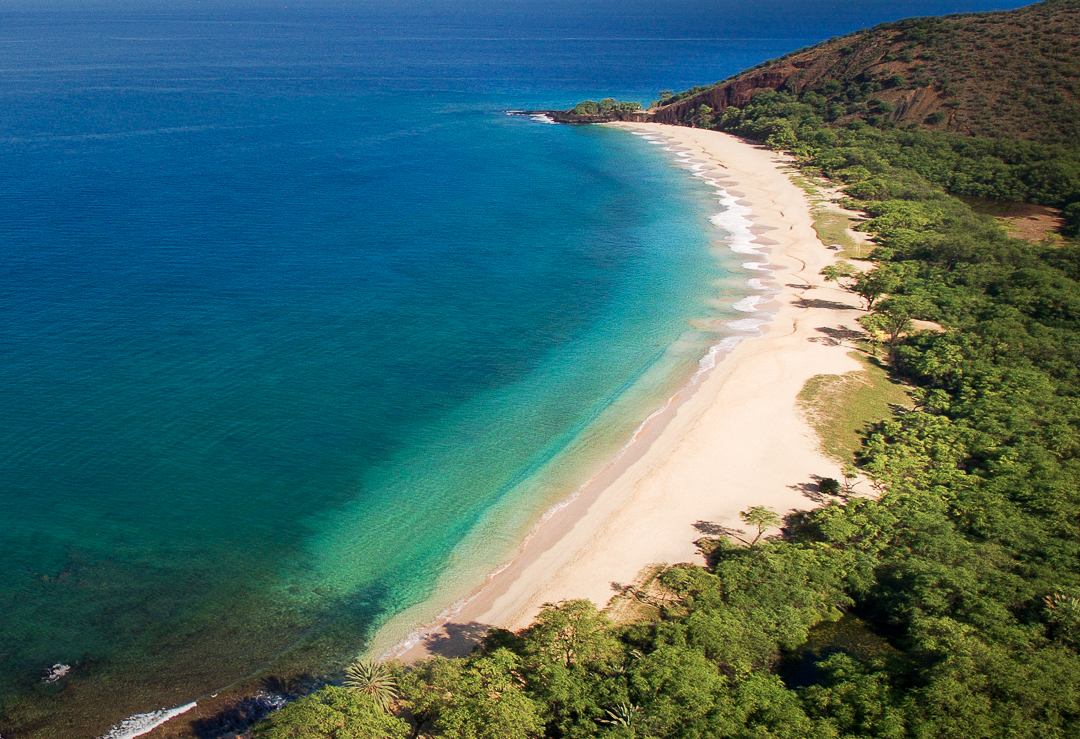 Today: Sunny, with a high near 88. East northeast wind 5 to 8 mph becoming light and variable in the morning.

Tonight: Mostly clear, with a low around 70. Light and variable wind becoming north northeast around 5 mph after midnight.

Today: A 20 percent chance of showers after noon. Increasing clouds, with a high near 82. Light and variable wind becoming west around 5 mph in the afternoon.

Tonight: A 20 percent chance of showers before 7pm. Mostly clear, with a low around 64. East wind around 9 mph.

Wednesday: Mostly sunny, with a high near 83. East northeast wind around 9 mph.

Tonight: Mostly clear, with a low around 67. East southeast wind around 8 mph.

Today: Sunny, with a high near 84. North northwest wind 5 to 11 mph becoming northeast in the morning.

Tonight: Mostly clear, with a low around 66. East wind around 5 mph.

Today: Increasing clouds, with a high near 71. Calm wind becoming west around 6 mph in the afternoon.

Tonight: Partly cloudy, with a low around 54. East wind around 6 mph.

Today: A 20 percent chance of showers. Mostly sunny, with a high near 79. Southeast wind 7 to 9 mph.

Tonight: A 20 percent chance of showers. Partly cloudy, with a low around 71. East southeast wind 9 to 13 mph.

Wednesday: A 20 percent chance of showers before noon. Mostly sunny, with a high near 78. East southeast wind around 11 mph.

Today: A 20 percent chance of showers after noon. Mostly sunny, with a high near 77. Light northeast wind.

Tonight: A 20 percent chance of showers before 7pm. Mostly clear, with a low around 63. West wind around 5 mph becoming east after midnight.

Wednesday: A 20 percent chance of showers after 11am. Mostly sunny, with a high near 76. East wind 5 to 8 mph becoming north northwest in the morning.

Today: Mostly sunny, with a high near 87. Southeast wind around 7 mph.

Tonight: Mostly clear, with a low around 70. West wind around 5 mph becoming east after midnight.

A trend toward light winds and mostly dry weather is well underway, and will likely last into Thursday. Stronger trade winds are expected to bring an increase in windward showers Christmas Day and Saturday. Winds and showers are then expected to gradually diminish again late in the weekend as island weather remains changeable.

Large scale view of the tropical central north Pacific shows the islands embedded in an environment characterized by large-scale sinking motion associated with a deep-layer ridge along 20N-24N. A powerful and zonal polar jet N of 30N is promoting large-scale rising motion while pushing weather systems rapidly eastward to the N of the islands. These fast-moving weather systems will lead to a somewhat dynamic weather pattern for the islands over the next week or so.
A closer view of the islands reveals few to scattered low clouds over and upstream of most islands, with just a shower or two noted on radar, primarily near the Big Island. Light to moderate (locally fresh) trade winds remain in place over the waters, supported by a surface ridge about 275 miles N of Kauai, but many areas of Kauai and Oahu have land breezes. The ridge will continue to move slowly S through tonight as a front approaches from the distant NW, with the ridge expected to stall just N of Kauai Wednesday. Winds will diminish as this occurs, most notably over Kauai and Oahu, while light to moderate E/SE winds linger over Maui and the Big Island, with winds at their lightest statewide on Wednesday. A strong mid- level ridge will support a strong and low-based subsidence inversion, with shower chances rapidly diminishing. The lingering trade winds may be able to muster up a windward shower in this regime, while afternoon sea breezes converging over the islands may do the same, but it’s not likely.
A new high will build NW and N of the islands Thursday and Friday, pushing the aforementioned frontal boundary toward (and potentially over) the islands. Model guidance has been gradually trending toward a less windy solution overall for Christmas Day, and to a lesser extent, Saturday. More specifically, ECMWF guidance keeps E winds lighter and the islands mostly dry until Saturday as a wave forming along the front to the NE delays it from reaching the islands. Meanwhile, the GFS indicates the front, with strong NE winds, will be over the islands on Christmas Day, with an additional slug of moisture moving over the islands from the SE. However, this moisture is absent in the ECMWF solution, which also has support from the CMC and NAVGEM solutions. The forecast has been nudged toward a less windy solution, but forecast confidence is diminished starting as early as Thursday night, and the forecast may require more significant changes if latest trends continue. Gradually diminishing winds and showers are expected late next weekend as the high moves rapidly E away from the islands.
Web cams and GOES-17 SO2 RGB data indicate a plume of smoke and steam emanating from Halemaumau Crater, estimated to be rising to about 8000 feet, and generally moving toward the SW. This plume could be producing some volcanic haze (vog) over the Kau and Kona Districts, where air quality sensors have been detecting an increasing amount of particulates since the eruption began. Significant impacts to air quality are not expected, but we are still learning about the concentrations of particulates associated with this new eruption.

Moderate to locally fresh trade winds will gradually ease today, while a building ridge aloft produces stable conditions. Expect brief MVFR ceilings and visibility in SHRA to be confined to windward terrain. Aside from afternoon and evening clouds over leeward Big Island, VFR conditions will dominate elsewhere.
Renewed volcanic activity at Halemaumau Crater is producing a small plume of mainly steam and gases with no evidence of any volcanic ash. The Kau District will likely experience areas of reduced visibility in haze, but no other impacts are occurring.

Surface ridging north of the islands will slowly move south to a position just north of Kauai as a far distant front approaches from the northwest. This will weaken the pressure gradient over the western waters enough to lighten winds and lower seas through Wednesday, most noticeably over the Kauai and Oahu waters, where winds will become light and variable. The pressure gradient across the eastern end of the state will be enough to maintain moderate east-southeast breezes across those waters into Wednesday. New high pressure building in north of the state Thursday will strengthen trades back to strong magnitudes Christmas Day/Saturday, with the potential for gale force trades over the usually windier channels and bays surrounding Maui County and Big Island.
The recent west to northwest swell will maintain somewhat elevated surf along many north and west-facing shores through today as it fades. A large, long-period northwest swell is scheduled to arrive late tonight into early Wednesday with surf peaking Wednesday night, then slowly diminishing Christmas Day into the weekend. This will result in rapidly rising surf on Wednesday and a multi- day High Surf Advisory (HSA) for exposed north and west facing shorelines. The more westerly direction to this swell could potentially lift surf near advisory level along the southern Kona Coast, as well.
An out-of-season south swell will build in over the next couple of days, with max surf heights potentially reaching advisory level along south-facing shores Wednesday. As trades become quite strong going into the holiday weekend, east-facing shore rough conditions will likely require an HSA.