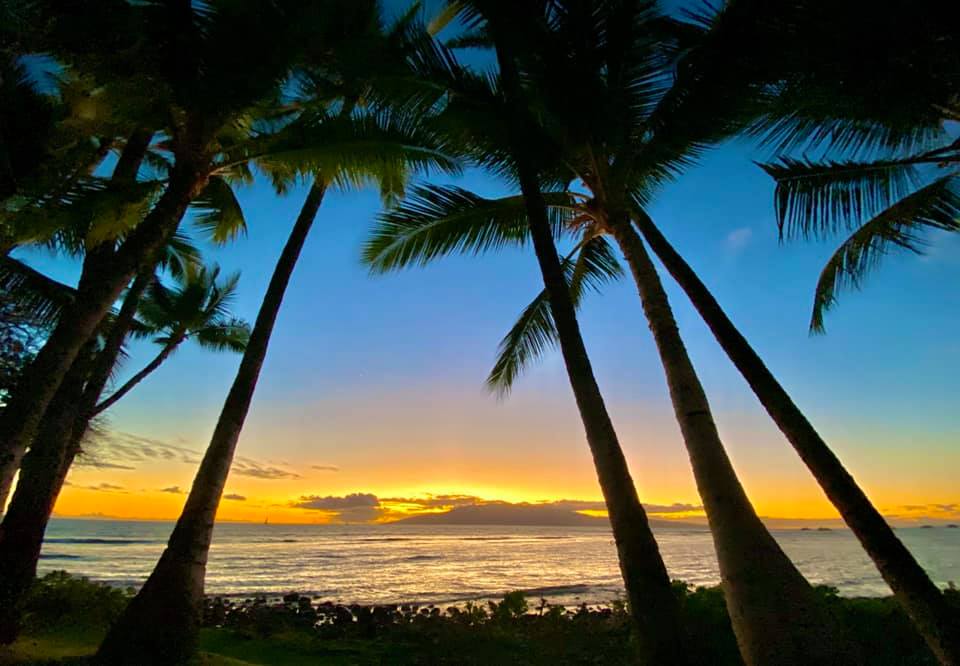 A long-period west-northwest swell continues to spread across the area with near seasonal average surf along most north and west facing shores. However, the swell appears to have already peaked locally. It will continue to gradually lower through early Sunday. The next northwest swell is expected by later Sunday, and peak near, or just above, the High Surf Advisory threshold along most north and west facing shores of the smaller islands Monday. This swell will then slowly subside through the middle of next week.